Opera Software introduced extensions in the Opera web browser not so long ago. Before that, Opera users had access to widgets only which were displayed in their own window. This limited Opera in comparison to Firefox, and later on Google Chrome, which both enabled users to install extensions in the browser to directly interact with contents on web pages they visited. 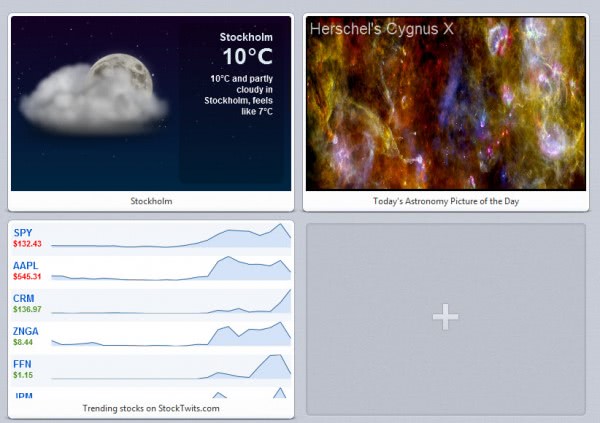 Extensions like Screenshoter or Goto IMDB 2 are already making use of the new APIs. Please note that you need to use Opera 12.1 to use the new functionality, as previous versions of Opera, including Opera 12.02 stable, do not include the APIs. It is likely that they will be officially released with the release of Opera 12.10. (via Techdows)