Media Player Classic Home Cinema ships with an extended feature set that makes it a viable option for users who are looking for a lightweight media player that ships with all features that they need to play videos and audio on their systems.

Like VLC or SMPlayer, it includes built-in codecs for many popular video and audio formats, including mp4, mkv, divx, Flash video, Quicktime and RealPlayer, and support for VCD, SVCD and DVD playback. 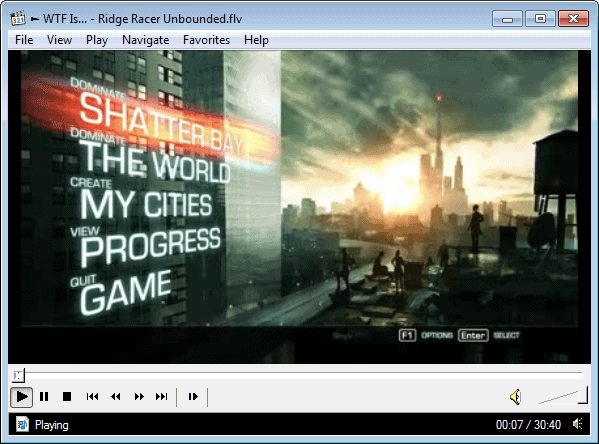 The player is especially useful on older systems and on systems where system resources are needed for other activities.

Media Player Classic - Home Cinema allows you to enhance, decode and accelerate a broad span of movie formats like x.264 with GPU assisted acceleration and image quality enhancing. The WMP Classic Home Cinema player does not require many system resources than the rest of the video media players to run smoothly. This is a low PC resources windows media player that runs on slower machines with older CPUs.

Media Player Classic Home Cinema 1.6.1.4235 has been released yesterday, and the new version features a long list of changes, fixes and new additions.

Several of the included applications, like VirtualDub, ffmpeg or Zenlib have been updated to newer versions, and a few dozen issues in the program have been fixed as well.

Existing Media Player Classic Home Cinema users can click on Help > Check for updates, or visit the official page to download the update from there.