The Internet offers global shopping opportunities. I can buy items in England, the United States, Japan or any other country of this world. One problem that international shoppers may run into regularly are different currencies used by the countries that they shop in.

It is then necessary to convert the country's currency into a local currency to know how much an item costs. With ever changing conversion rates, it is not easy to get an exact price. Even worse, you may need to use a calculator to convert the prices properly.

Tools can help you with that. I have reviewed two applications in the past that can convert prices on websites (see Automatically Convert Currencies On Web Pages and Converter, On Demand Unit Conversions In Firefox if you have missed them).

Simple Currency Converter is another option for Firefox users. It automates the currency conversion further by changing all prices on a website into currency selected during initial configuration of the add-on. 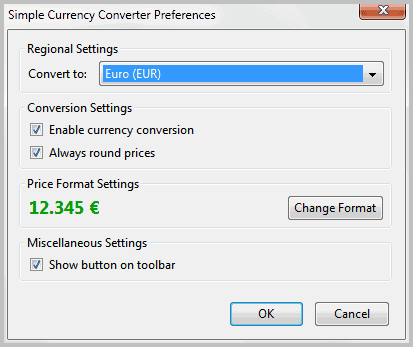 The Firefox add-on supports a total of 124 different currencies, from Euro, Dollar and British Pound to Yen, Chinese Renminbi and Swiss Francs.

You can access the configuration menu with a right-click on the status bar icon and the selection of Options.

Here you can use the pulldown menu to select the currency that you want all other currencies converted to as well as the price formatting.

The extension has two modes of operation. When it is active, it will automatically convert all currencies that it supports to the default currency selected by the user. This happens on the fly on all web pages that you load in Firefox.

The second mode is passive. You can disable automatic currency conversions and switch to on demand conversions. A right-click on the extension icon and the selection of Convert Page converts all currencies on the active page on the fly and without page reload.

Since automatic conversions require some processing power it may slow down page loading times and the browser a bit when active.

Here are two screenshots. The first shows the original layout and price on Amazon's UK website, the second the converted price after installing the Firefox extension. 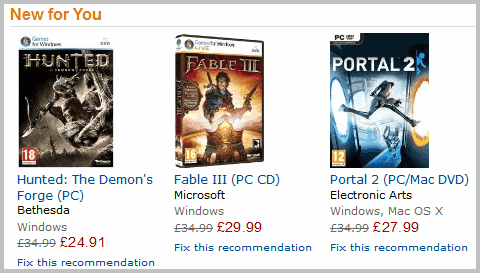 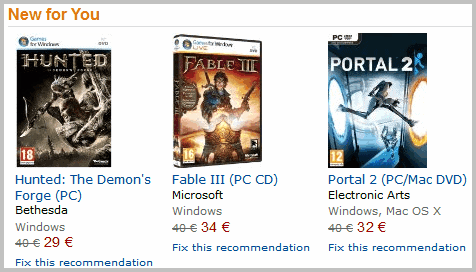 The conversions are almost instantly and do not seem to tax the computer's resources more than necessary. I was not able to detect any slow-downs during tests on a fairly high-end system.

Users can toggle between original and converted prices on websites with the keyboard shortcut ALT+SHIFT+CTRL+L.

The extension itself is very unobtrusive, and its two modes of operation should suite all user needs. The exchange rates are taken from Exchange Rates UK which update the rates constantly throughout the day.

A whitelist of sites would improve the extension further.