Building and using efficient computing infrastructures is one of the goals of many successful Internet companies.

Small improvements in efficiency can have huge effects on the running costs, let alone the company's image as a "green" company.

Facebook has been working on their next generation data center for over a year, and managed to improve its efficiency by 38% while cutting down building and running costs by 24%.

Even better, they have decided to share the information with everyone in form of the Open Compute Project. 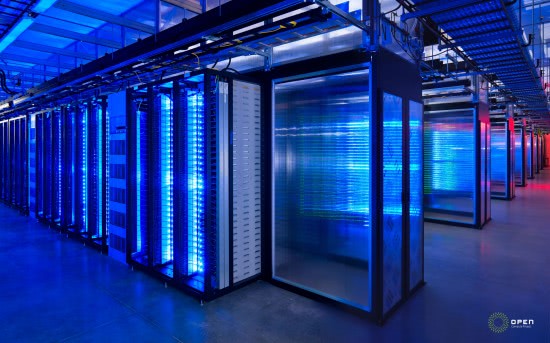 Both technical specifications and CAD drawings have been released. The servers are "vanity free, with no extra plastic and significantly fewer parts than traditional servers".

Cad drawings and technical specifications are available for the custom made data center components as well.

Facebook has revealed information about the energy efficiency of the new data center. The energy consumption per unit of computer power dropped by 38% in the new data center. The PUE, power usage effectiveness, is 1.073 which basically means that 92.7% of the energy reaches the Open Compute servers. The industry standard, according to Facebook's information sits at 1.5 PUE which means that only 50% of the energy reaches the servers.

Interested users can visit the Open Compute website for detailed information, and the aforementioned technical specifications and CAD drawings.