Google just made an announcement on the Google Webmaster Central blog that they will start introducing a +1 button to Google Search and as a button for websites. Google +1 seems awfully similar to Facebook Like. It is a social sharing button that logged in Google users can click on to recommend a service, ad or website. The friends of the Google user who +1'd the link may now see that their contact or friend recommended the link.

The only difference to Facebook Like is the fact that it will be integrated in the Google search results and search ads. Google's intention is to make search more relevant, or personally relevant, with the help of the +1 button.

A short demonstration video has been made that demonstrates the +1 Button's functionality and features.

The +1 button will appear next to a search results or search ads title, a very prominent position which indicates that Google has high hopes for the new feature.

Contacts of the user will see the recommendation below the search result or search ad. It is likely that the +1 display will get truncated when a certain recommendation counts is exceeded.

Google plans to offer a +1 button for webmasters as well who can put the button on their websites. This is similar to the Facebook like button. Google notes that they will "start to look at +1â€™s as one of the many signals [that they] use to determine a pageâ€™s relevance and ranking".

Since it seems clear that +1 will be used as a ranking signal, it is very likely that the feature will get abused quickly by webmasters.

For now, Google's +1 button is a nearly identical copy of Facebook's Like feature. Expect to see lots of +1 buttons on websites in the coming weeks.

The +1 feature will be rolled out first on google.com and at a later time to other localized Google search properties. Buttons for webmasters will be made available over the coming weeks. The +1 webmaster website has a form where webmasters can enter their email address to receive a notification once it has been published. (via)

Update: you can join the fray right now over at Google Experimental Search 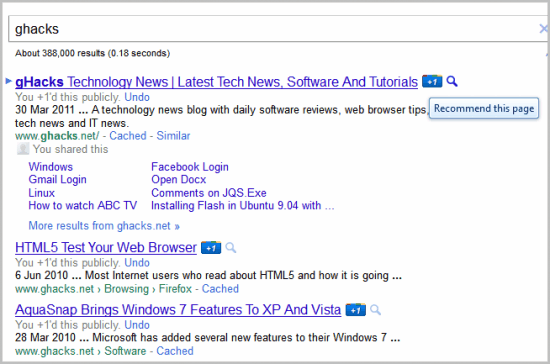 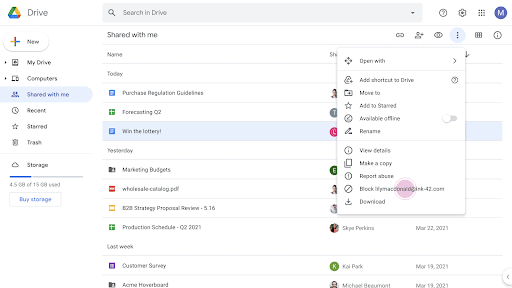 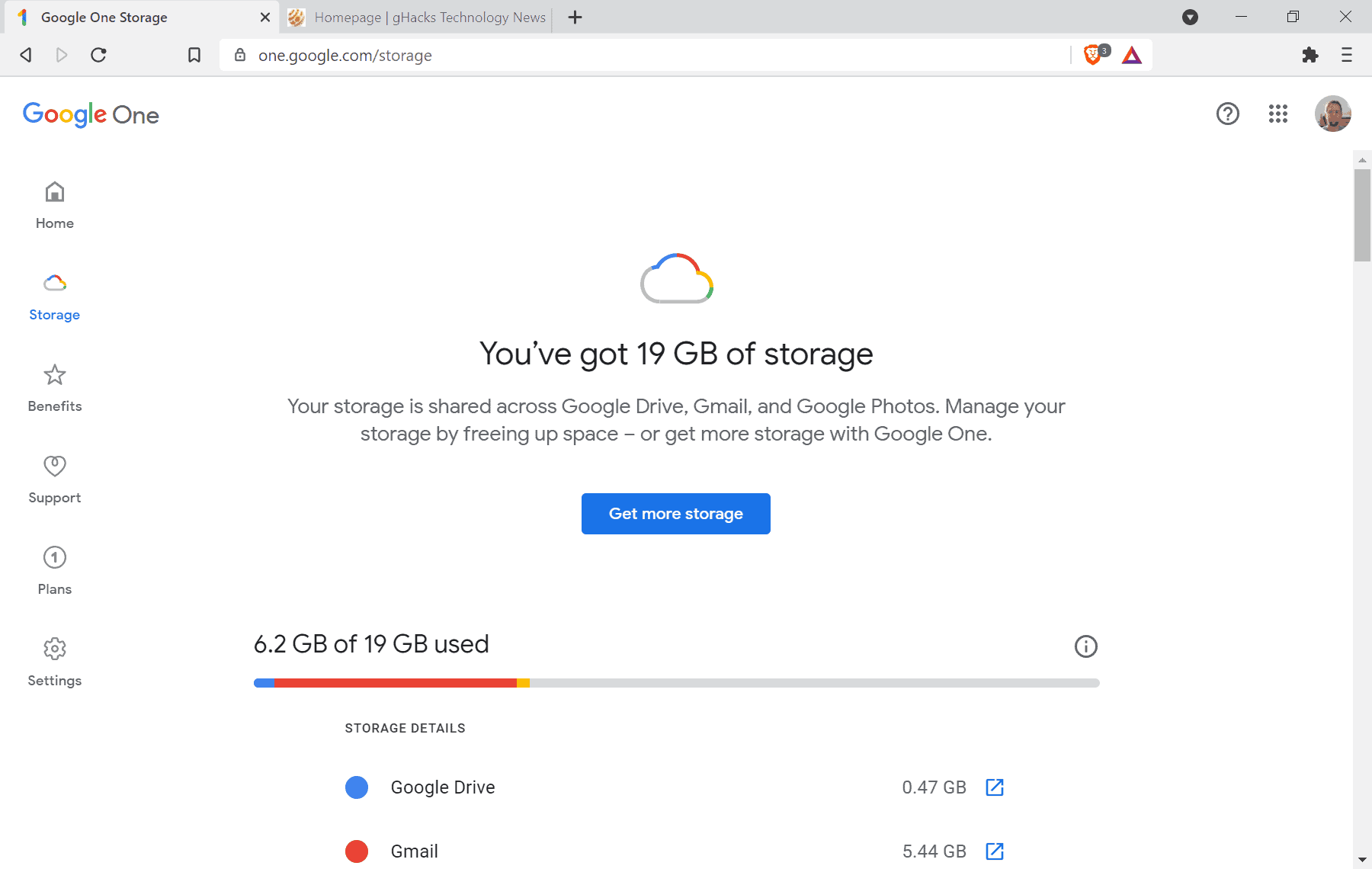 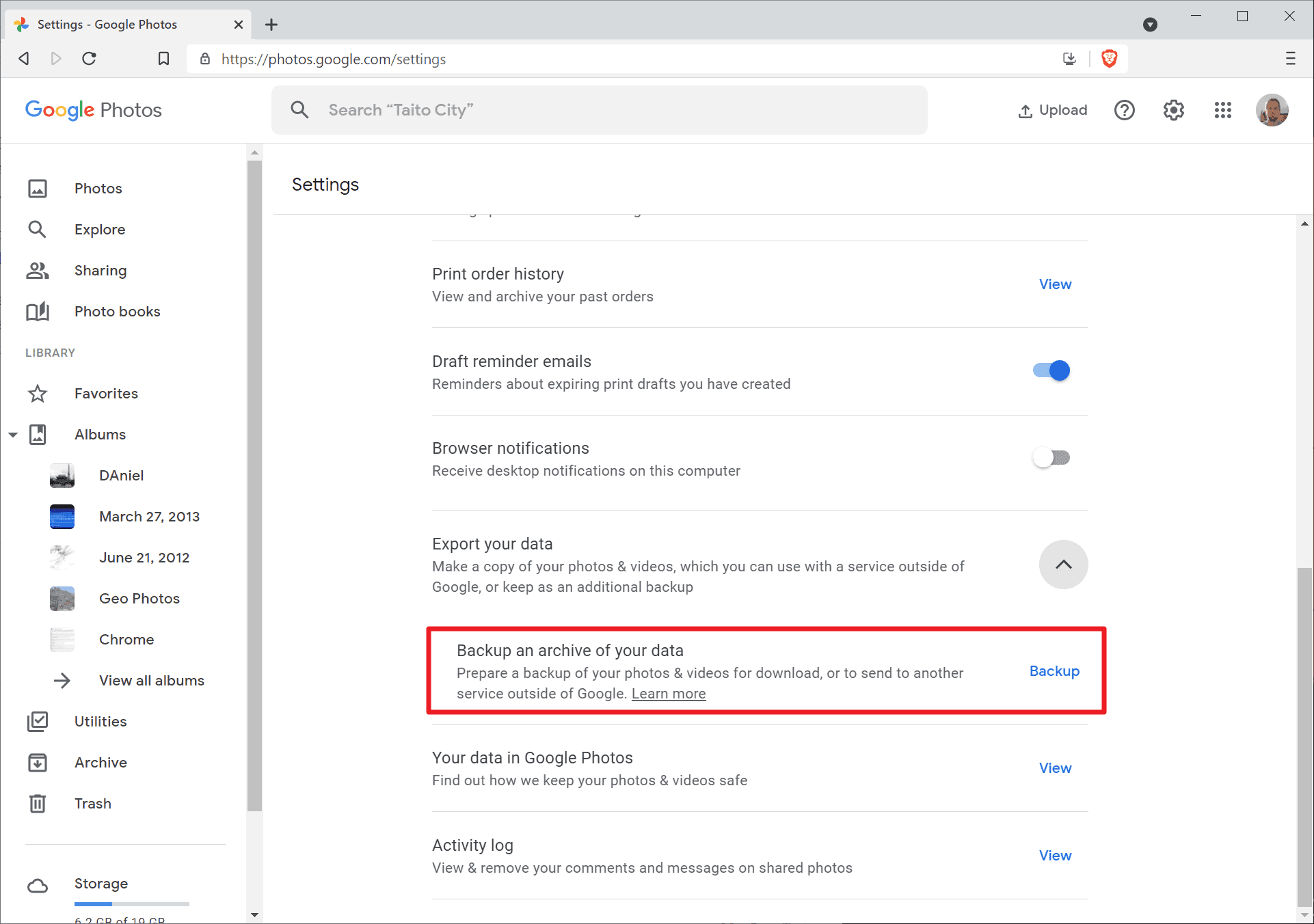 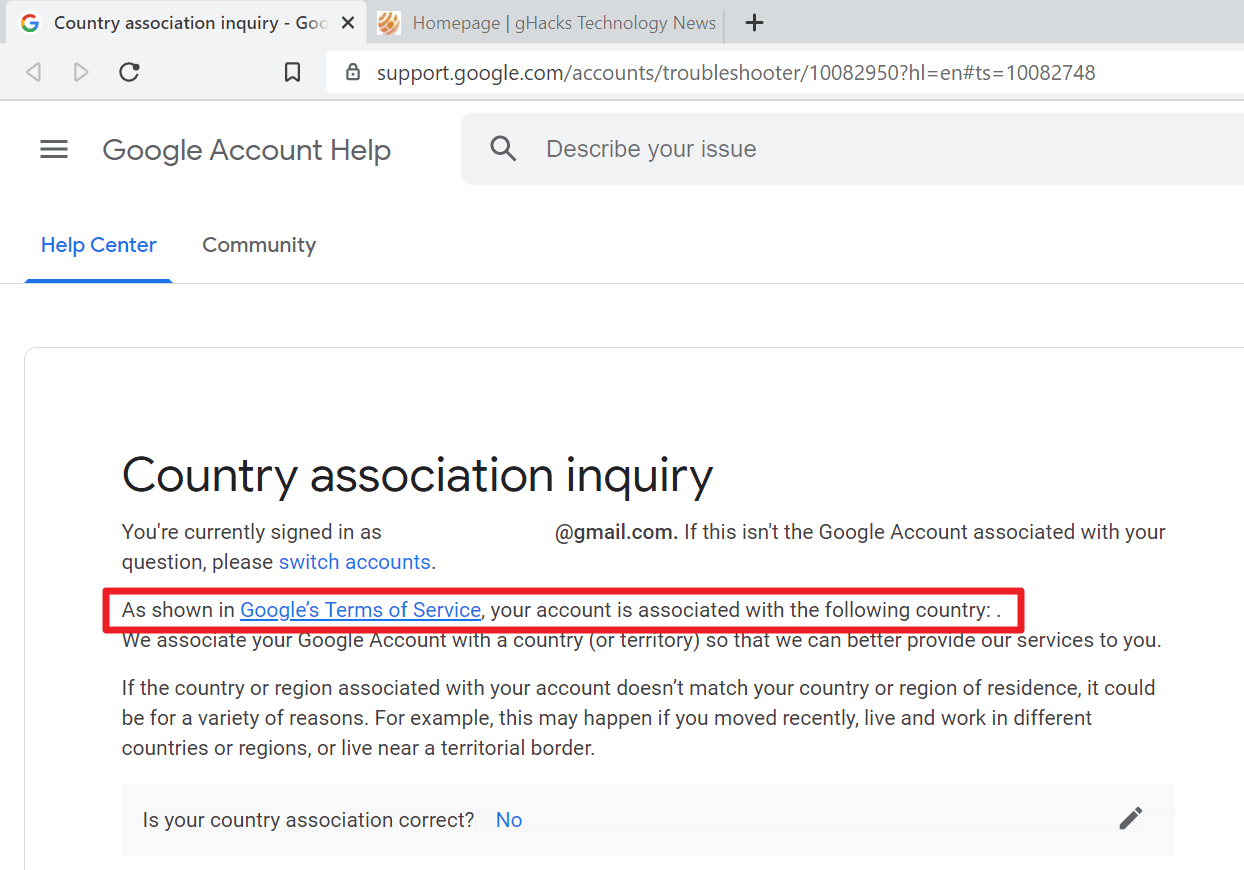 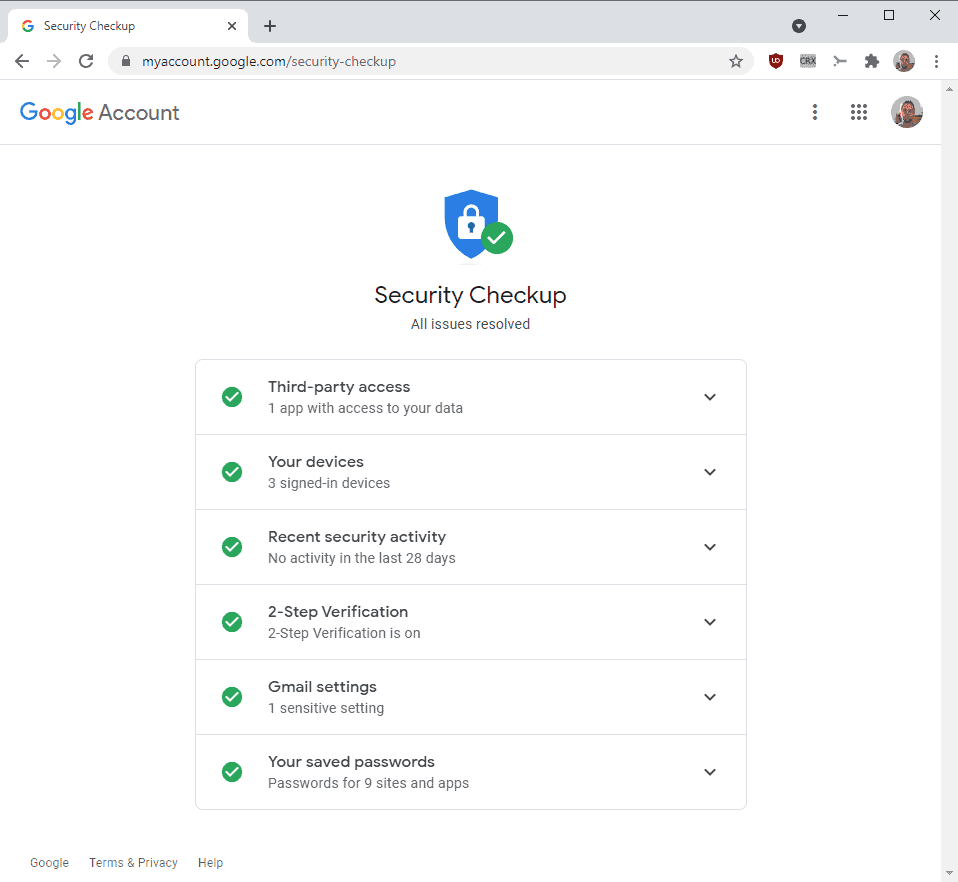 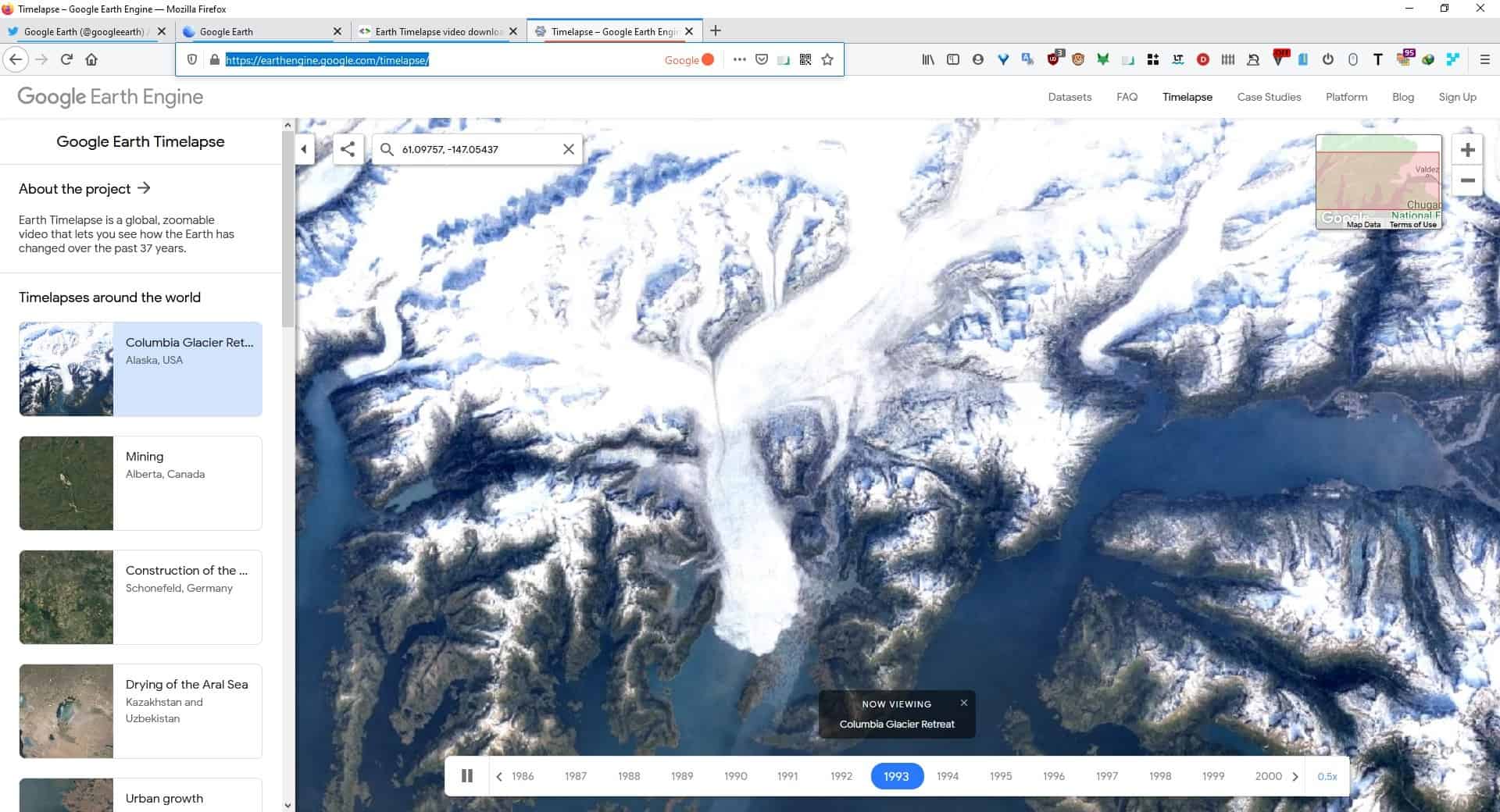