Skype video calling is currently in beta which means that there will be some rough edges and situations where not everything works out as intended.

To work with video calling every attendee of the group video call needs to run the Skype 5 beta.

Group video calls can then be initiated by using the add button to invite people into conversation and clicking the Video Call button afterwards. 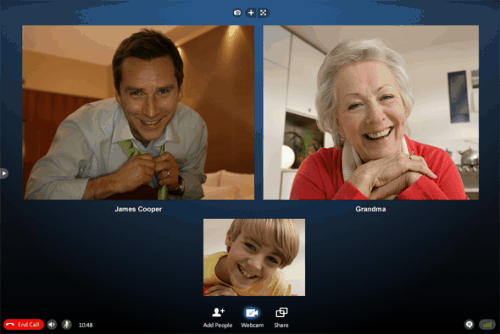 Skype group video calls require a fast Internet connection and a "reasonably" new computer system. It is however not entirely clear what the developer's mean by this.

Group video calling is advertised as one of the new premium features that the developers will roll out in 2010 suggesting that there will be additional pay-only features integrated into the voice over IP software.

Group video calls has been announced for Mac systems for later this year as well.

The release notes list other improvements and new features in Skype 5:

Make sure to read the release notes for the large list of known issues in Skype 5 beta.