The VideoLan team today announced the release of version 1.0.0 of their popular media player VLC Media Player. The major release introduces many few features, formats and codecs to VLC and fixes a high number of bugs that were present in previous versions of the media player.

The changelog lists all of the changes and additions that the developers have packed into the new release of the VLC Player including live recording, finer speed controls, new HD codecs (AES3, Dolby Digital Plus, Real video 3.0 and 4.0), formats, video scaling in full screen or zipped file playback. VLC Media Player can still play most video and audio formats out of the box without needing third party codec installations to do so. 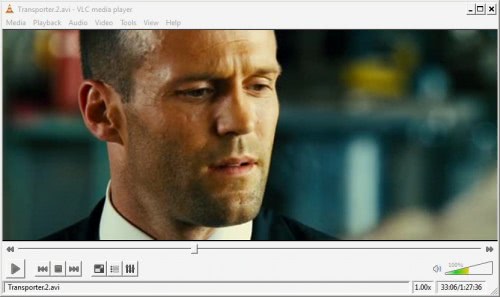 VLC Player is still cross platform which means that the new release is available for all supported operating systems including Microsoft Windows, Apple Mac OSX and Linux. Users can download the new release directly from the developer's website.

A viable alternative is SMPlayer which uses less resources than VLC Player while providing most of the benefits.

Update: The most recent release version of VLC Media Player is 1.1.11 for all supported platforms. This version introduced several new features, including 7.1 channel support for MKV HD, gpu decoding, support for the WebM video format and overall speed increases that should improve media playback performance on a lot of systems. New codes were introduced in the new version, and audio CD playback was improved by including CCDB access on Windows systems.

The developers have released a first release candidate for the upcoming VLC 2.0 release that is introducing new features to the client to get excited about. This includes experimental playback support for Blu-Ray media, a 64-bit version for the windows operating system, as well as ports for the mobile platforms Android and iOS.