Whenever Microsoft sends out a new version of their upcoming operating system Windows 7 to their partners they can be sure that someone will post information about it soon thereafter publicly on the Internet.

Many screenshots of features of the new Windows 7 operating system have been posted a day ago which showed some of the new features and design changes that Microsoft made.

One could think that the light version of the Windows Media Player is just the same unresponsive resource eating monster with hidden interface components but that is apparently not the case.

It would be interesting to know if the light version does use less resources than the full version of Windows Media Player. Another question that surely comes up would be the compatibility of Windows Media Player Light. Does it have the same functionality as the normal version or can it be used exclusively to watch multimedia files on the computer without having access to playlists, skins or premium services.

Update: With the Windows 7 release in October 2009 came the confirmation that Microsoft did not include a lite version of Windows Media Player in the operating system. 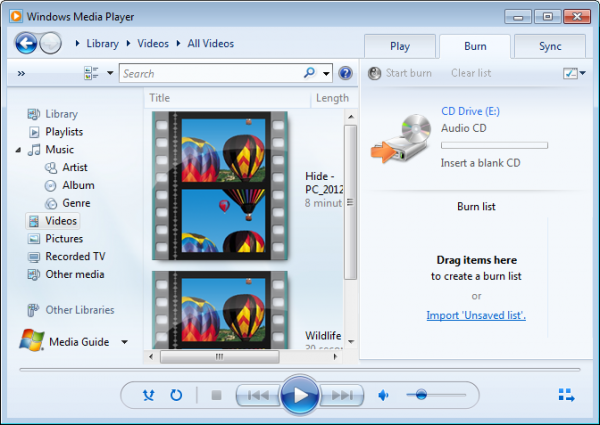 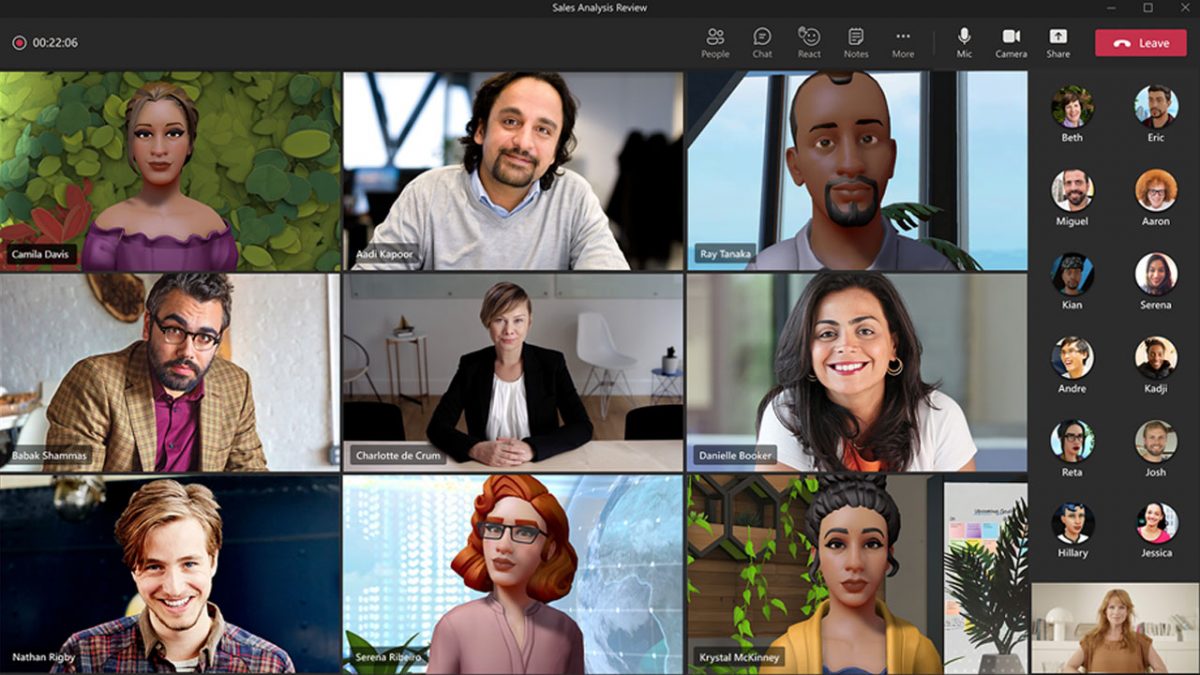 Has the UK Government Just Made Sharing your Netflix Password Illegal?

Clipchamp's free plan now allows you to save 1080p videos

How to customize the settings in mpv