How to join flv videos

Several video portals on the Internet have restrictions in place that prevent videos about a certain file size or length to be uploaded to their website. The normal limit is 100 Megabyte per file and a maximum length of ten minutes. Video uploaders create several parts of videos that are larger or last longer than the default limits - I came upon videos with ten and more parts on YouTube.

Sometimes, you may want to join videos so that a single merged video is created in the process. It simply means a better viewing experience because I'm able to watch it without having to click on the next part every ten minutes or add all videos to a playlist before starting the playback.

The easiest way to join flv videos is to use a software called Avidemux. With Avidemux you open the first part of the video and select Append from the file menu and select all additional parts of the video this way. They will simply get appended to the previous part(s) and you can use the Save video function to save the joined video which contains all parts. 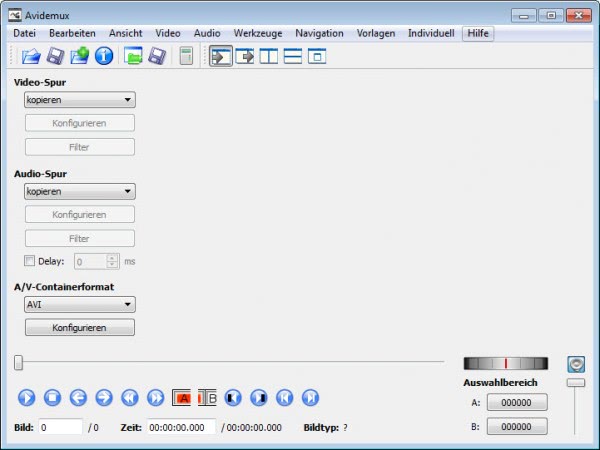 A good indicator that a part was added is to look at the playtime of the video which should increase by about ten minutes for every part that you add to it. The video is saved again as a flv files and the procedure does not take longer than a few seconds if you save them as flv as well.

You could also convert them to avi for instance by assigning the avi file extension to the filename that you want to save.

You can alternatively download and use Andy's FLV Joiner which is simpler and therefor a tad easier to use.

Update: As time has passed, many video hosting services have removed the restrictions or increased the video size limit considerable. While that means less need for joining, you may still find the need to join videos every now and then, for instance those created with your smartphone or a digital camera.