Apple's Quicktime and Realmedia's Realplayer are two heavy - some would say bloated - programs that use lots of system resources while they are running or playing media files. They also occupy quite some place on the hard drive and since they run on system start by default, slow down the system on top of all that as well.

One would assume that they at least start up faster than players who do not make use of all these options but that is not the case as well. Programs like VLC Media Player start up faster.

It may therefore be a good idea to look for alternatives that you can run instead, that do not slow down your system that much and speed up the loading of media files.

Real Alternative can play all media files that Real Player is capable of playing including streaming content and content on websites. Quicktime Alternative has the same functionality as Apples Quicktime software. What makes both alternatives great is that they do not have background processes running and that they do not contain advertisement, forced registration offers or other annoying things that the official tools include. 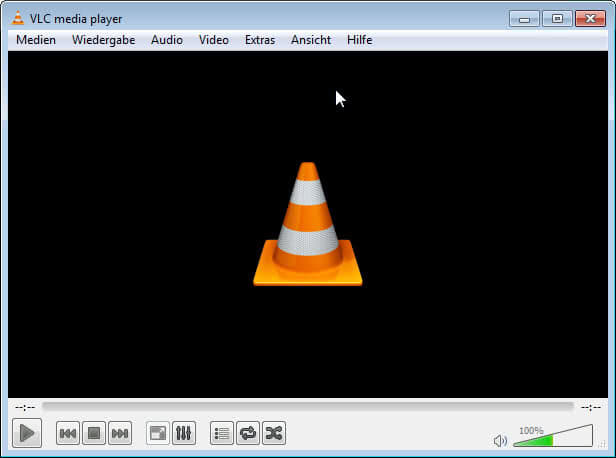 For Real Player, you would have to visit the Real Networks website to download the media player from there to your computer.

Please also note that both QuickTime and RealPlayer alternatives have not been updated for quite some time now, which means that it is no longer advised to install those on your system. You can however install a media player like VLC or SMPlayer instead which support all the formats supported by those two applications. Just install the players on your system and you are ready to play all formats that QuickTime and Real Player support.