Super is a free, very powerful, video converter for the Windows operating system that supports all popular video formats out of the box.

I have been receiving emails lately asking about a freeware utility to convert most known video formats between each other. When I saw the web page for Super the first time I was reminded of that email and thought it was a big coincidence that I found a video converter matching the demand that fast.

The tool stands out for several reasons: first it is freeware which is always good, second it does not require that you install the needed codecs - it has all codecs on board.

The website looks really messy at first glance and novice users might have a hard time finding what they are looking for, as the download link appears hidden on the page.

Update: You can also download Super from Softpedia instead which is probably the better way of acquiring it as the website is quite the maze to navigate through.

Note: The program may display adware offers during setup. Make sure you decline the offers if you do not want to install those along the Super video converter. 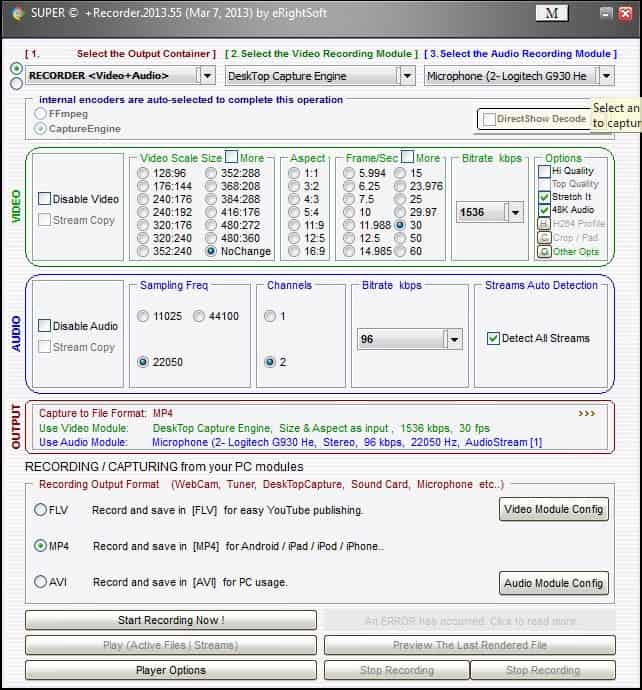 I know that you want to know about the supported formats before you believe my bold claims, here we go:

You may wonder about the practical use of this video converter, let me give you some examples.

If you are having a mobile device like a cellphone, a psp or a nintendo ds you know that they only support certain formats that they can play. You need to convert your normal videos or audio files into those formats to play them on your mobile devices. You can for example convert the audio, and only the audio, of a movie or show into a format that your mobile plays.

You are also able to create VCDs, SVCDs and DVDs from select video formats so that you can use burning software like Nero or ImgBurn to burn those to disc to play them on your television or computer afterwards. I don't like watching movies on my computer, it does not have the right feeling I think and I like to convert movies to watch them on TV.

A short note about the requirements:

I suppose Super will also run on PCs that do not meet the requirements but considerably slower than on those who do.

It is interesting to note that the program's system requirements have not changed at all. 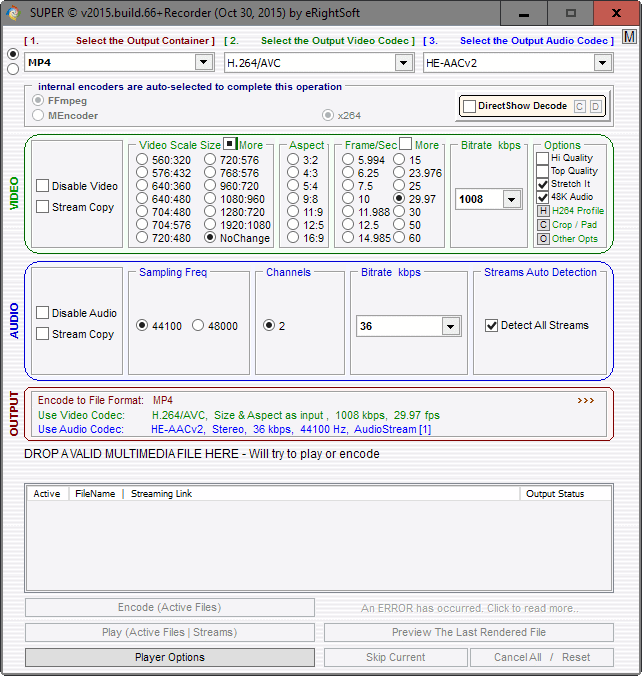 Martin Brinkmann is a journalist from Germany who founded Ghacks Technology News Back in 2005. He is passionate about all things tech and knows the Internet and computers like the back of his hand. You can follow Martin on Facebook or Twitter
View all posts by Martin Brinkmann →
Previous Post: « Best Audio Cd Ripper CDex
Next Post: Public Domain Movies »