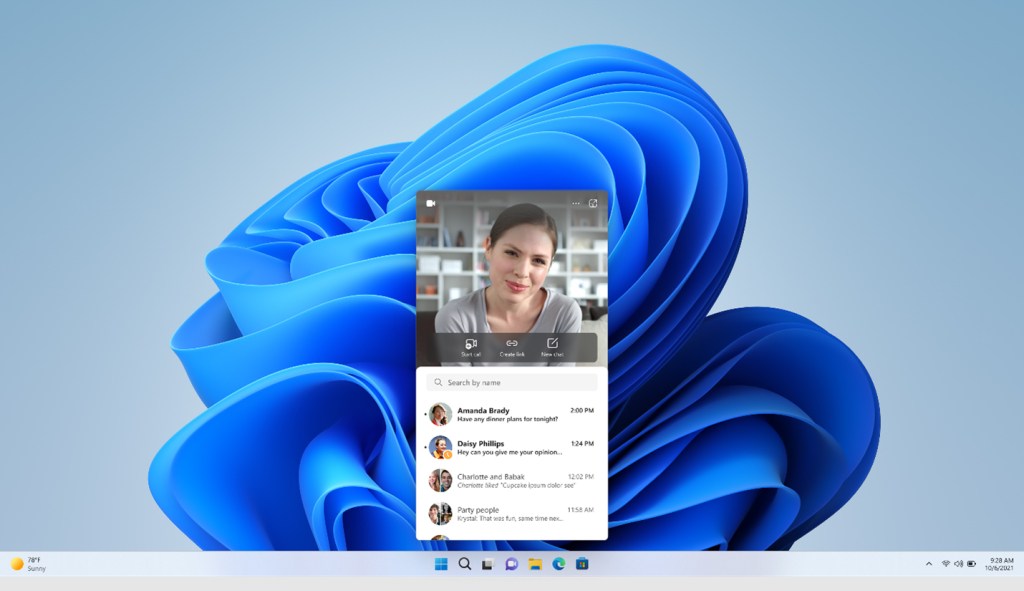 Microsoft has released WinAppSDK 1.2 preview 2, which introduces support for 3rd party widgets. Developers can now build widgets for their Win32 apps, and test them on the Widgets board in Windows 11. 3rd party widgets are currently restricted for local usage. This will change once WinAppSDK 1.2 GA is released, and users will be able to install the widgets from the Microsoft Store (via the installed apps). Microsoft says it will support 3rd party PWA widgets in a future Microsoft Edge version.

Microsoft Teams has a new video calling experience for Chat in Windows 11 Build 25127. The app focuses on a preview of your own video when you launch it, and lists your contacts. Just click on their name or use the search bar to find the person you want to connect with. Microsoft Teams' Chat now lets you invite people by sharing a call link via SMS or email. This feature is currently being A/B tested in a sort of sneak preview,  the company says it will roll out the experience to more users over the coming months.

The Microsoft Store app has been updated to version 22209. It now shows a banner to indicate when a game is “available with Game Pass”. Here's a screenshot of what it looks like when you search for games.

Game listings have a similar button to highlight that the title is included in Game Pass.

A screenshot shared by Microsoft shows a slightly different design, which also has a button with the game's price on it. 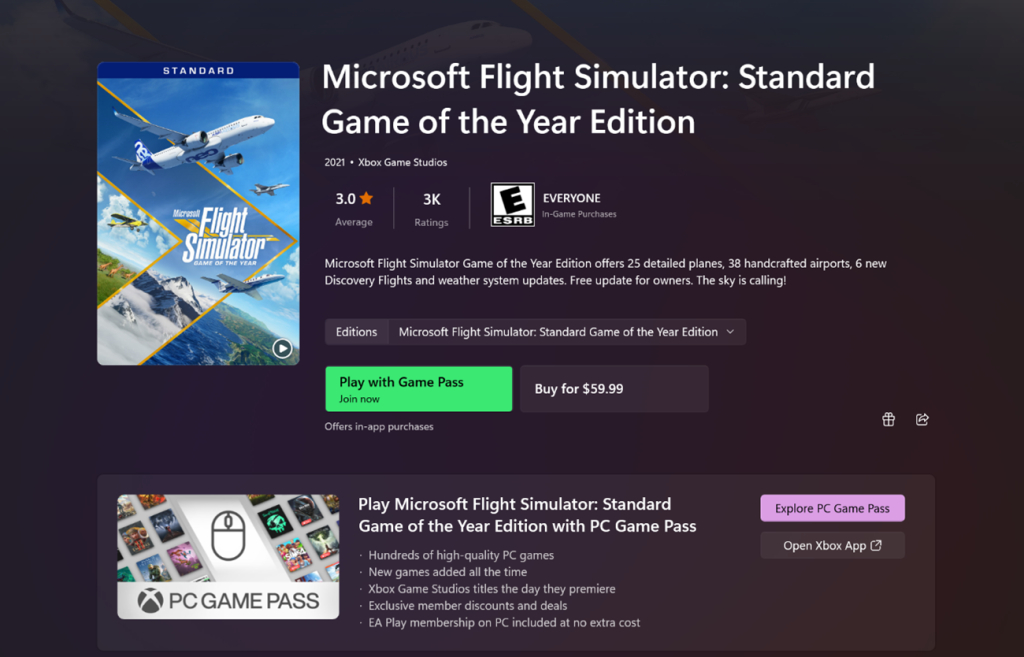 The Tamil Anjal keyboard which debuted in Build 25197 is now available for all Insiders. You need to install the Tamil language pack from the Settings > Time and Language > Language and Region page. You may choose from 4 options: Tamil (Singapore), Tamil (Malaysia), Tamil (Sri Lanka), or Tamil (India). 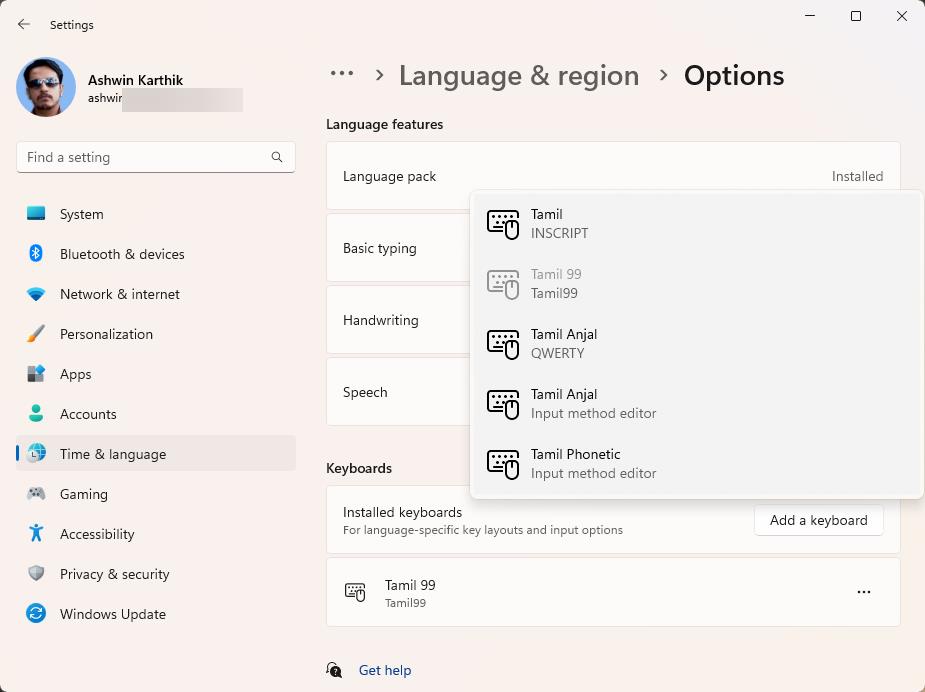 Once the language pack has been installed, click on the three-dot button next to the language, and select Language options, and click Add a keyboard. This will allow you to set the Tamil Anjal keyboard as the input editor.

Microsoft is testing some improvements to the Simplified Chinese IME to help users type popular words easily. The IME will display integrated search suggestions, and cloud suggestions similar to the ones displayed in Bing search. Users who wish to test the feature need to click the chevron button at the right end of the IME window, and toggle the option there.

The Tablet-optimized taskbar was collapsing when no windows were on the desktop, this bug has been patched, so the taskbar will stay in its expanded state. Items in the Quick Settings panel can be rearranged with touch input.  Microsoft says that it has fixed both of these bugs. Switching between windows should no longer cause the window to flash black. The performance of Miracast video has been improved. Remote desktop on ARM64 Pcs can use UDP, previously this was only working with TCP.

Using the left or right edge gestures will no longer overlap with the taskbar or appear truncated. The touch-optimized taskbar was causing Explorer.exe to crash sometimes when switching apps, or when the overflow flyout was accessed.

Microsoft has not added any new bugs to the list of known issues in Build 25217. It has fixed two issues related to the taskbar (mentioned above), that were in the previous build. Please refer to the official announcement to learn about the existing issues in the Dev Channel builds.