Windows 11 Insider Preview Build 25197 is now available for users in the Dev Channel. It brings back the Tablet-optimized Taskbar that debuted earlier this year. 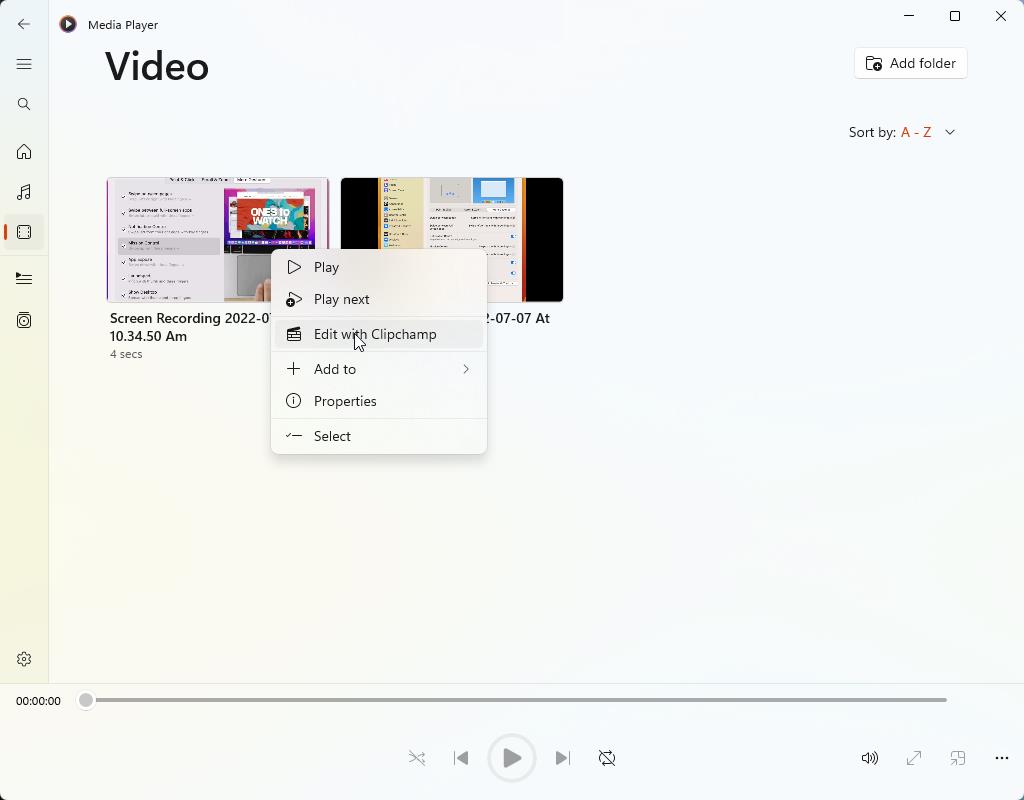 Animated icons in the Settings app

The Settings app in Windows 11 has been updated with new visuals. The icons in the sidebar now animate when you interact with them.

Here are a couple of demos that highlight the animations in the app.

Windows 11 Build 25197 changes the System Tray for all devices, it has a rounded focus when you click on icons or hover over them. You cannot rearrange the icons in the System Tray by dragging and dropping them, but Microsoft says that it will bring back this functionality in a future build.

The Calculator app has been updated to version 11.2208.1.0, it adds native Arm64 support with better performance. The Media Player has an "Edit with Clipchamp" shortcut that appears in the context menu of your video library and the more options menu, in version 11.2208.22.0.

Return of the Tablet-optimized Taskbar

The Tablet-optimized Taskbar, which was introduced in Build 22563, is back. The feature, resizes the taskbar automatically on 2-in-1 devices, when you disconnect the keyboard, or fold it. The collapsed state prevents accidental touches while handling the tablet, while the expanded state makes it easier to use the taskbar. Swipe up or down at the bottom of the screen to switch between the two states. 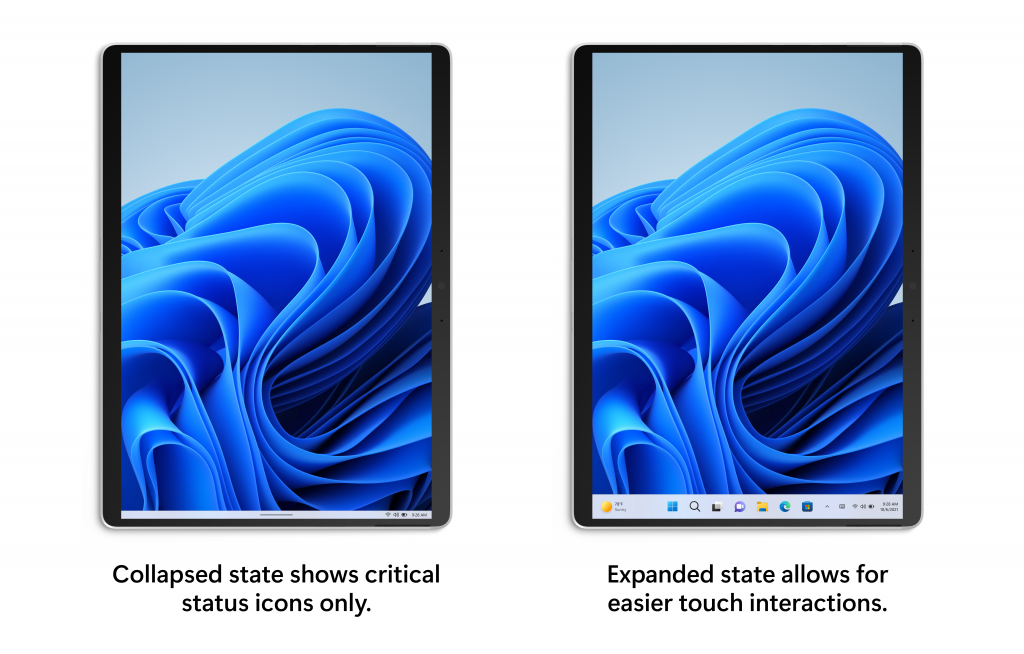 This setting is enabled by default. Head to the Settings > Personalization > Taskbar > Taskbar behaviors, and you will find a new option that's labeled “Optimize taskbar for touch interactions when this device is used as a tablet”. The feature isn't rolling out to all users just yet, and is exclusively available for tablets, i.e. does not support laptops and desktops.

The taskbar will not flash when the system tray is changed in non-tablet-optimized scenarios. Parts of the taskbar or icons were not displayed in the correct color when switching between light and dark themes, this issue has been fixed. The Date and time will appear properly instead of cutting off on the side of the screen as a result of changes to the system tray.

Using the Start’s recommended section should no longer lead to a crash. File Explorer was not launching when “launch folder windows in a separate process” was enabled, this issue has been patched. Microsoft says that it has improved the performance of deleting files when deleting a large number of files using Shift + Delete, or when emptying the recycle bin.

A crash issue related to Explorer.exe when using ALT + Tab or Task View has been resolved. Clicking on the title bar of a preview thumbnail in Task View will switch to the selected app.

Removing devices should not crash the Settings app. The Personal Dictionary section under Privacy & Security > Inking & Typing Personalization has been renamed, it's now called “Custom word list”. The Widgets icon's alignment has been fixed, and the text will render correctly. Task Manager's reliability has been improved, and the circles in the Performance page are less blurry.

6 new bugs have been added to the list of known issues in Build 25197, five of these are related to the Tablet-optimized Taskbar. Uninstalling apps via Settings > Apps > Installed apps is not working correctly.

Switching between the desktop and tablet posture can cause the taskbar to flash. There is a delay in the transition animation when switching between the touch-optimized versions. The Widgets and Notification Center can overlap with or get cut off by the Taskbar when using the left or right edge gestures. The Taskbar can get stuck in the expanded state when you access the Quick Settings by using the bottom right edge gesture. The taskbar may collapse instead of staying expanded, when no windows are on the desktop.

The desktop background was set to a solid black color after installing the update, this issue had been fixed recently, but the bug seems to be back. I use the Windows Spotlight theme, and the wallpapers weren't refreshing for me, so it's likely related to that. But once I changed to the Spotlight background (not the theme), it downloaded a new wallpaper. Speaking of which, the "Learn More about this picture" shortcut can now be removed by right-clicking on it and selecting the delete icon.