A day after Google released an emergency update for its Chrome web browser, Microsoft fixed the security issue in its Microsoft Edge web browser.

Google released an emergency security update to patch a 0-day security issue in the browser. The issue, rated with a severity of high, was reported to the company on March 23, 2022. Google noted that it is aware of attacks targeting the vulnerability in Chrome. The company did not provide specifics, e.g., on the scope of the attacks or its targets.

Microsoft published a security update for its Edge web browser that patches the issue. Edge supports automatic updates but these do not get installed in real-time on devices. Edge users may want to check for updates manually to install the security update as early as possible.

The installed version is displayed on the page that opens, and Edge will run a check for updates. The check should find the new version that brings Edge's version to 99.0.1150.55. The update is downloaded and installed automatically at this point, and a restart is required to complete the process. The update is available for all desktop operating systems that Edge supports.

Microsoft lists the issue under CVE 2022 1096 on its security vulnerabilities tracker website, but does not provide additional information on the issue. 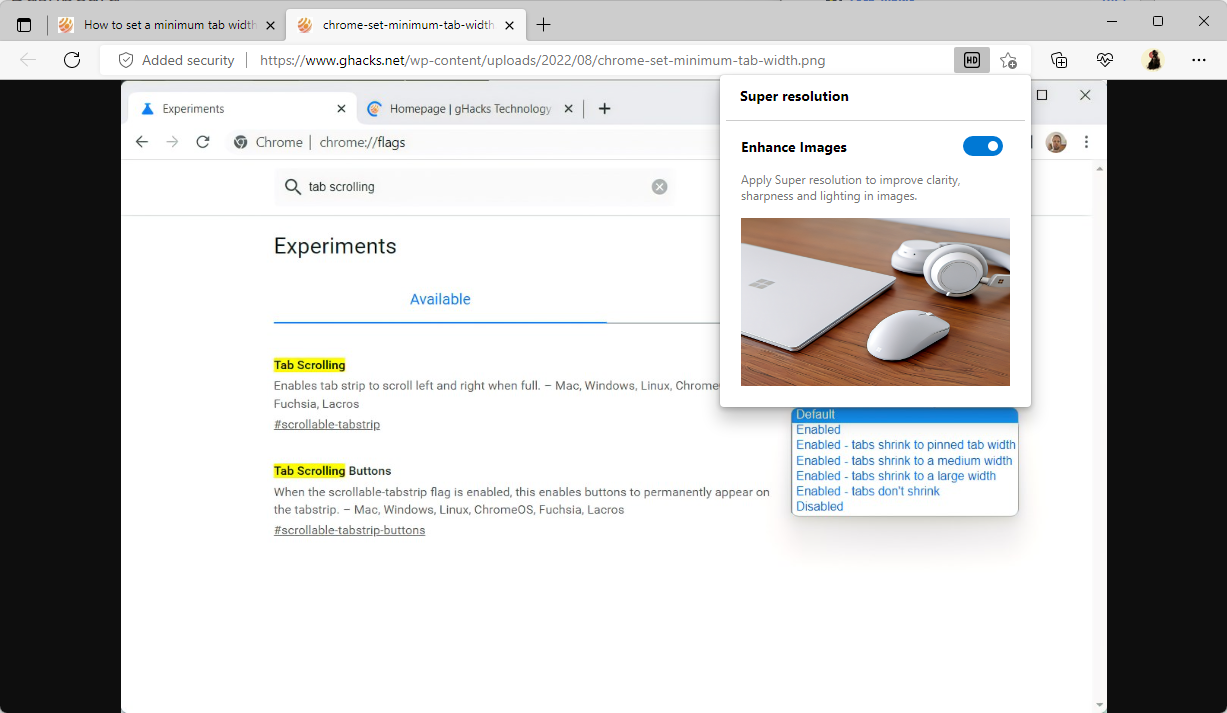 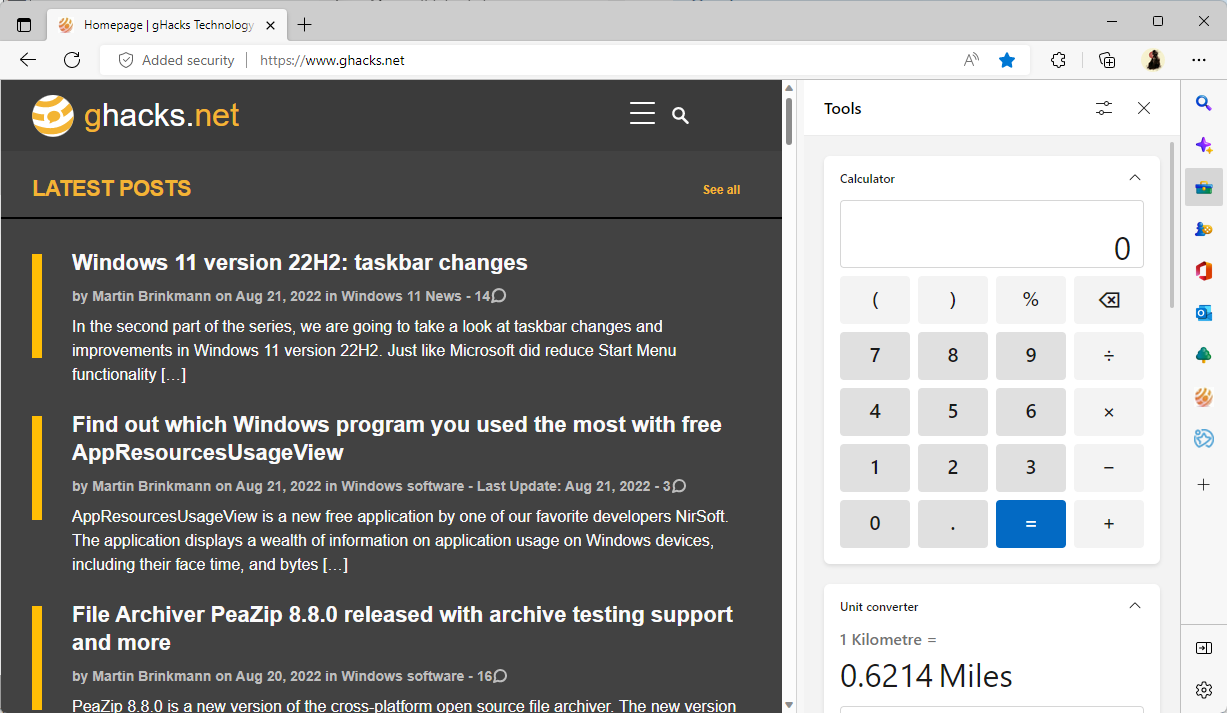