Mozilla released Firefox 94, a new stable version of the organization's web browser, earlier this week. Today, Mozilla plans to roll out the Firefox 94.0.1 update to the stable channel to address a hang issue on Mac OS X devices.

The issue was reported to Mozilla last week, but it did not look as if Firefox 94 was affected by the issue at first.  According to the report, watching high definition videos using Firefox will freeze the browser and the entire system. The report suggests that Mac OS X 10.12 is affected, and that Mac OS X 10.13 is not affected.

When the user loads a youtube high-definition video (4k), selects the best video quality, and goes into full screen, he will notice that the video is not displayed and the browser freezes. Moreover, the system is frozen as the user cannot exit this state unless restarting the whole system.

At least one other site, Twitch, was confirmed to cause the issue as well under certain circumstances.

A quick workaround was to set the preference full-screen-api.macos-native-full-screen to TRUE on about:config. Affected users may use the workaround. The update will be released later today by Mozilla; it will resolve the issue on Mac OS X 10.12 as well once installed. The main culprit seems to be full screen video playback on Mac OS X.

Firefox 94 Stable introduced several new features, at least for some users. Most users may have noticed the new Colorways palettes that users can select during first start after the upgrade or installation, or in the themes manager. These paint the interface using specific color palettes. Firefox 94 fixed several security issues besides that. Most browser installations have likely been updated by now through the browser's built-in automatic updating system.

Note that Firefox 94.0.1 will be released for all supported desktop operating systems, even though it fixes an issue that affects only Mac OS X 10.12.

Now You: do you watch videos in a browser? 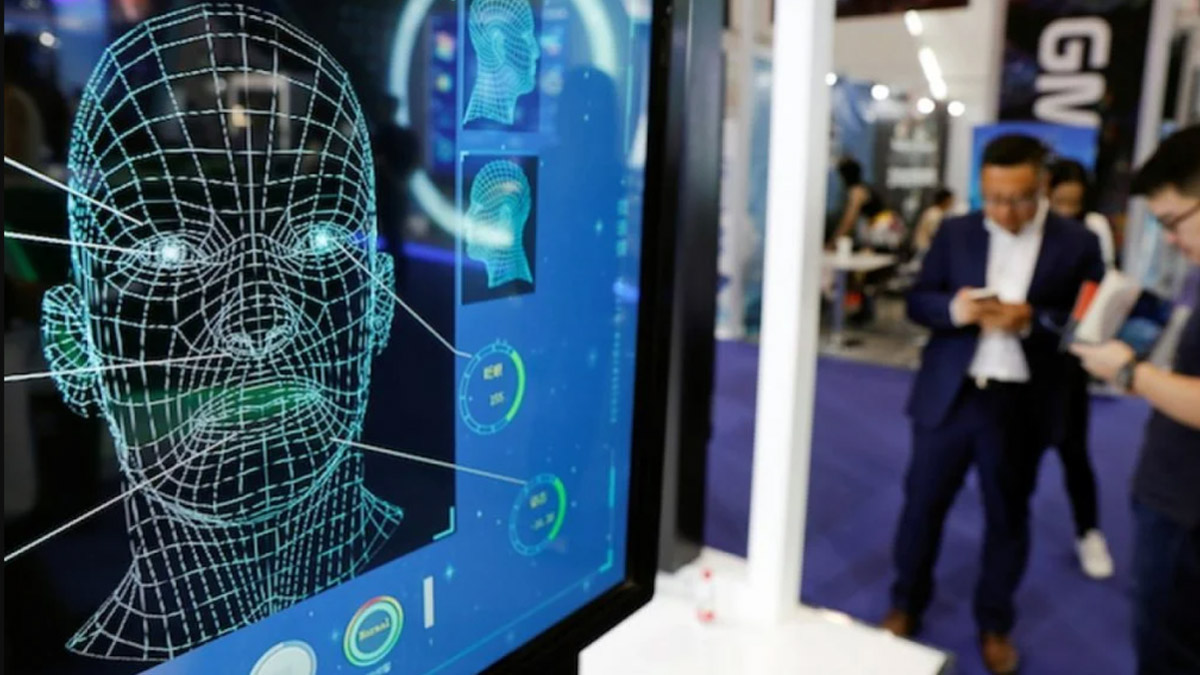