Restore the Windows 10 Start Menu in Windows 11 with TenStartMenuFixer

Many users have been testing Windows 11 ever since the Insider Program opened up for the Dev Channel a week ago. Not everyone likes the changes that the operating system brings. 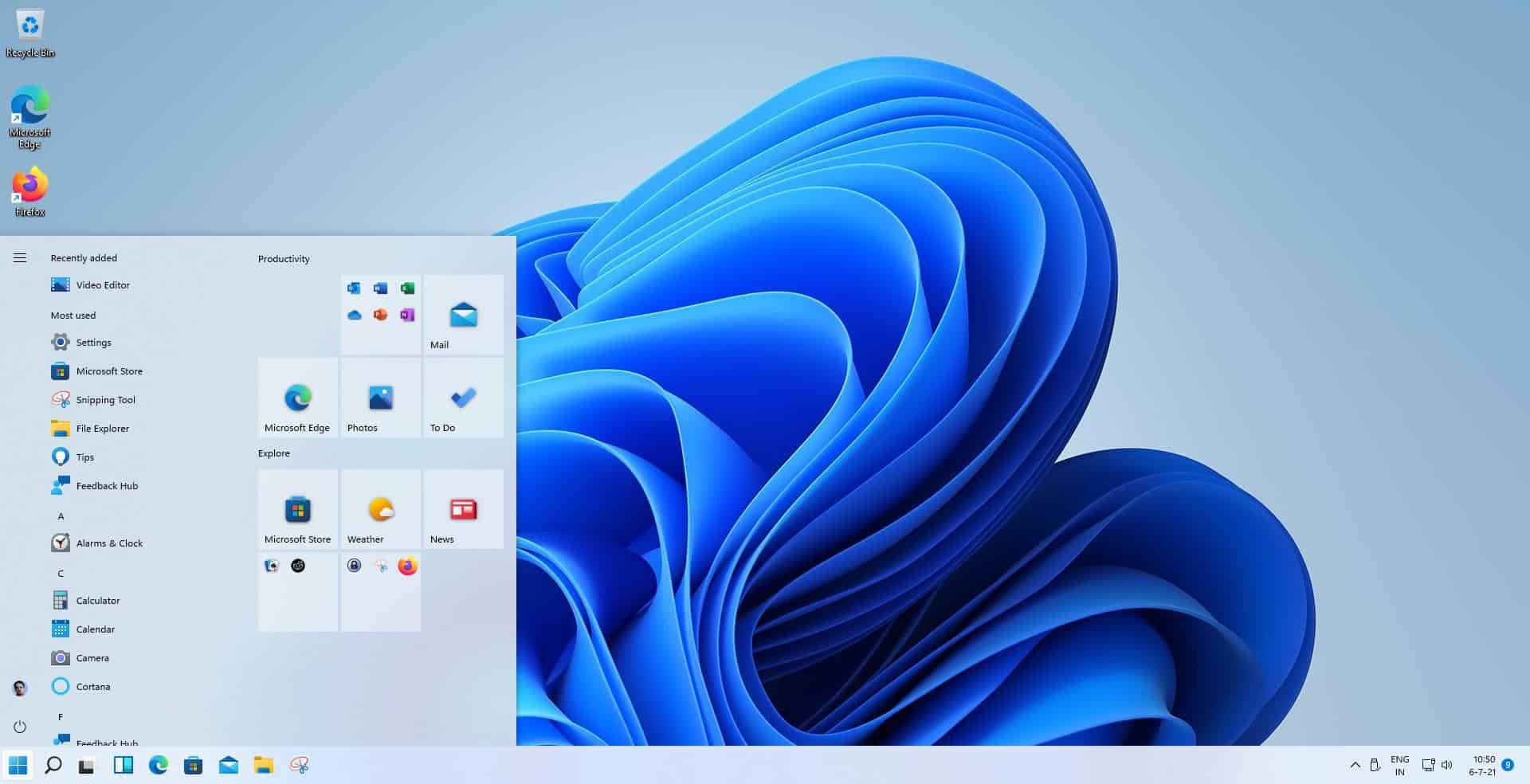 One particular feature that has been drawing flak from users is the new Start Menu. The Centered Task bar icons and Start Menu, is something that Windows has never had before.

Update: it appears that Microsoft has removed the option to switch to the classic Windows 10 Start Menu layout in Windows 11 in the most recent build of the upcoming operating system. End

But there is another reason why users are crying foul, the interface of the menu. More specifically, it is the fact that the Windows 11 Start Menu lacks Tiles and the layout is completely different. Personally, I like the Start Menu for its minimal design, because you can replace the pinned icons with programs that you actually use. The All Apps button is sort of like an app-drawer to browse the list of installed apps, kind of like you see on smartphones. 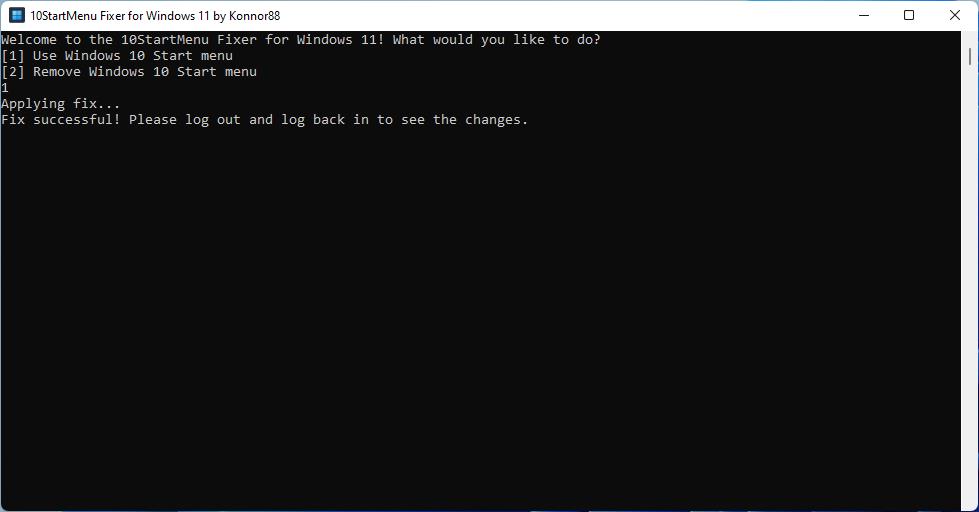 TenStartMenuFixer is a freeware program that can bring back the Windows 10 Start Menu on Windows 11. Download and run the executable, and a command prompt window will open. It displays a couple of options. For now, press the number 1 key on your keyboard. A split-second later, the window will display a message that reads "Applying fix...Fix Successful". Close the window. You don't have to restart the computer, but you will need to log out of the operating system and sign back in for the change to take effect. 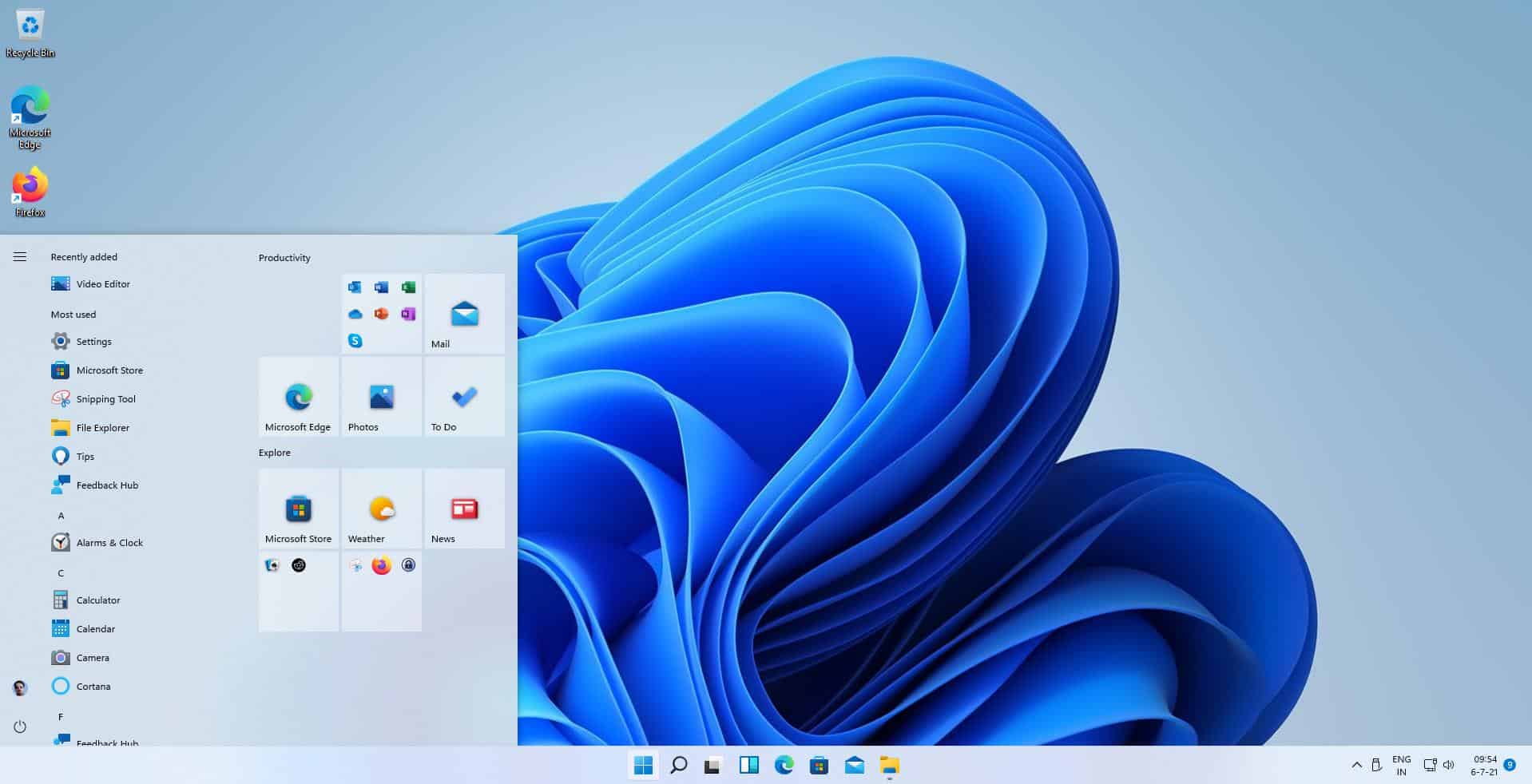 Now, TenStartMenuFixer doesn't change the alignment of the taskbar icons. But when you click the Start button, the menu opens on the left like on Windows 10, which is a little weird. You can use it as is, but if you want to move the Start button and the Taskbar icons to the left, Windows 11 has an option that can help. Right-click on the Taskbar and select Taskbar Settings. Scroll down to the Taskbar Behaviors section, click the caron button (downwards arrow) to expand the list. Click the menu next to Taskbar Alignment, and choose Left. 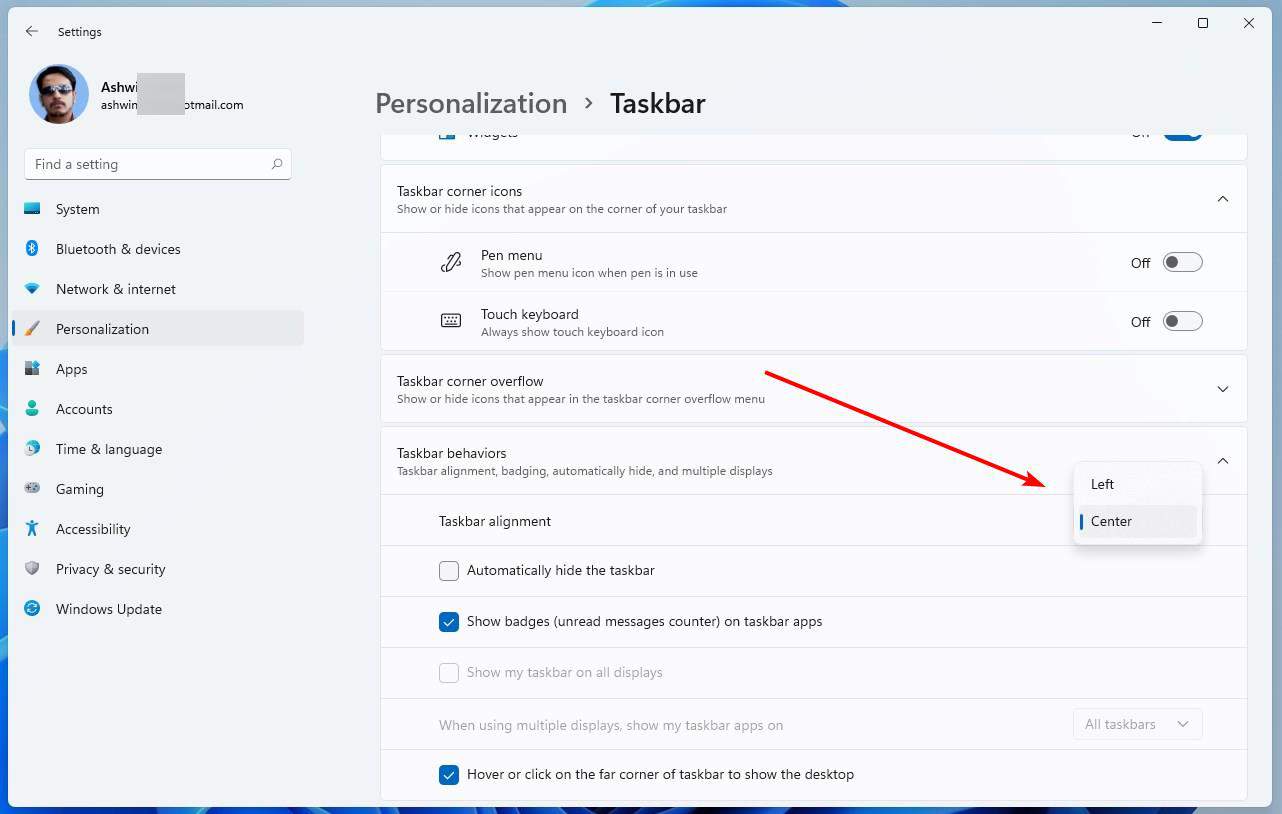 Regardless of whether you change the alignment or not, you will see that TenStartMenuFixer has replaced the Start Menu's design. Surprisingly, the Start Menu Tiles work as well, including Live Tiles. So they have not been removed in Windows 11. You can pin apps to the Start Menu, unpin them, create folders, etc., just like you can in the previous version of the operating system. The menu also has a recently added section to highlight newly installed applications. Even the right-click context menu is from the old version's design, which means you won't get the new options that are added in Windows 11.

If you change your mind, and want to restore the Windows 11 Start Menu, all you have to do is run TenStartMenuFixer again, and press the 2 key. The program does not change the icons of the Start button or the rest of the taskbar icons. 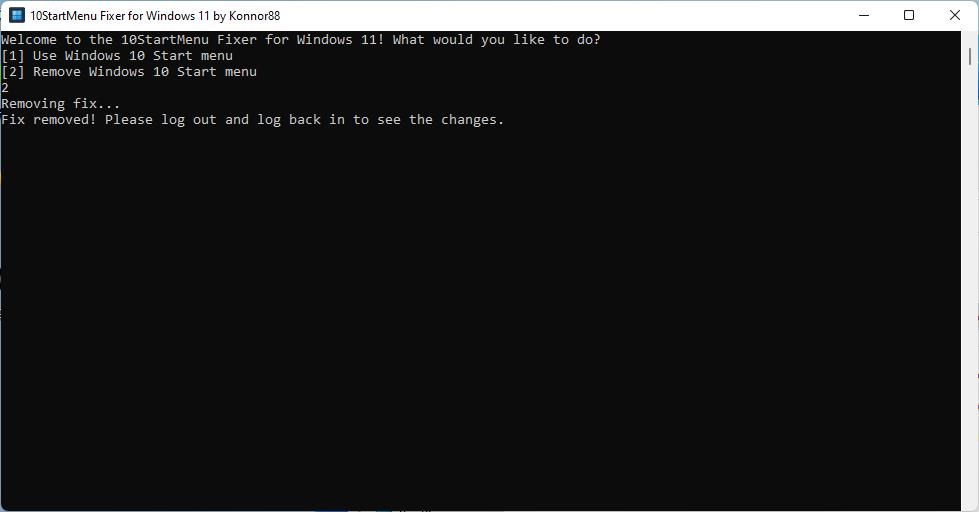 TenStartMenuFixer is technically a portable application, but it makes changes to the registry. This is good because even if Windows 11 doesn't offer us a choice to choose between the old and new Start Menu design, we can still use the one we like. Let's just hope Microsoft doesn't remove the old menu from being restored.