The developer of the open source image viewer ImageGlass has released a new major version of the tool. ImageGlass 8.0 is a major update that introduces support for new formats, a new EXIF tool, and other new features and improvements.

Our last review of ImageGlass dates back to 2019; you can check it out for a general review of the software program. 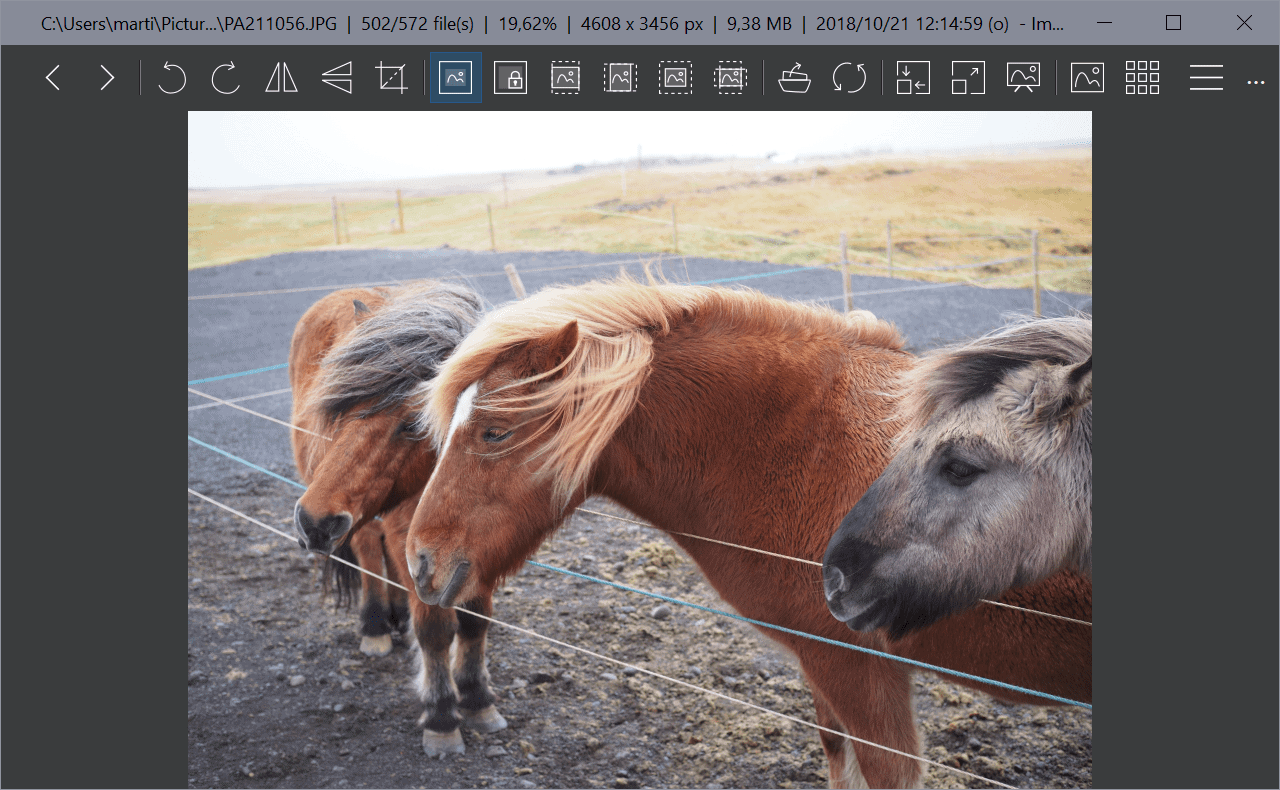 Just extract the program on the system and run it afterwards. The program walks you through a quick setup on first run.

Existing users of the image viewer face two additional changes that may break things. The defaulttheme folder has been replaced by the themes folder; it includes the Kobe default theme by default.

The theme configuration file was renamed from config.xml to igtheme.xml. New options to customize the theme were added in this release. It is now possible to set a custom logo, accent colors, and menu background and text colors.

The image editor comes with a new Exif tool that users may access via Menu > Tools > Exif tool, or by using the shortcut x.

Note that the default ImageGlass release does not include the required Exif tool. You get a prompt to pick the executable file that you may download from the ExifTool website to the system. Note that you need to rename the Windows executable file to exiftool.exe.

You can check out our review of Exiftool here. 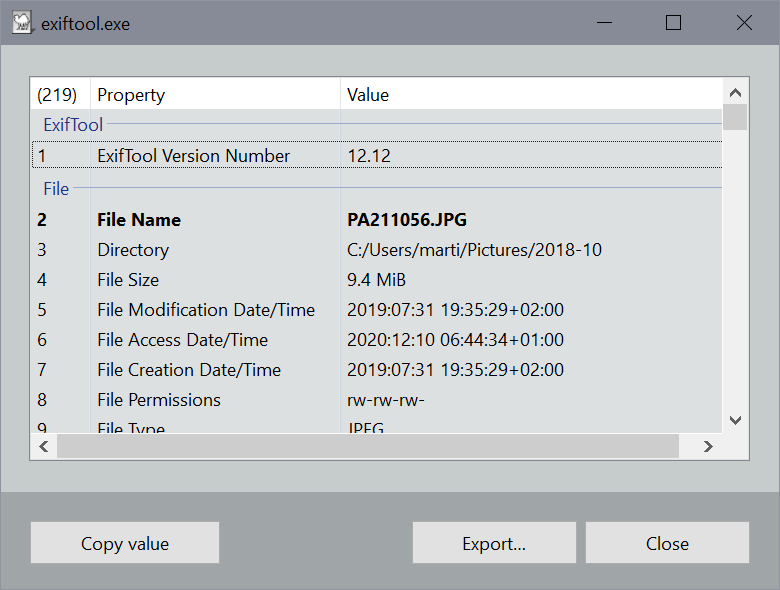 Once done, run it to display Exif information. The data is displayed in a separate window and includes options to copy values or export the information.

The viewer is updated automatically when you load other images in ImageGlass.

The 64-bit version of ImageGlass 8.0 includes performance improvements when opening RAW image files. The developer notes that RAW files load twice as fast in the new version than before.

Two keyboard shortcuts have been remapped as well. Full Screen is activated with F11 now instead of Alt-Enter, and Slideshow is not mapped to F12 instead of F11.

ImageGlass is a well designed feature-rich image viewer for Windows. It may not be the fastest when it comes to opening images. Programs like Fast Picture Viewer, IrfanView or XnView open images faster, but it offers good file type support and includes lots of features and options when it comes to viewing images on Windows devices.

Now You: which image viewer do you use, and why? 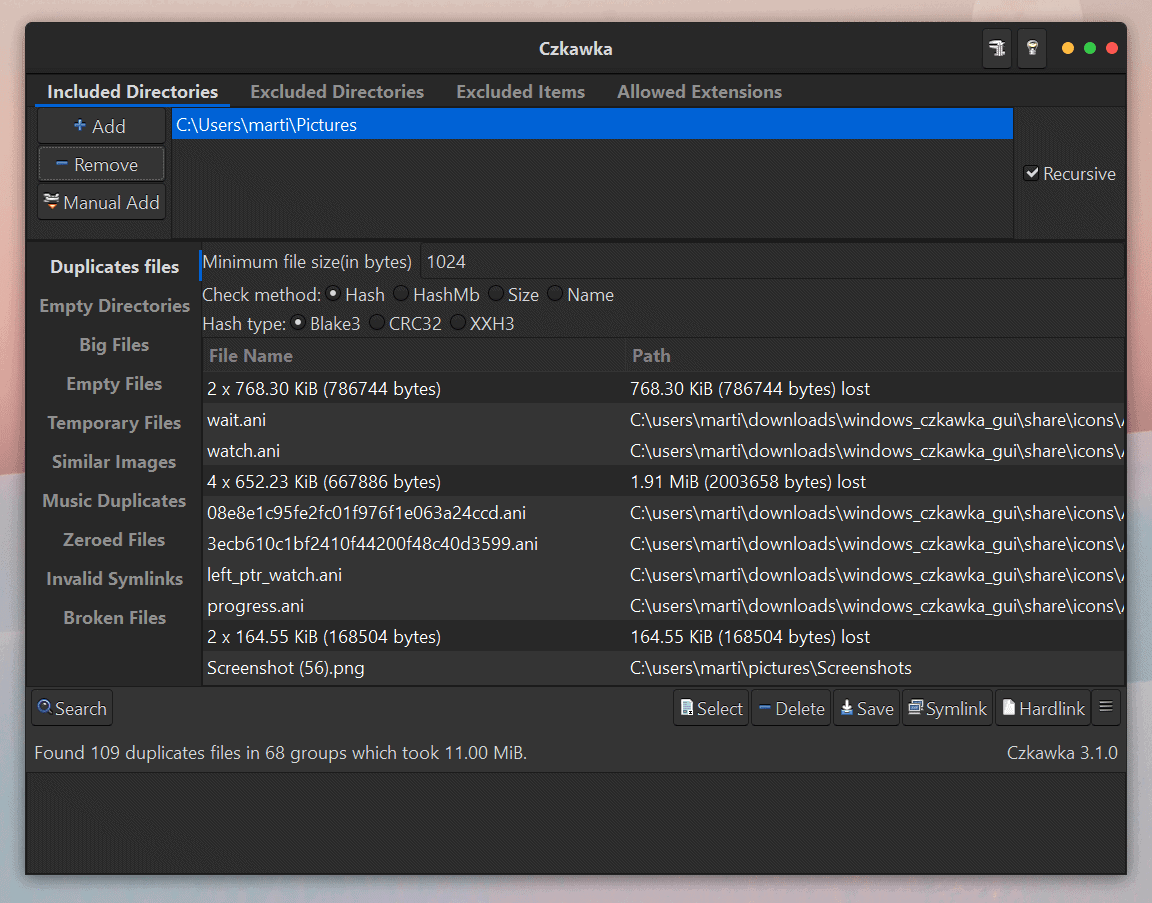 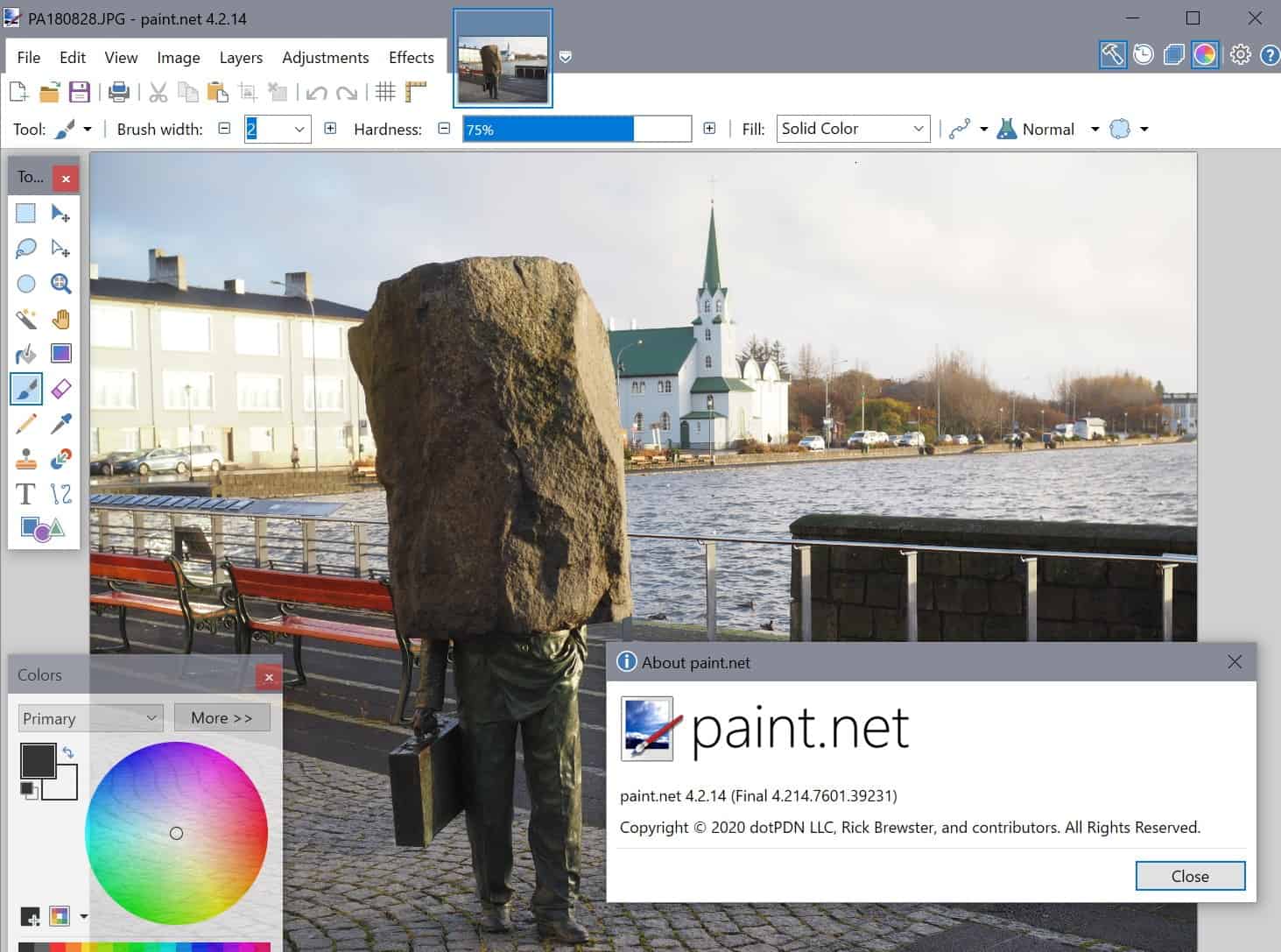 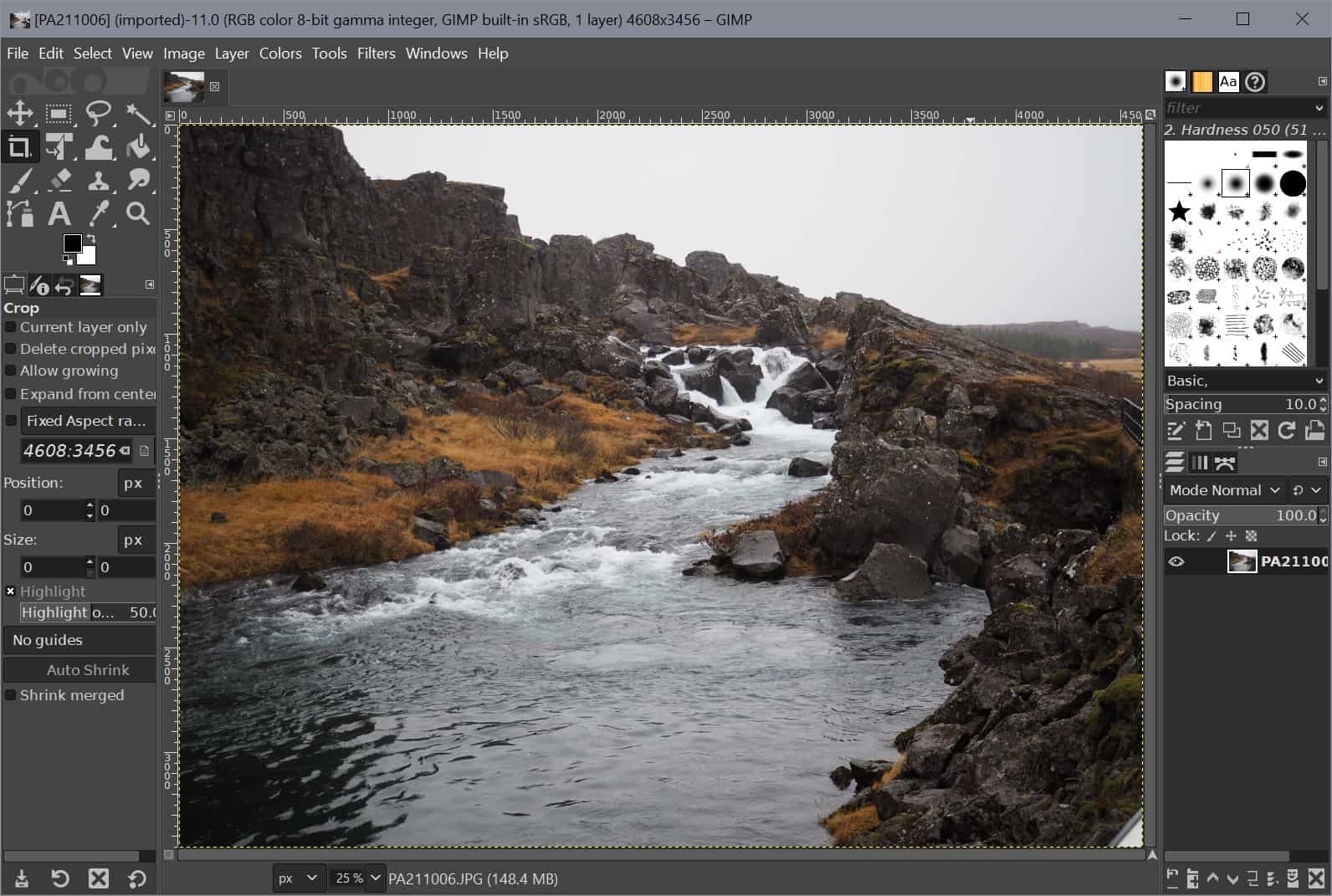 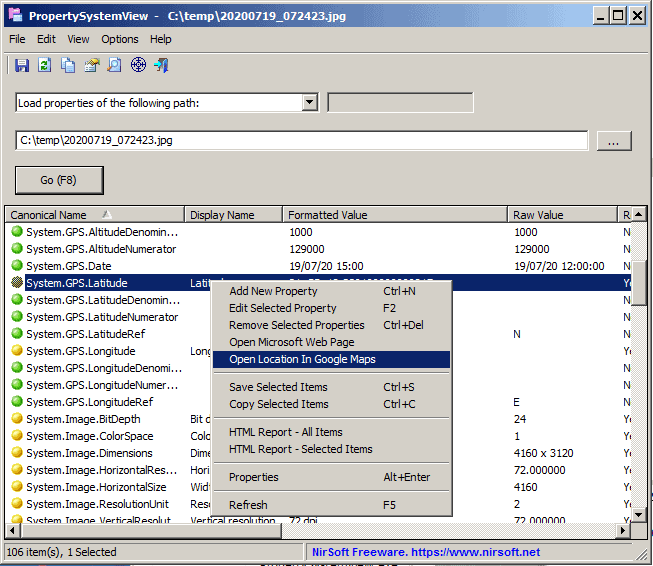 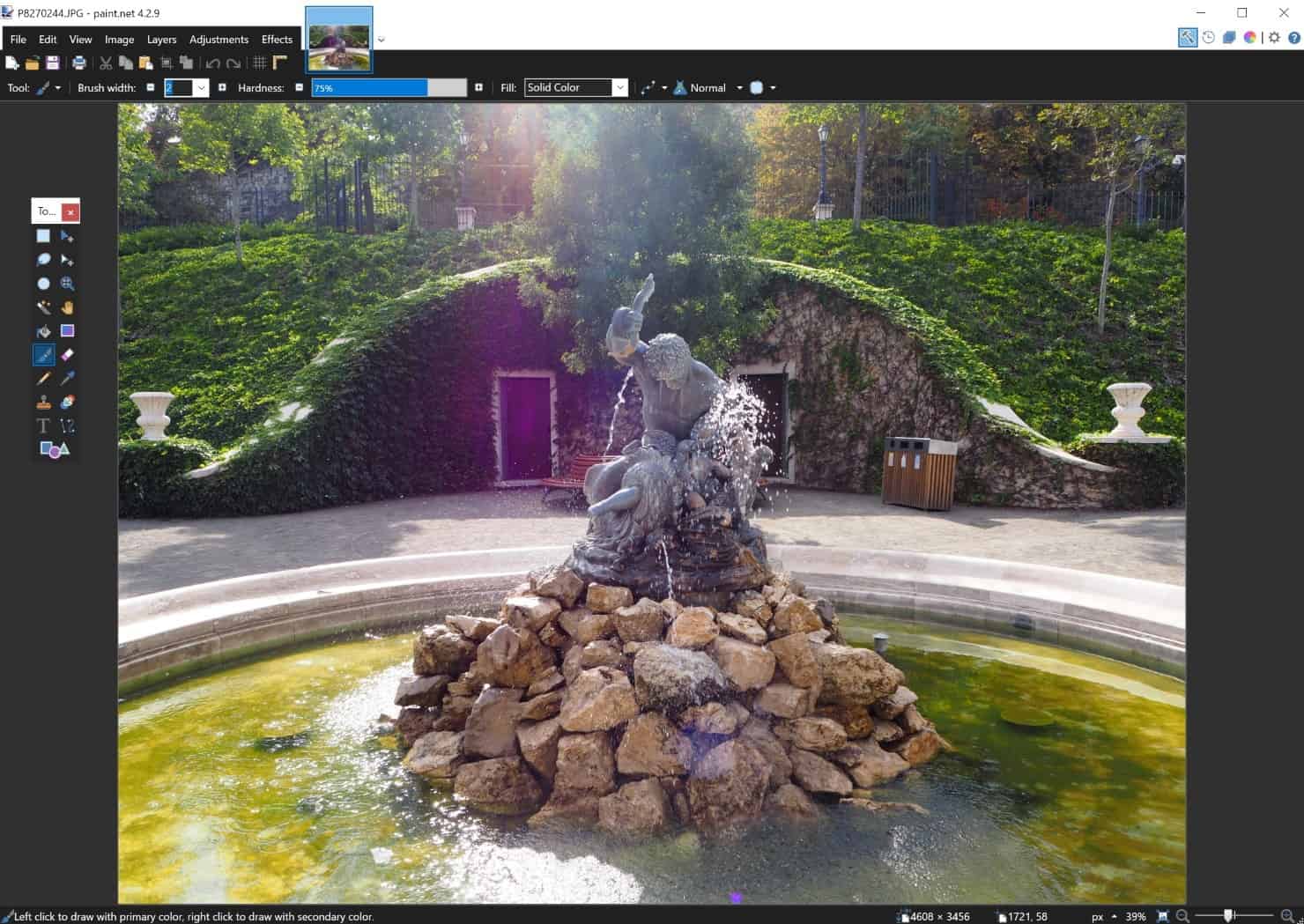 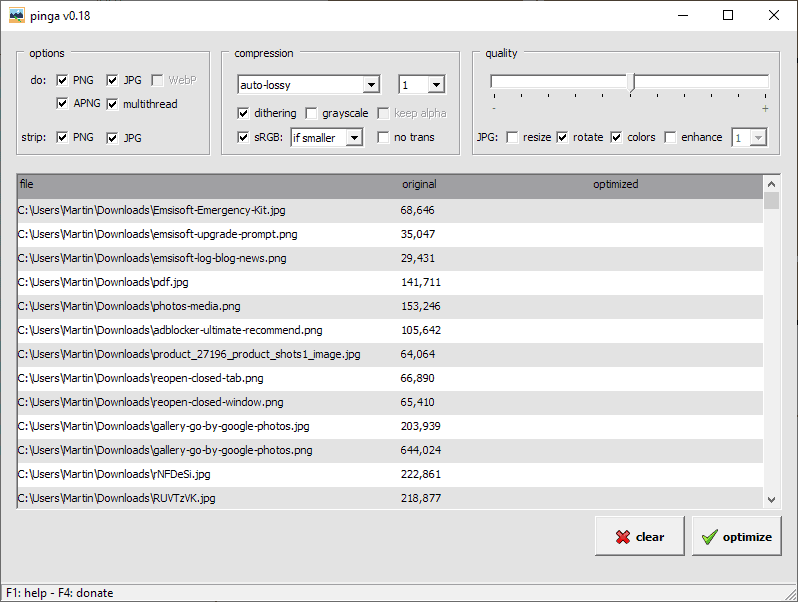 Previous Post: « wkhtmltopdf is an open source command-line tool that can save web pages as a PDF or an image
Next Post: « Pineapple Pictures is a cross-platform and open source image viewer