MZLA Technologies Corporation has uploaded Thunderbird 78.0 to the distribution server; this means that the new major version of the email client will be released soon.

Update: The release notes are up now. The new version of Thunderbird is offered as a direct download only, and not as an upgrade from within the client itself. The team notes that users of Enigmail should not update, that only MailExtensions will work, and that OpenPGP functionality is disabled by default.

Thunderbird 78.0 is a major release which will replace the current stable branch, Thunderbird 68.x, in the future. The release notes are not up yet, but the beta release notes provide a good overview of the major changes in that release.

Attention: Thunderbird 78 makes major changes to the extension system similarly to the changes that Mozilla implemented some time ago in the Firefox web browser. Many extensions may not work anymore after the upgrade to Thunderbird 78 as classic extensions need to be updated to stay compatible. We suggest that you test a portable version of Thunderbird 78 first, e.g. by installing the add-ons that you rely on manually, to find out which extensions are compatible and which are not. 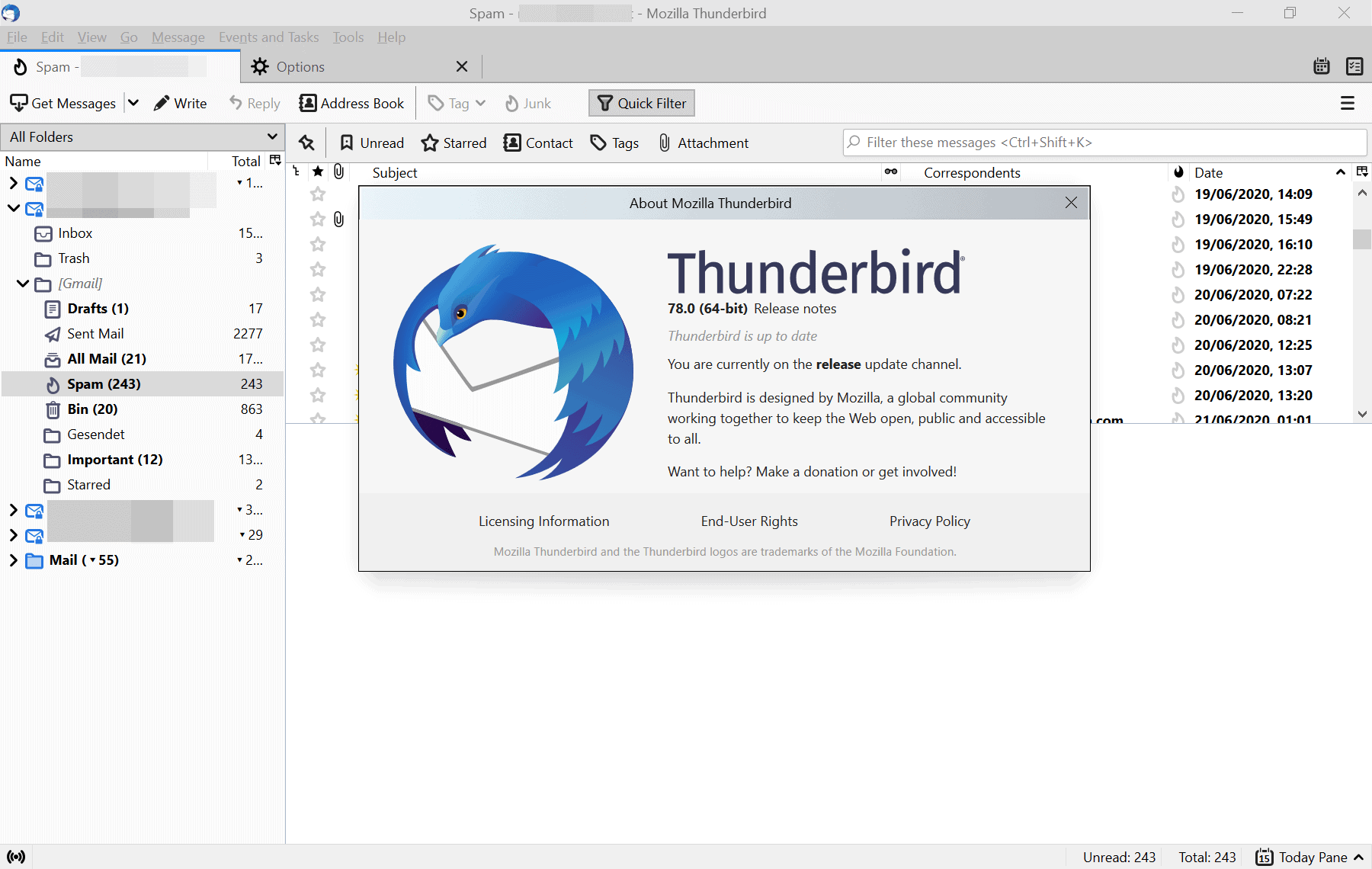 The development team released four beta versions before the final release. The beta release notes list major changes in each of the beta versions.

It is too early for a final verdict; the final release notes are not out and there is a chance that other things have changed, were fixed, or introduced in the new version.

Users who rely on certain add-ons may want to wait with the upgrade.

Now You: Do you use Thunderbird? Will you upgrade right away to the new version? 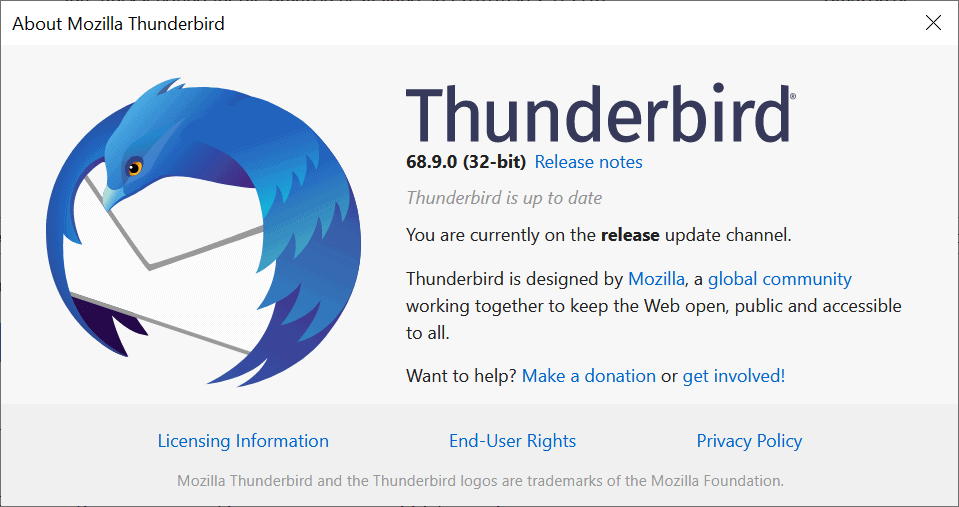 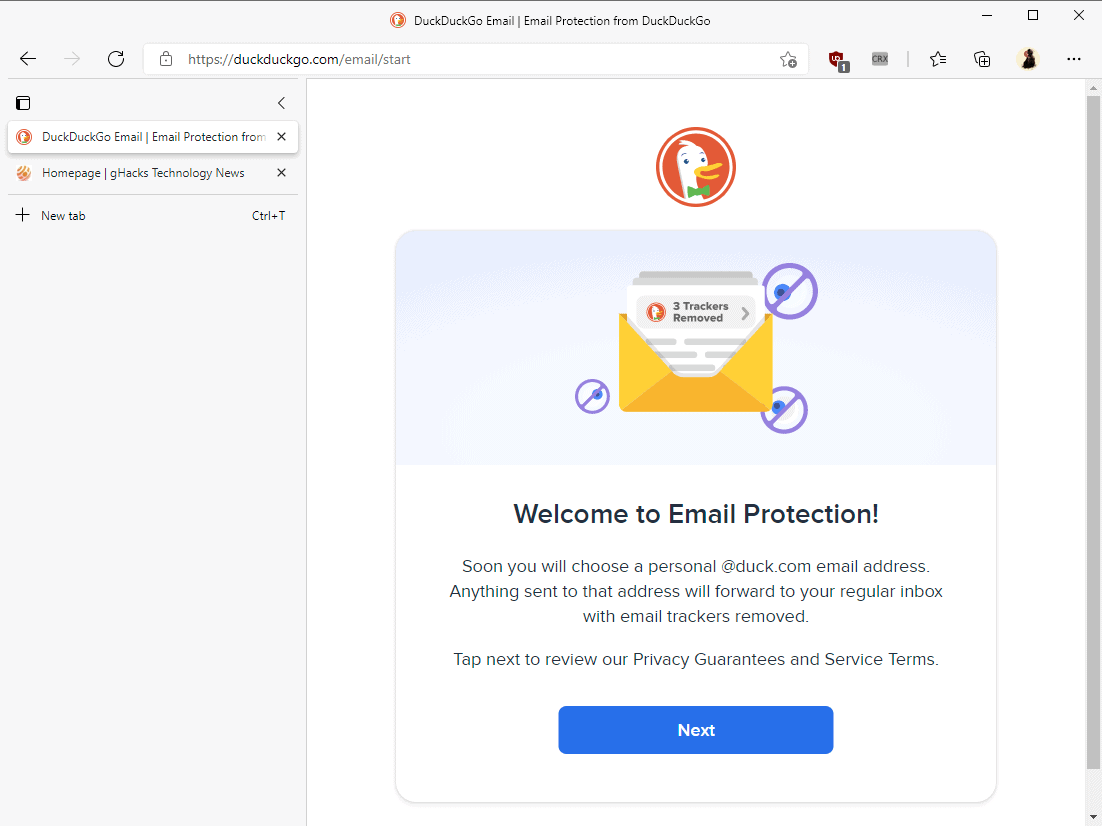 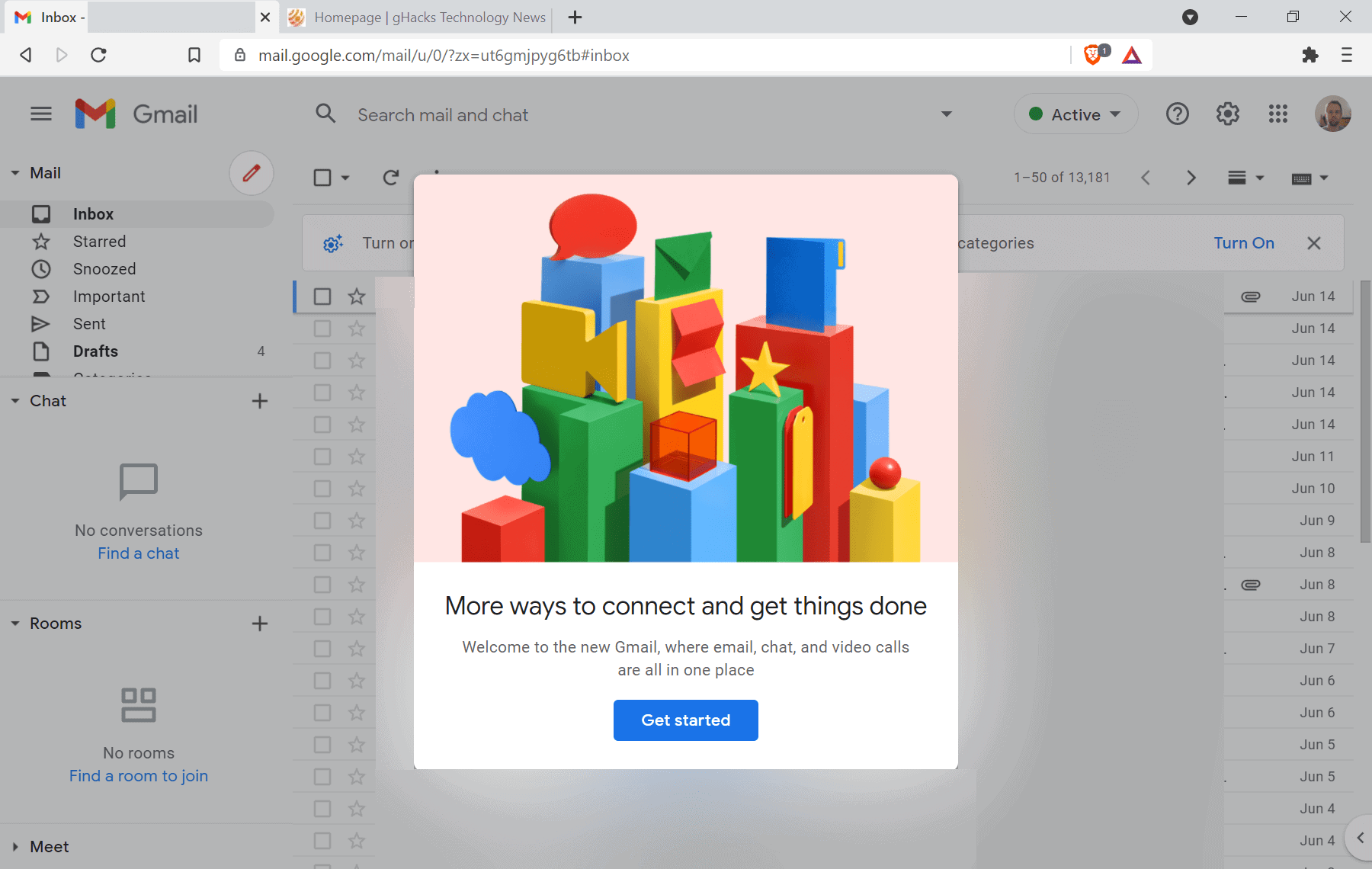 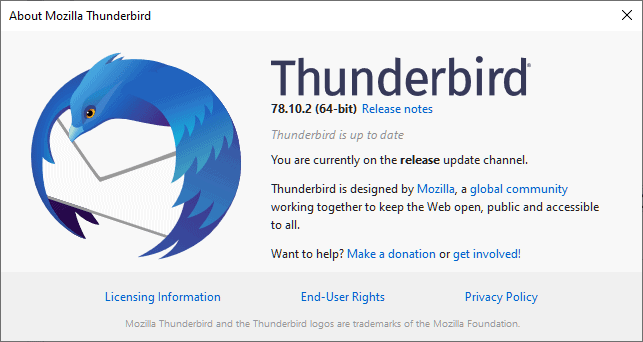 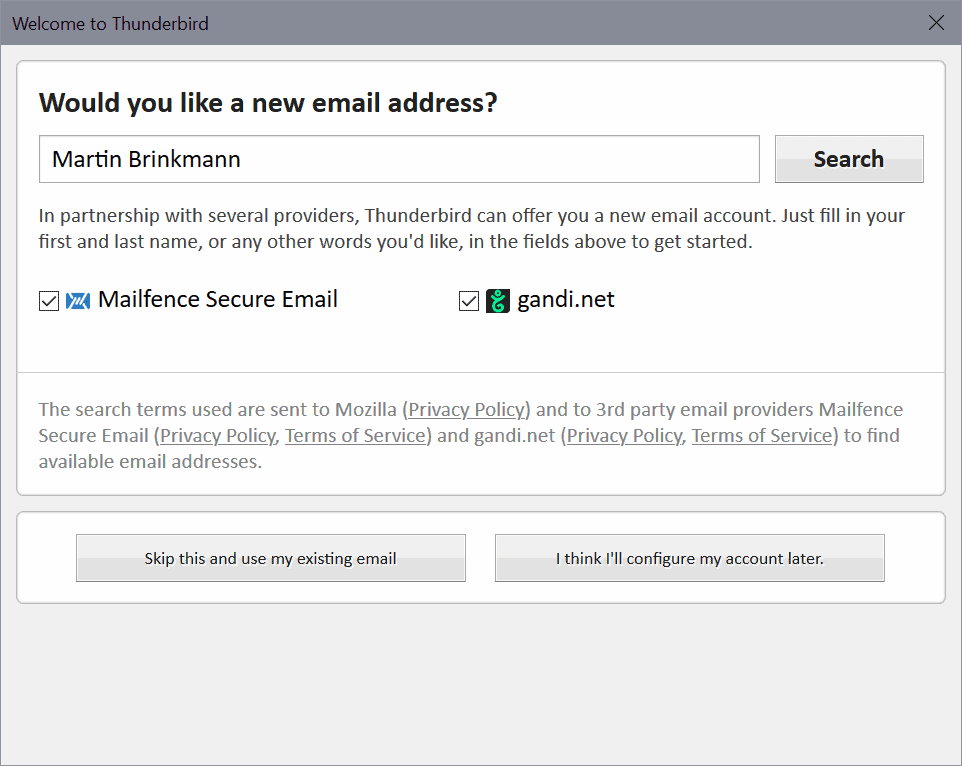 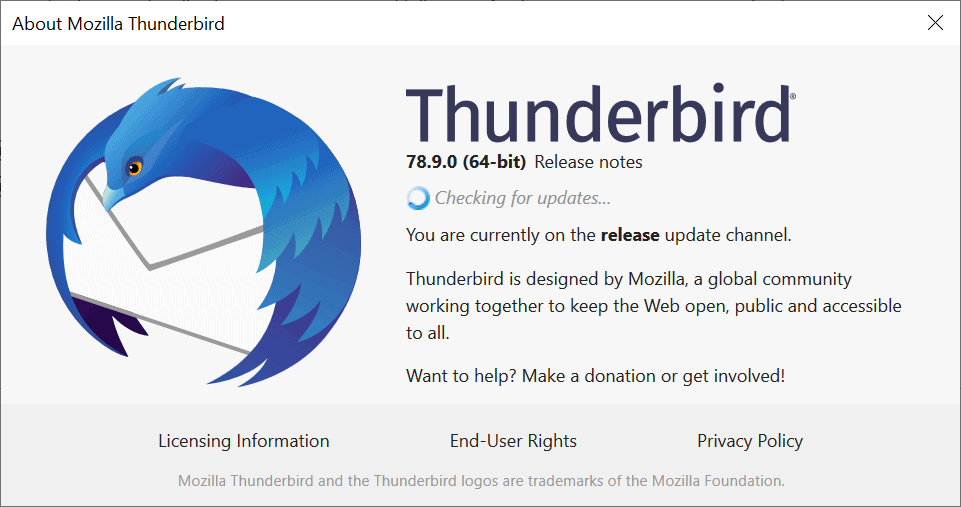 Previous Post: « Thunderbird 68.9.0 is a security and small bug fix release
Next Post: « A look at some of the changes in Thunderbird 78