How to import saves from DraStic to DeSmuME and vice-versa - gHacks Tech News
ghacks.net

How to import saves from DraStic to DeSmuME and vice-versa

DraStic is hands down the best Nintendo DS emulator for Android devices. It's a premium application that I've been using for years. 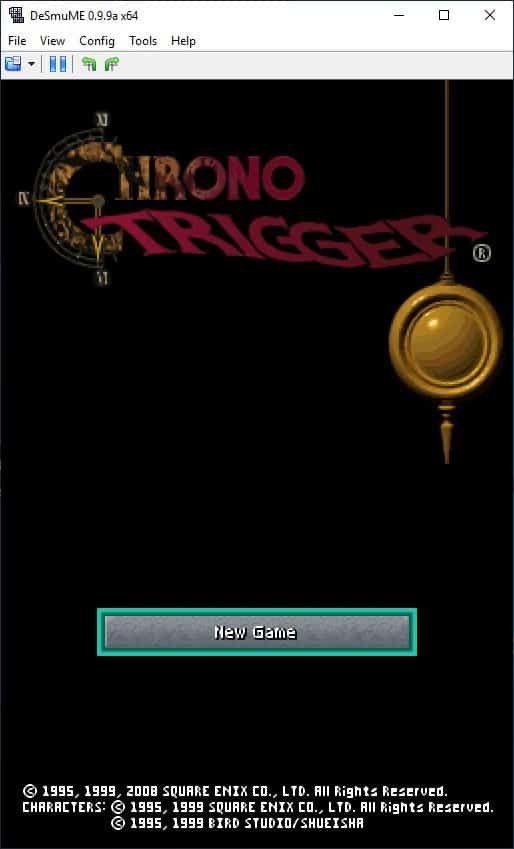 Did you know that saves that you make in-game using the app are compatible with other emulators on PC (and other platforms)?

Here's why I became interested in it. Recently I began playing Chrono Trigger on my Android phone using the DraStic DS Emulator. I'm really not a fan of the touch screen controls of the official port of the game and I have the game on my Steam account.

But there are 2 areas in the game where touch screen controls are horrid. One involves a "rodent", the other a "treacherous mountain". It was the latter that was causing a problem for me. I tried getting past it about 20 times to no avail, because the touch controls aren't fluid. 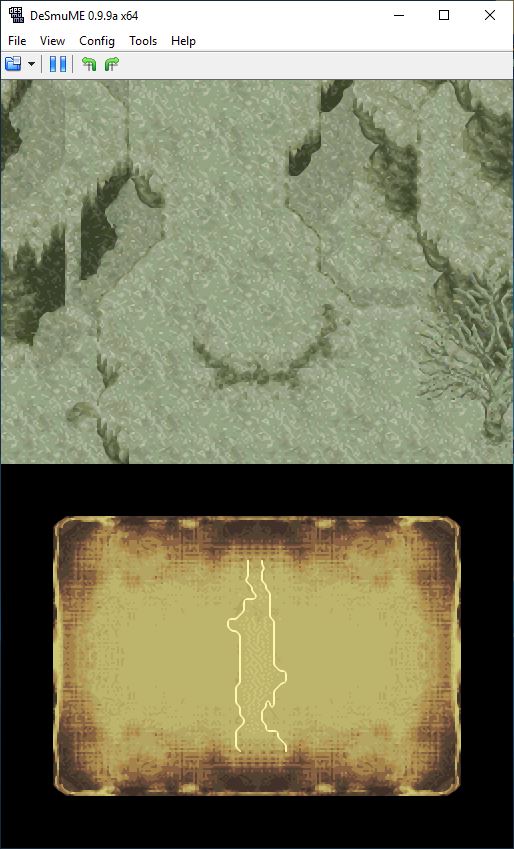 That's when I wondered, could I move the saves from DraStic (on my phone) to DeSmuME (on my laptop)? I knew that the keyboard controls could help me get past the area I was stuck in. I came across the solution at the official DraStic forums, though the process wasn't fully explained, and needed a bit of tinkering with. But sure enough, it worked like a charm on my first try.

How to import saves from DraStic to DeSmuME

Please note that we cannot use save states directly, the in-game saves are the one we need. For e.g. Chrono Trigger's over-world map lets you save the game anytime.

1. Save your progress using the built-in option in the game.

2. Connect your phone to the PC, or send the following file to yourself via email or an IM app.

3. Open the DraStic backup folder on your phone and look for the game's DSV file. For e.g. /storage/emulated/0/DraStic/backup/Chrono Trigger.DSV

4. Transfer the file to your computer.

5. Rename the file's extension from .DSV to .SAV. For e.g. Chrono Trigger.SAV

6. Run DeSmuME and start the game. You will see that the only option on the screen is to start a new game. 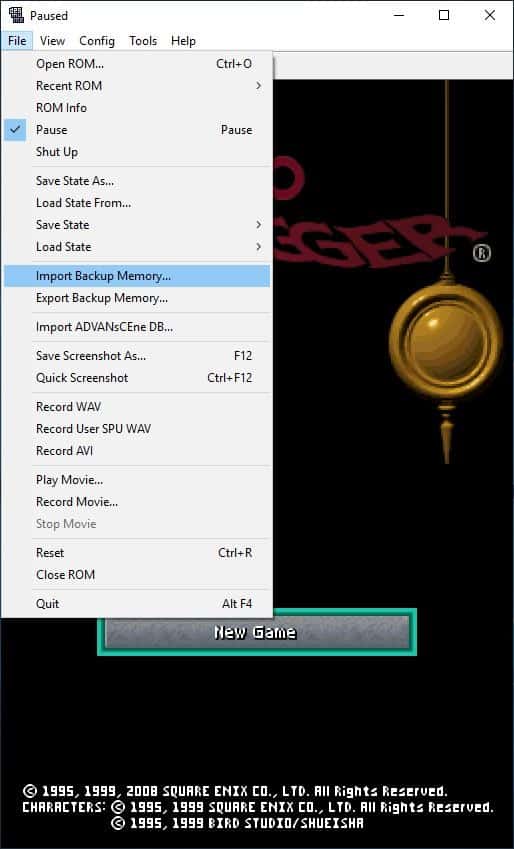 7. Click on the File menu and select "Import backup memory" and select the save file (.SAV) that you transferred from the phone. 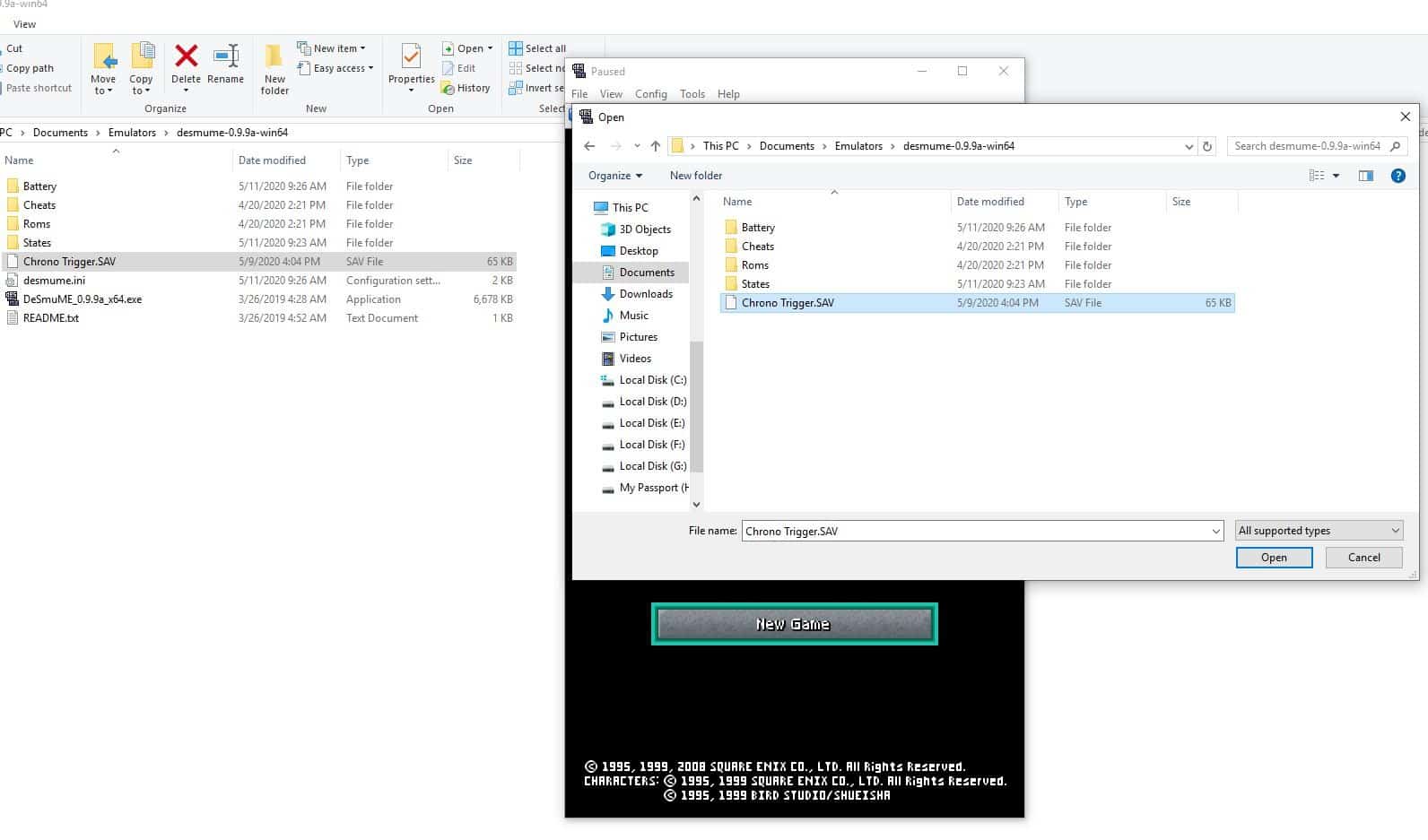 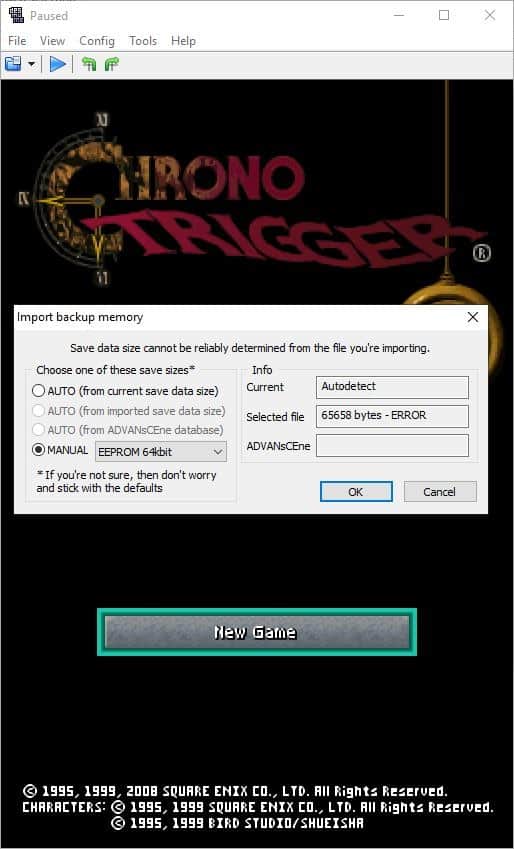 Note: If you select "Auto" in step number 8, DeSmuME imports a 1kb file to the Battery folder and it gets stuck on "Intializing save file memory" screen after importing the SAV. 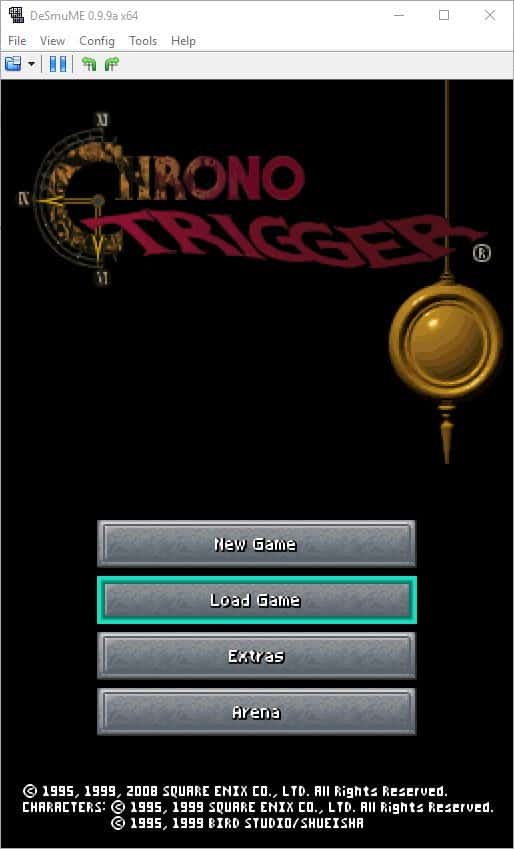 If the import worked correctly, the game will reload and you will see other options on the main screen. Click on load game and the save file is ready to be used. 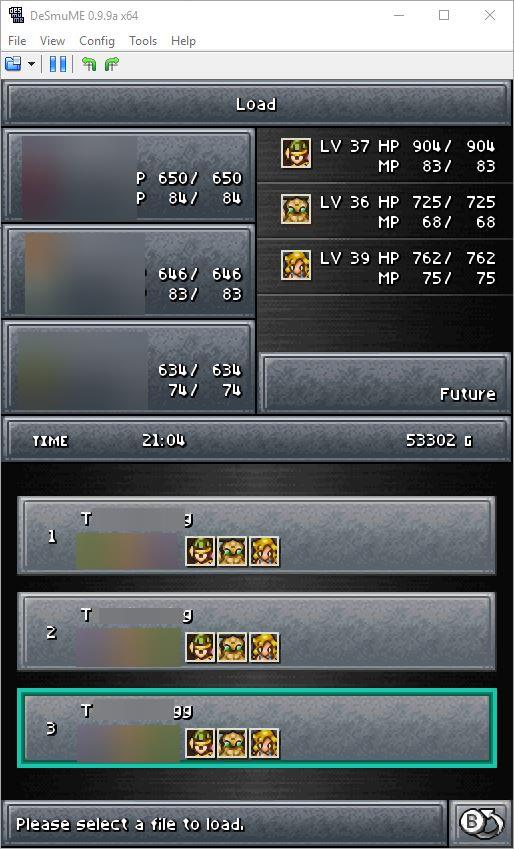 Let's say you want to do this the other way, it's possible too.

How to import saves from DeSmuME to DraStic

Note: On your phone, take a backup of your current save file (.DSV). This is only required if you went from phone to PC and back again.

This is a straightforward process.

1. Rename the .SAV file from the battery folder in DeSmuME's directory, to end with .DSV. For e.g. C:\Users\Ashwin\Emulators\desmume-0.9.9a-win64\Battery

2. Transfer this file to the DraStic backup folder on your phone. e.g. /storage/emulated/0/DraStic/backup.

3. Start the game using the DraStic app. Load the save using the game's built-in "load" option. You're good to go.

Previous Post: « How to set up a mobile Wi-Fi hotspot in Windows 7 or above without any software
Next Post: How to jump to the last row with data in Microsoft Excel or Google Spreadsheets »