Many people look to run Android on their computers and they need emulators for that. There are many benefits of running emulators on your Windows 11 system. You can enjoy RPG Android games, debug your apps, and more. However, not all emulators are as good as they claim to be. Here are seven emulators you must try with Windows 11.

BlueStacks is one of the top Android emulators you will find. Apart from games, you can enjoy all your Android apps on your computer. The latest version of this emulator supports Android 9. This will support top games like Genshin Impact.

BlueStacks works with Intel and AMD computers and does not require a graphics card to run. It even works on low-end computers. For those only interested in gaming, you can try out BlueStacks X which supports cloud gaming. 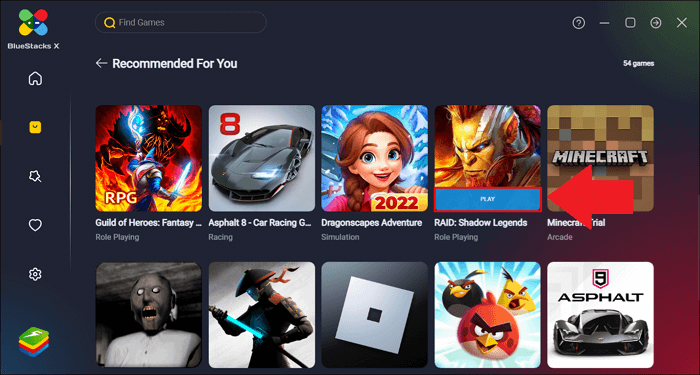 Gameloop specializes in Android gaming and is the perfect emulator for those looking to enjoy these games on a Windows 11 computer. Gameloop was previously known as Tencent Gaming Buddy and was part of a desktop-mobile gaming experiment by Tencent. This platform only supported PUBG mobile previously, however, now it supports other top-end games like Call of Duty. Android Studio is Google's official Android emulator. It is ideal for developers looking to test their new apps. This emulator contains the Android SDK and you can launch it directly from Android Studio. It may not be the fastest emulator; however it always has the latest Android version to help with your testing. LDPlayer has been optimized for gaming and its performance has left users stunned. This emulator runs popular high-end Android games like Epic Seven and Genshin Impact. It also comes with an app store to give you a complete Android experience on your Windows 11 computer. MEmu Play comes loaded with prominent features and is one of the most compatible emulators out there. It supports AMD and Intel computers and it is one of the only emulators that can run multiple Android versions and apps at once. Although it doesn't have the latest Android version, it delivers top gaming performance. Nox Player comes loaded with many features such as controller compatibility, gameplay optimization, and built-in root support. This is another emulator that allows developers to test their apps. It supports multiple Android versions and offers various customization options. 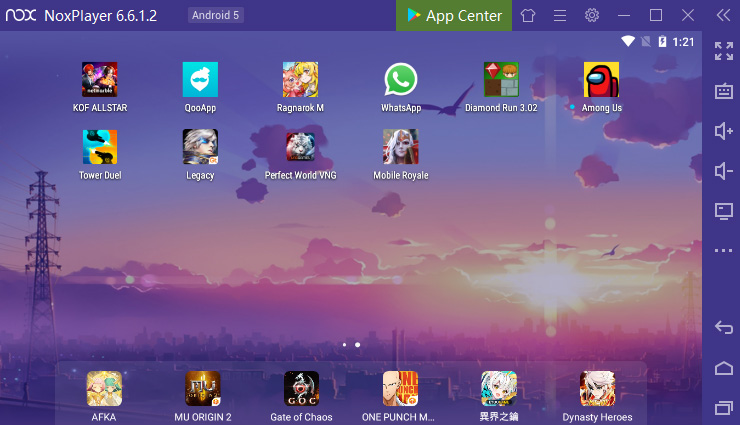 Genymotion is another amazing Android emulator that lets developers test their apps. This emulator has the capability of running offline and even through the cloud. The best part is you can even install Google Play Store on your computer using the Genymotion package. The only drawback is this emulator doesn't support popular games like PUBG. 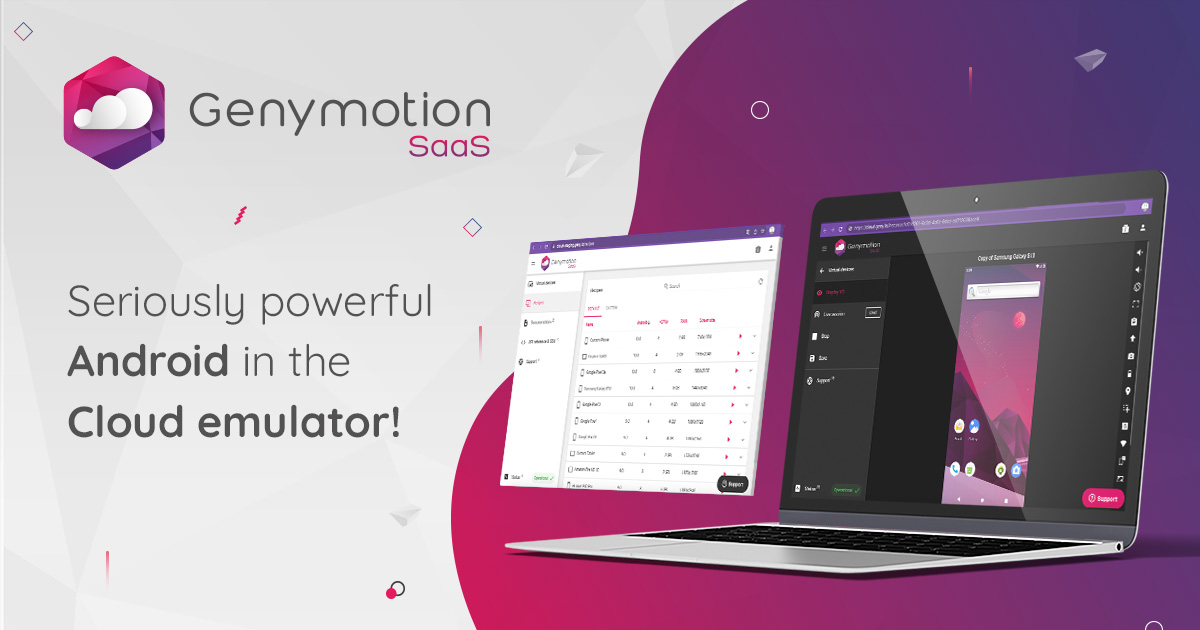 Emulate Your Android on Windows 11

Now that you know which emulators you can try, make the most of them and enjoy your Android experience on a larger screen. Do give these apps a try and see if they work well for you as well.