KeePass should notify users that the new version is available if update checks have not been disabled. Users may download the new version from the official repository and install it over the existing installation.

The application is available for Windows officially; ports are available to use the password database on other platforms, e.g. with Strongbox or KeePasssium on iOS, or the cross-platform client KeePassXC.

Tip: if you are new to KeePass, check out our review of KeePass. 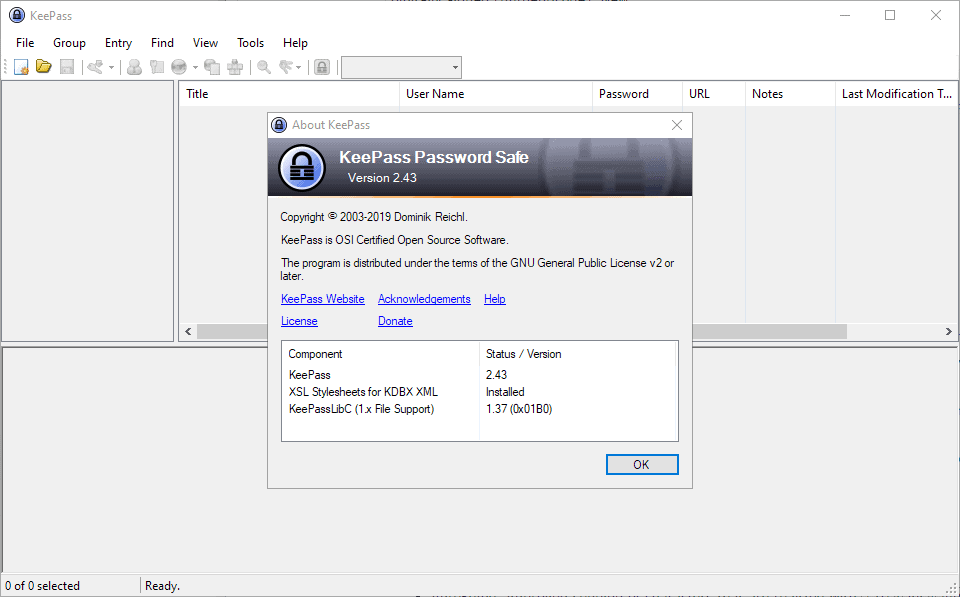 KeePass 2.43 does not introduce major new features to the application but some may still be of interest to users.

One of those changes improves the password generator. KeePass provides options to create custom passwords by specifying character sets. Some of these sets list only some of the characters that KeePass may pick when the set is selected. While that is not a problem for letters or digits, it may be a problem for special characters. 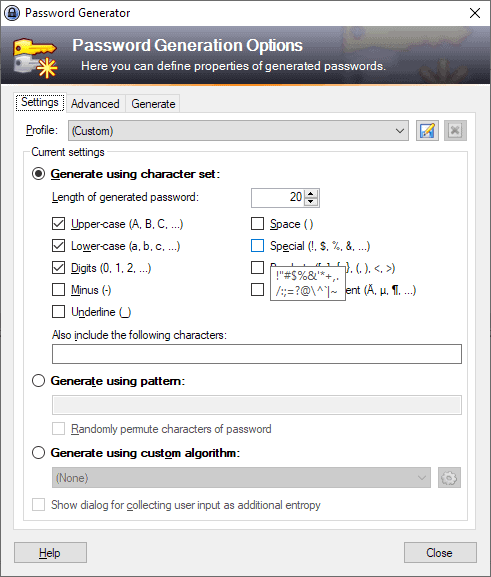 You may now hover over these sets to have all supported characters displayed in a popup.

A new intermediate step has been added to the password quality bar; just open any entry in KeePass and you will see the new quality bar. The bar is an estimation of the strength of the password based on certain patterns. 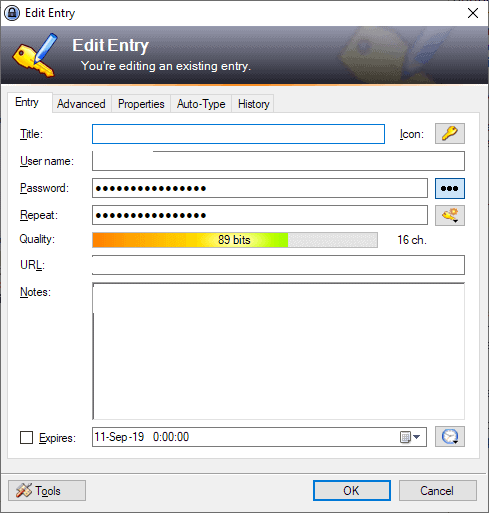 KeePass users may change the default password options to make sure that certain rules related to size and character sets are always followed.

The password manager is set up to exclude itself from Windows Error Reporting in that new version.

Auto-Type received some love in the new version. The feature sends an automated sequence of keypresses to any open program window. KeePass 2.43 improves the sending of modifier keys, characters that use Ctrl-Alt or AltGr, and improves compatibility with VMware Remote Console and Dameware Mini Remote Control.

Another key-related change is support for setting up function keys without modifiers as system-wide hot keys.

Other than those already mentioned, there is a new option to use Esc to deselect main menu items, the linking of username suggestions to the display of usernames in the main window, and improvements to the automatic scrolling performance.

You can check out the entire KeePass 2.43 changelog here.