DVDStyler 3.0, the latest version of the popular DVD authoring software, introduces support for new features such as animations or support for metadata.

The program is an all-in-one program to create DVD menus and burn video files as standard compliant DVD discs that play in practically any DVD player.

Best of all, all the media files you add are converted by DVD Styler 3.0 during processing so that you don't need to use a video converter for that.

Note: DVDStyler may display third-party offers during installation. Make sure you decline those if you are not interested in them. 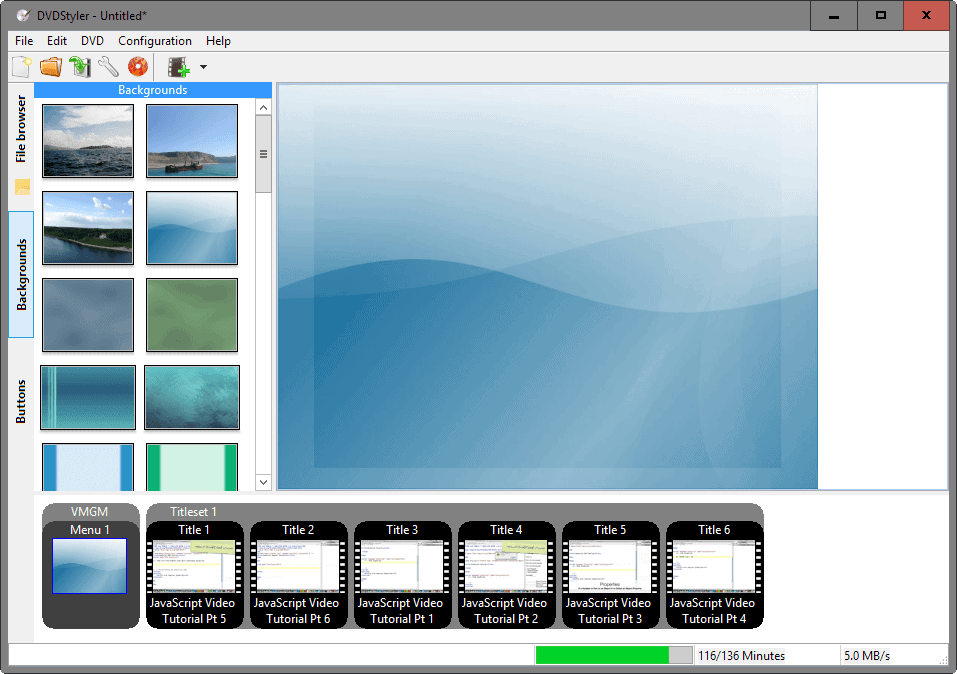 DVD Styler 3.0 improves the DVD authoring software without changing how the program is used.

As far as media support is concerned, several new features were added that all users benefit from. This includes an update of ffmpeg to version 3.0 and support for metadata. The latter may use metadata if available for chapter and audio or subtitle names.

The new version supports MPC-HC and Manolito's VBR plugin, and an option to enforce subtitles.

Another set of changes improves the handling of cut videos. It fixes fade in and fade out, and the setting of chapters if videos are cut.

As far as new options are concerned, DVDStyler 3.0 supports animations among other things. While it does not ship with any that you can add right away during the DVD authoring process, it is something that some users will certainly appreciate.

Other changes include two new menu templates the program ships with by default, and a selection of options that were added to it. These options include adding a chapter at a title's end, downmixing audio to stereo, and keeping the aspect ratio for image in frame. 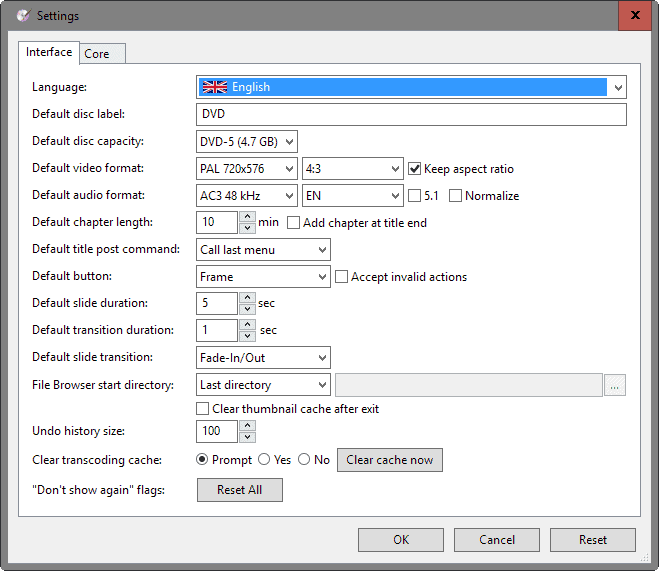 Last but not least, DVDStyler 3.0 fixes the applying of audio filters when mplex is used, and ships with audio normalization clipping protection.

Previous versions of DVDStyler worked great when it came to creating video or photo DVDs. The all-in-one program is easy to use, as it is mostly drag and drop operated, yet powerful when it comes to support for media formats and features.

The new version of the authoring program improves it further but without taking the ease of use away. While version 3.0 introduces some new features and changes, it is likely that the majority of users will use the program just like they did in the past.

Additional information about the new release are provided on the DVDStyler website.

Now You: When was the last time you authored a DVD?