In an interview on Slashdot, Kim Dotcom mentioned that he is no longer involved in the file hosting service Mega and that he does not trust Mega anymore.

According to Kim, Mega suffered from a hostile takeover by a Chinese investor who managed to accumulate shares of the company.

Interestingly enough, the shares were seized by the New Zealand government which means according to Kim that the government is now in control of the service.

The company has suffered from a hostile takeover by a Chinese investor who is wanted in China for fraud. He used a number of straw-men and businesses to accumulate more and more Mega shares. Recently his shares have been seized by the NZ government. Which means the NZ government is in control.

Kim Dotcom launched the file hosting service Mega about a year after Megaupload was taken down by the authorities. Mega, Kim promised, was secure thanks to the use of encryption on the site.

Kim emphasizes that data is not safe on Mega anymore without going into further detail.  He also mentions that he plans to release a Mega competitor at the end of the year that is using Wikipedia's model by making it a free service that keeps everything going with the help of community donations. 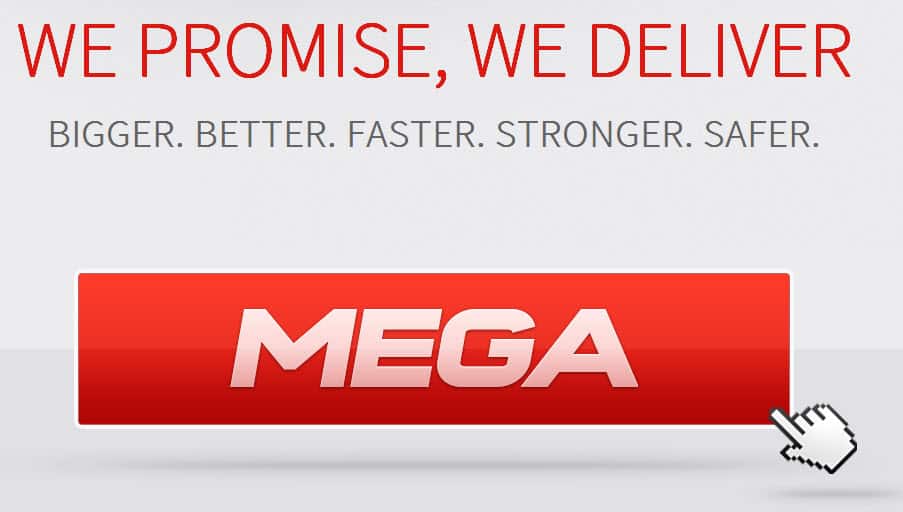 What should users do who host files on Mega? It is highly suggested to create a backup of important files and keep it safely stored either locally or online (check out these alternatives).

Many Megaupload users were completely unprepared when authorities took down the service. Files were suddenly not accessible anymore and users without backups were wondering if they would ever get their files back. Up until today, that did not happen.

It needs to be mentioned that no distinction was being made between legitimate files and files with copyright claims. All files were no longer accessible suddenly.

The Slashdot interview highlights Kim's perspective on what transpired. Mega has not responded yet to the allegation. If the company does, we will update the article to reflect that. (via Caschy)

Article Name
File Hoster Mega not secure anymore?
Description
In an interview on Slashdot, Kim Dotcom mentioned that he is no longer involved in the file hosting service Mega and that he does not trust Mega anymore.
Author
Martin Brinkmann
Advertisement