Steam account limited? Find out why and how to gain access to all Steam features - gHacks Tech News
ghacks.net

Steam is probably the most popular gaming platform on the PC right now offering not only a game store and means to launch games from a single client but also community elements that include a friend system, groups and chat among other things.

Some Steam users may have noticed that a handful of Steam features are not available to them. When a Steam account is limited, users are unable to send out friend invites or initiate chat sessions. Several other features are still available, including accepting chat sessions, being added as a friend or the creation of community groups.

To verify that a Steam account is limited, you could try to start a chat session with an existing friend or send out an invite to a new person on Steam. You could also try voting on Greenlight or participating in Steam Market.

Valve has implemented limited accounts to protect the user base from spammers and abusive users. If the system would not be in place, those users could simply create a Steam account and start messaging and inviting Steam users without limitation. To avoid this, limited accounts were introduced. 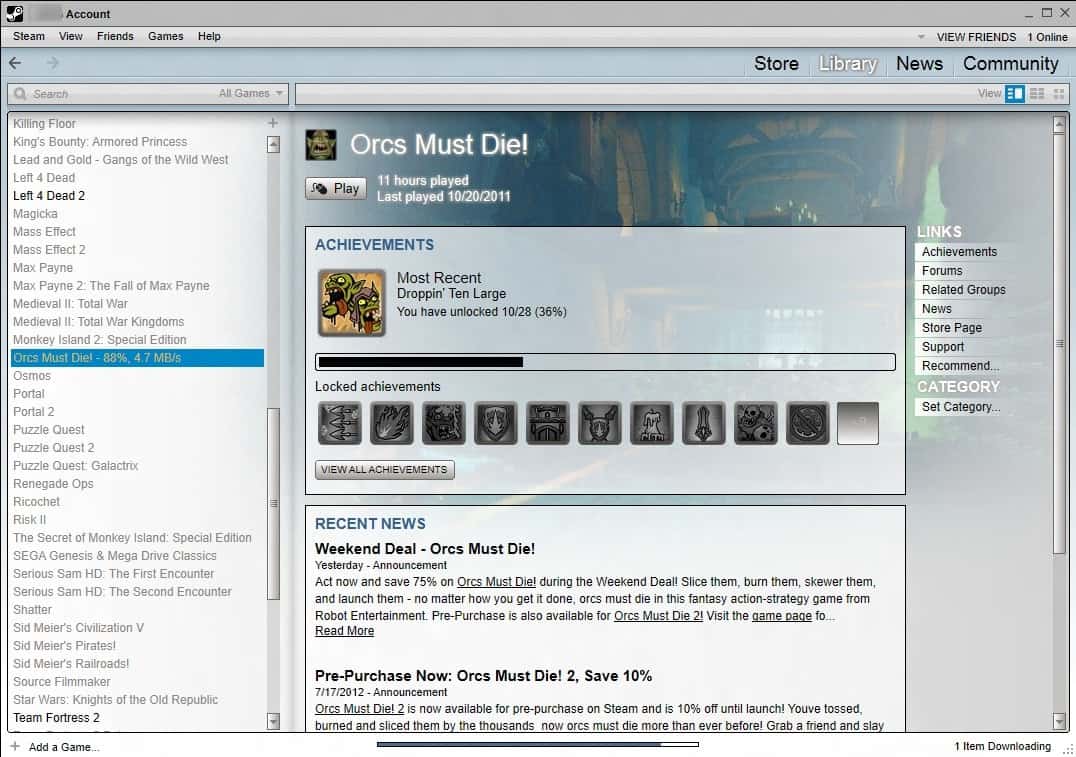 Every Steam account is limited by default until at least one purchase is made in the store. A purchase includes a direct purchase in the store, the registration of a paid game in the account using a game serial number or a microtransaction in a game.

Here is the full list of transactions that remove the limited status from an account on Steam:

Once has a purchase has been made, the account stops being limited and becomes fully functional on Steam.

The following features are not available for gamers with limited accounts:

Gamers who just installed Steam to play a free to play game like Team Fortress 2 and those who have bought a retail game are the most likely candidates for noticing that some of the software's features are not available to them. The easiest way to get around this is to either purchase a discounted game or make an in-game purchase to enable all social features on Steam.

You could also add $5 to your Steam wallet either directly or by using a Steam Wallet card to do so.

A limited account should not be confused with a suspended or banned account.  Accounts may be suspended for a variety of reasons, including piracy or hacking, payment fraud, sharing accounts, or buying, selling or trading accounts.  Steam users who try to log into a suspended account see the following error message when they try to do so.

Accounts typically become suspended when an account has been accessed by someone else, or a payment dispute is in progress.

You find additional information about limited and suspended accounts on the Steam Support website.

Article Name
Steam account limited? Find out why and how to gain access to all Steam features
Description
Information about limited accounts on Steam including how to lift the limitation, and the features unavailable to limited accounts.
Author
Martin Brinkmann
Publisher
Ghacks Technology News
Logo