You may have heard about so called ransom ware before. This is a type of malware that tries to extort money from computer users by making the system or data inaccessible until the money has been paid. This can be a serious issue, especially if you need access to the data immediately.

Kaspersky WindowsUnlocker is a free program by Russian security company Kaspersky that you can use to remove the effects of malware that is blocking you from accessing parts or all of the system.

The program ships as an ISO image that you need to burn on CD or copy to an USB device before you can make use of it. The program itself runs independently from the Windows operating system so that the malware has lesser options to block it from doing its deeds.

You can use Kaspersky's USB Rescue Disk Maker to copy the contents on a USB device, or a CD burner like ImgBurn if you prefer to burn the program to CD. 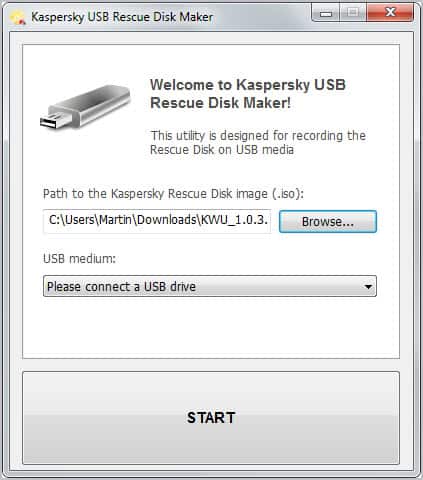 Once copied or burned, you need to configure the target computer to boot first from CD or USB. You will see the Kaspersky Rescue Disk boot screen if that operation was successful. 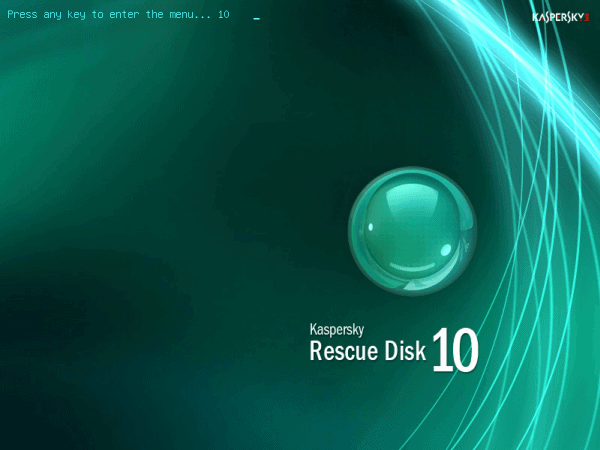 You are then asked to select one of the available interface languages. Available are roughly 20 different languages from English and German to Swedish and Dutch.

Select graphic mode on the next screen. You can alternatively boot the program in text mode, display hardware information, reboot or boot from the hard disk instead.

Click on the start button and select Kaspersky WindowsUnlocker from the available selection. The program runs automatically now and starts disinfecting the Registry. Results are displayed directly in the program window so that you can keep an eye on what's happening on your computer.

A log file is generated in the /var/kl or /var/tmp/ folder for each program run. Once you have finished the operation, reboot your computer, change the startup device to hard drive and boot into the Windows operating system.

If everything worked out, you should have access to your system again. And while this does not resolve all situations you may run into, it certainly can help you if ransom ware locked you out of your own computer (thanks Raymond)

Martin Brinkmann is a journalist from Germany who founded Ghacks Technology News Back in 2005. He is passionate about all things tech and knows the Internet and computers like the back of his hand. You can follow Martin on Facebook or Twitter
View all posts by Martin Brinkmann →
Previous Post: « GonVisor, Image, Comic Book and Ebook Reader
Next Post: Windows 8 Metro UI Won't Allow Custom Backgrounds »