Facebook has just announced that they are updating and improving friend lists on the social networking sites.

The improved friend lists are said to make it easier for users to see updates from particular lists and share with lists of friends and contacts.

Three improvements have been made to lists. Smart Lists are created automatically by Facebook.

This should make it easier according to Facebook to share with a particular group of friends on the site, for instance with college friends or family to plan the next vacation. 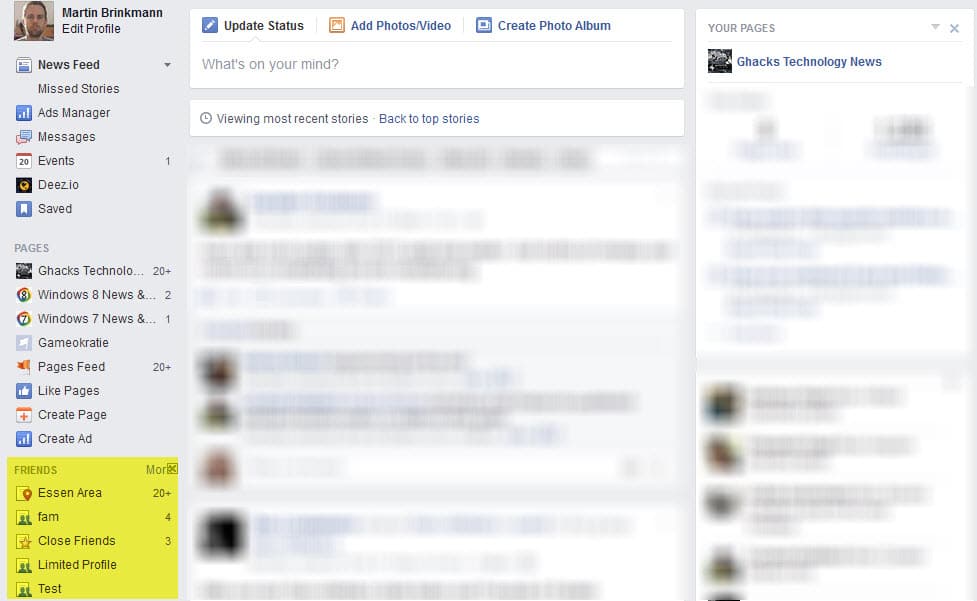 For instance, if you list Boston College as a school you've attended and your friends John and Sarah do too, then you would instantly have a smart list called "Boston College" with John and Sarah on it. This means that if you're having a grad party or a college reunion, you can easily share photos with just your college friends, without bothering other people you know.

It is possible to customize those lists to remove or add friends manually to make them more accurate.

The Close Friends and Acquaintances Lists are manual lists that do not get populated automatically. Facebook users can move their best friends into the Close Friends list to see everything they post in their News Feed. Acquaintances on the other hand can be old classmates or business contacts, but Facebook will only show important events like when they marry or move to a new city.

Okay, what about your boss or the few other people you like but just don't want to share with on Facebook? You can add these folks to your Restricted list and they will only see your Public posts. You'll still be friends on Facebook so you can send them messages or tag them in a post if you want to connect to them from time to time. It's totally up to you.

The third improvement is a better suggestions algorithm for all types of friend lists on Facebook. It basically allows users to add new friends to a new or existing list to make the process more fluent and straightforward.

Each list has its own news feed, and it is also possible to post a status update to one of the existing lists directly from the post form. 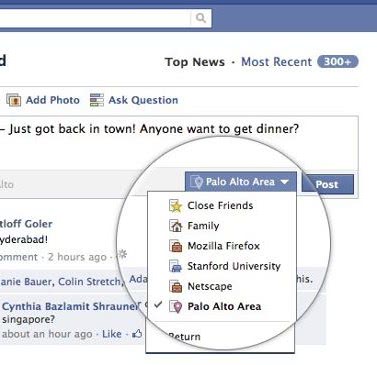 The new and improved Friend lists on Facebook will be available to all of the social networking site's users later this week.

The options move Facebook closer to the circles of Google Plus. Users who have not configured Friend Lists yet will be able to use Smart Lists automatically which might be enough to convince them to use the lists feature on Facebook in the future.