Current Adobe Flash versions cause a heavy load on many computer systems during video playback.

This will change with the upcoming Adobe Flash Player 10.2 which is currently available as a beta version.

Users who are experiencing performance problems during video playback, especially when they are playing high definition contents on video sites such as Youtube, Facebook, ESPN or Break, have the option of replacing the Flash video player with a third party player; And DivX HiQ is that player.

The free software is available for Windows and Macintosh systems. It gets installed as a add-on or extension in popular browsers such as Google Chrome and Firefox. One thing that I did not like about the installation was that it added itself to all browsers instead of giving the user a choice of web browser to which it should be added to. 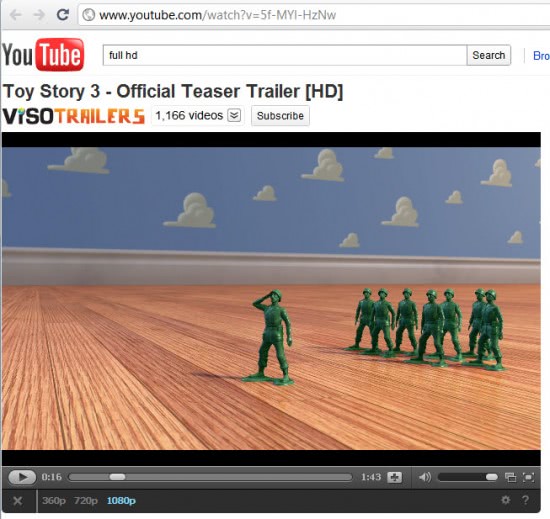 The main purpose of DivX HiQ according to the developer page is to improve the video quality on sites like Youtube. I'm not sure about the quality improvement, it was not really noticeably for me. The new player reduced the cpu usage while playing videos by about 50% on a fairly fast computer system. Some users reported drops from a very taxing 90-100% down to 20-30%. 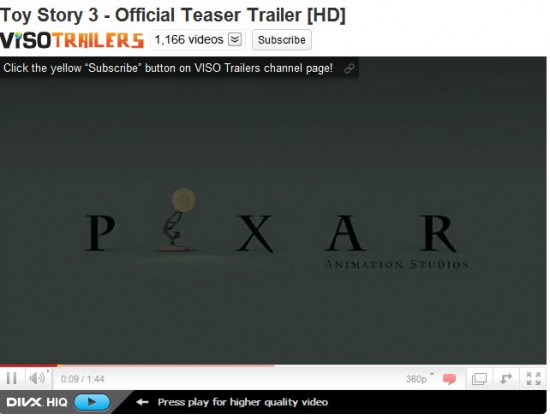 A click on the play button reloads the page and replaces the video player with the DivX HiQ player. The player offers similar controls than the standard player. Available resolutions are displayed and a click switches between them.

The player is an option for users who experience cpu usage spikes during video playback. Firefox users will notice that they cannot uninstall the add-on from within the web browser. It can only be disabled in the add-on manager. The only option to uninstall it is to uninstall DivX HiQ on the system which would mean that it is not available in other browsers as well. (see Why Do They Think It Is OK Response for a discussion of that problem in the Firefox browser.)

Google Chrome users on the other hand can uninstall the installed extensions just fine. Computer users who want to try out the DivX HiQ software can download it from the DivX Labs website.