XNJB: Transfer music to and from a MTP MP3 player on a Mac - gHacks Tech News
ghacks.net

XNJB: Transfer music to and from a MTP MP3 player on a Mac

When I switched to a Mac, I did not purchase an iPod for a few months. I previously had a Creative Zen Vision M media player. Unfortunately, this device was not mass storage, but utilised 'Media Transfer Protocol'. Whilst several pieces of software on Windows provide the facility to move music to the device, OS X or iTunes has no integrated support.

Media Transfer Protocol (MTP) is utilised on a range of devices, but especially so by Creative. Creative Zens (and their variants) utilise the protocol. Whilst the Creative NOMAD isn't MTP, it too uses an awkward protocol not natively supported by OS X. The infamous Zune (in the eyes of an Apple fanboy) too uses MTP, however, Microsoft make it very difficult to transfer data to.

XNJB is a piece of software that provides a graphical front-end to a libnjb and libmtp: free and open source libraries that allow communication with devices like Creative NOMADs and Creative Zens. Unfortunately, neither support the Zune, due to additional restrictions Microsoft put in place. The libraries work on other POSIX operating systems, like Linux, but XNJB does not.

XNJB allows users to upload and download songs from their media players, for ID3 data to be edited and devices searched. All of this has to be done within the software; it is not integrated into iTunes or Finder.

The transfer of data felt a bit slow to me, but I expect this is primarily due to the messiness of my library and the nature of Media Transfer Protocol.

This software is, however, a useful tool when you first got the Mac. I do, though, doubt you could realistically continue to use a MTP device successfully with OS X. Naturally, you could use it inside Boot Camp or a virtual machine, but in my opinion, that too is not an ideal option. 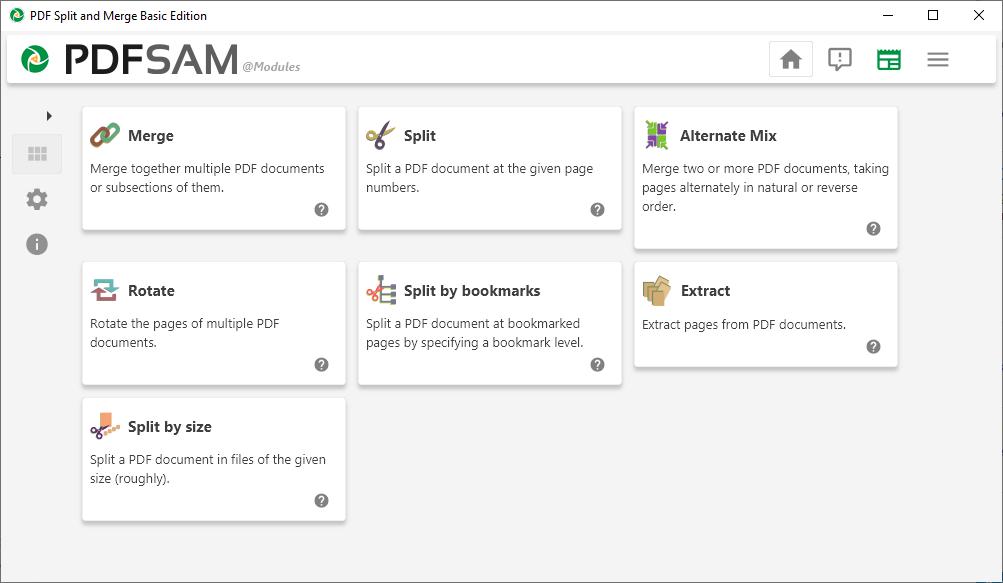 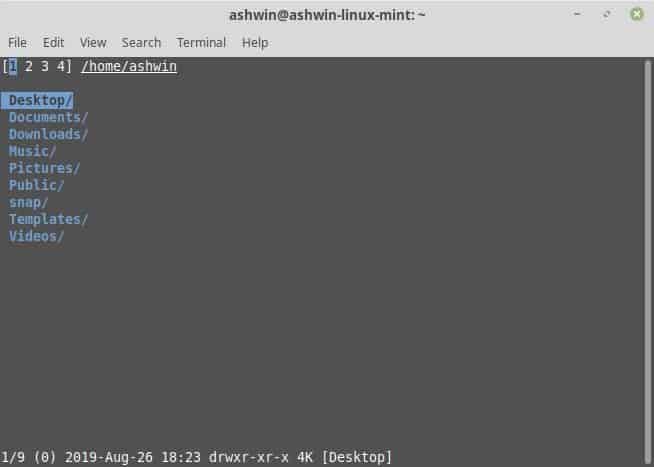 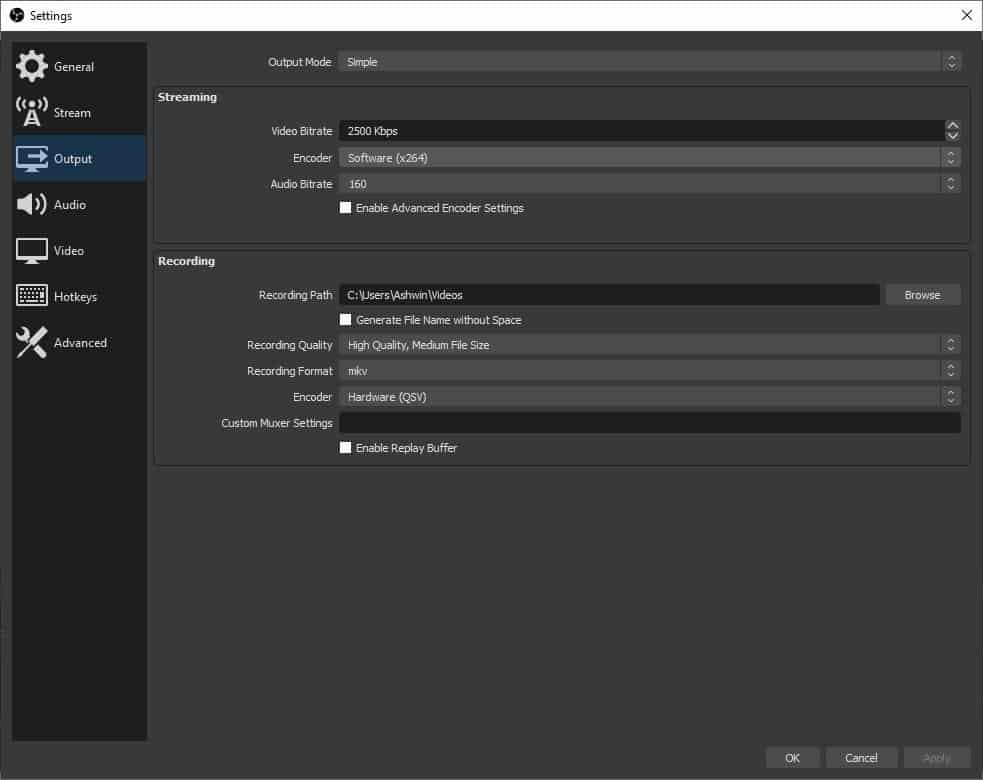 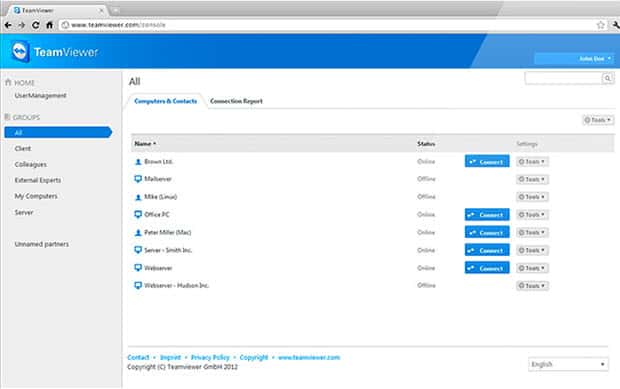 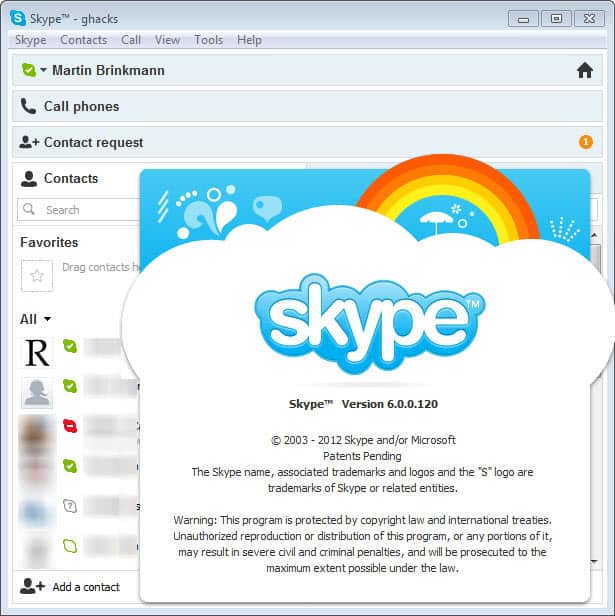