Use Additional Input Devices On One Computer

Hooking up additional input devices like keyboards, mice or tablets might not be as popular as using one set of input devices on multiple computers but it is still something that is requested quite frequently. Why would someone want to do this? There are actually a few reasons why this might be desirable. The most obvious reason is the ability to connect whiteboards, tablets alongside the usual keyboard and mouse combination. It could also be interesting for presentations where every user would get his own input device or situations that require more or less precision. Think of a gaming keyboard / mouse and a work keyboard / mouse combination.

One of the most popular solutions is the Teamplayer software by Wunderworks which is free to use for non-commercial uses. It can be used by up to three users on the same computer which means that each of them would be able to control a mouse and keyboard independently of each other. The collaborative software can be installed on computer systems running Windows XP and Windows Vista.

Each mouse pointer will be visualized by a small color dot so that they can be distinguished from each other. This is obviously not possible for the keyboard as the input will always be at the same location on the computer screen. The software does not have to be configured in any way. It places an icon in the System Tray which can be used to turn it off once it is not needed anymore. 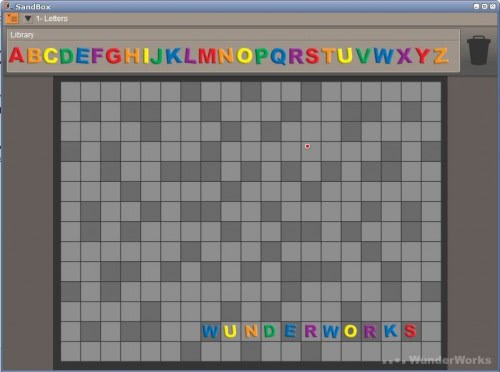 Update: The website of the program redirects to Dicolab which seems to be the parent company now. The program appears to be only available as a free trial version and not a free version anymore.