Screensavers nowadays are more for showing off than to really save the computer screen. Many users prefer to turn off the computer monitor whenever they will leave the workspace for a longer period of time.

Still, if you like screensavers you might fall in love with the ones listed below. If you got or know of an extraordinarily cool nerdy screenshot let me know in the comments. 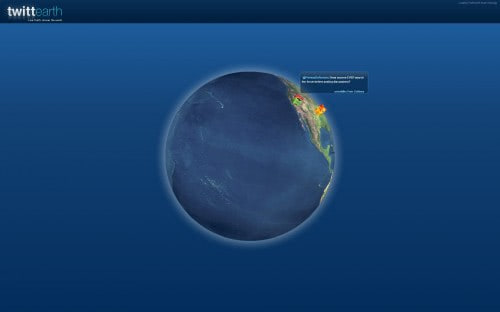 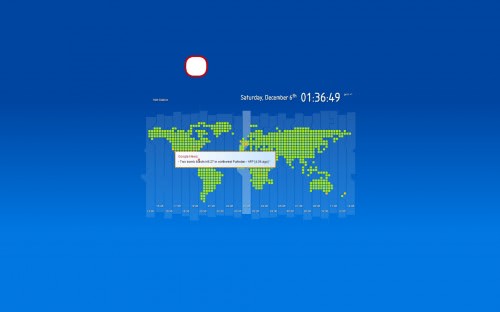 Unfortunately dead since 2006 a screensaver at least what's the latest blog post dating back to Aug 18, 2006 suggests. The screensaver is displaying a world map RSS feeds mashup that is showing updated news in the world. The original website allowed for customization for registered users. Registration is unfortunately not enabled anymore. The default news on the other hand are still displayed fine in the screensaver.

You can use the mouse to hover an entry to read the title. Clicking on a title will load the news item in the default web browser. 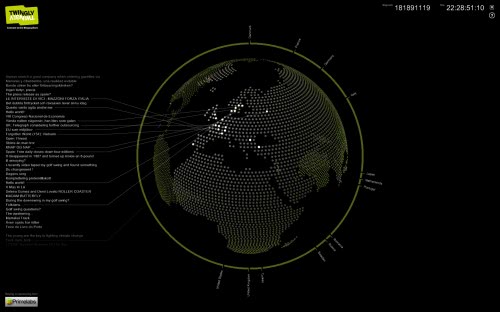 A visualization of the state of the blogosphere according to Twingly. If that does not sound nerdy enough I do not know what does. Twingly is a blog search engine. The screensaver displays updated blog posts in real time. It comes with an interactive mode which gives the user more control over the items and enough time to actually read what it happening. 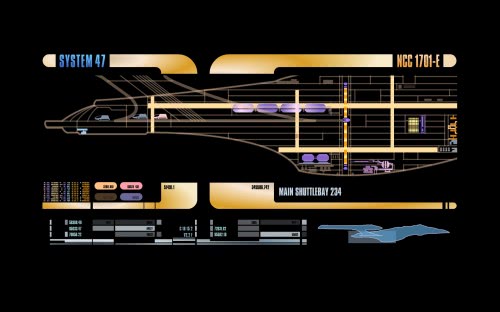 It is pretty common knowledge that Star Trek fans are some of the nerdiest humans in this planet. System 47 should be the best possible screensaver for their computer systems. It comes with sounds and all kind of schematics that they will surely love. 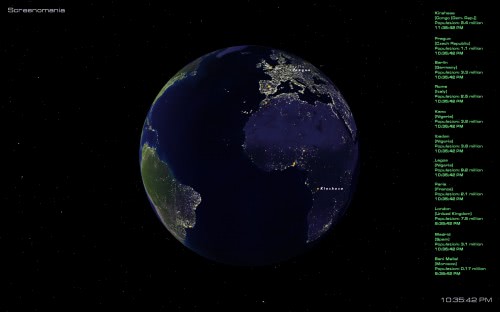 Geography seems to be another favorite topic among nerds. The Cities of Earth screensaver displays a wonderful rotating real time image of earth. It highlights cities on the planet and provides basic information such as names and the population count.