I cannot really think of the right place for so called ascii art other then sending it to friends or posting it on forums / websites for others to see. Even a good friend of mine who could be classified as the classical social user, those that hang out on social networks mainly, has discovered ascii art and is sending it to her friends and posting it in her profile.

Nothing is worse than posting ascii art that the others already know and to avoid this dilemma users could turn to applications that can turn images into ascii art to create unique images.

Shot2Char is just one of the many applications that can do that. Only one image can be converted at a time and it has to be available in one of the supported image formats like jpg, gif or bmp. 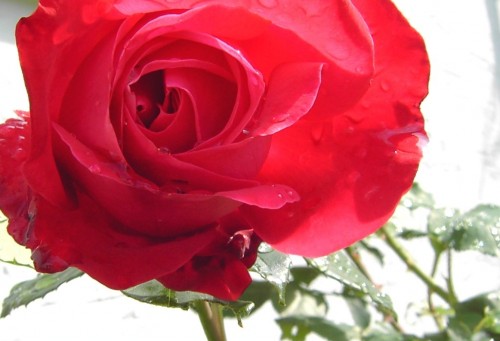 The user can change some settings that define the outcome, for instance the font and font size, if the original colors should be kept, or if the image should be converted to a black and white image. The chars that are used to create the image can be defined in that menu as well. The output format can also be selected. It can either be an image, html or text file.

Update: The entire page and program seem to be only available in German right now. While that may not be a huge issue, it could be confusing for users who do not speak the language. There is not a lot to configure on the other hand, and the majority of settings should be self-explanatory or identifiable after a quick test run.

You could leave everything at the default setting, so that you would only have to load an image to have it processed into ascii art.