One of the best things about using Google Chrome is it keeps track of your browsing history. However, many find this feature troublesome. Not all want to 'pick up where they last left off.' This is where incognito mode helps you. You can now set Google Chrome to open in incognito mode every time you launch it. Read on to learn how.

The incognito mode in Google Chrome is a private browsing mode. This mode disables local storage of site data, cookies, and browsing history. All data is wiped out, and the session ends when you close any Chrome windows. However, all bookmarks and downloads are saved unless deleted manually.

One misconception people have is their data is kept private when using incognito mode. You should know that you can still be tracked and attacked by third parties. Your ISP (Internet Service Provider) can track your browsing history and block local websites according to your geography.

To start Google Chrome in incognito mode, you will need to add a command line to the Chrome shortcut. While this may sound technical, it's easier than you can imagine.

You first need to locate the shortcut for Google Chrome. Most have this on their desktop, and some have it in their start menu. Right-click on it, and in the pop-up, click on properties.

In the properties window, click on the shortcut tab and click in the field next to target. The target box, by default, would have the chrome.exe path. You can modify this path by pressing the space bar and then typing "-ingonito" at the end of the text field.

The target box will now contain the path for chrome.exe with " -incognito" at the end. Click apply and then ok. Ignore the warning sign that pops up. The next time you launch Chrome, it will open in incognito mode. However, this will only happen if you launch Chrome using the shortcut you modified. 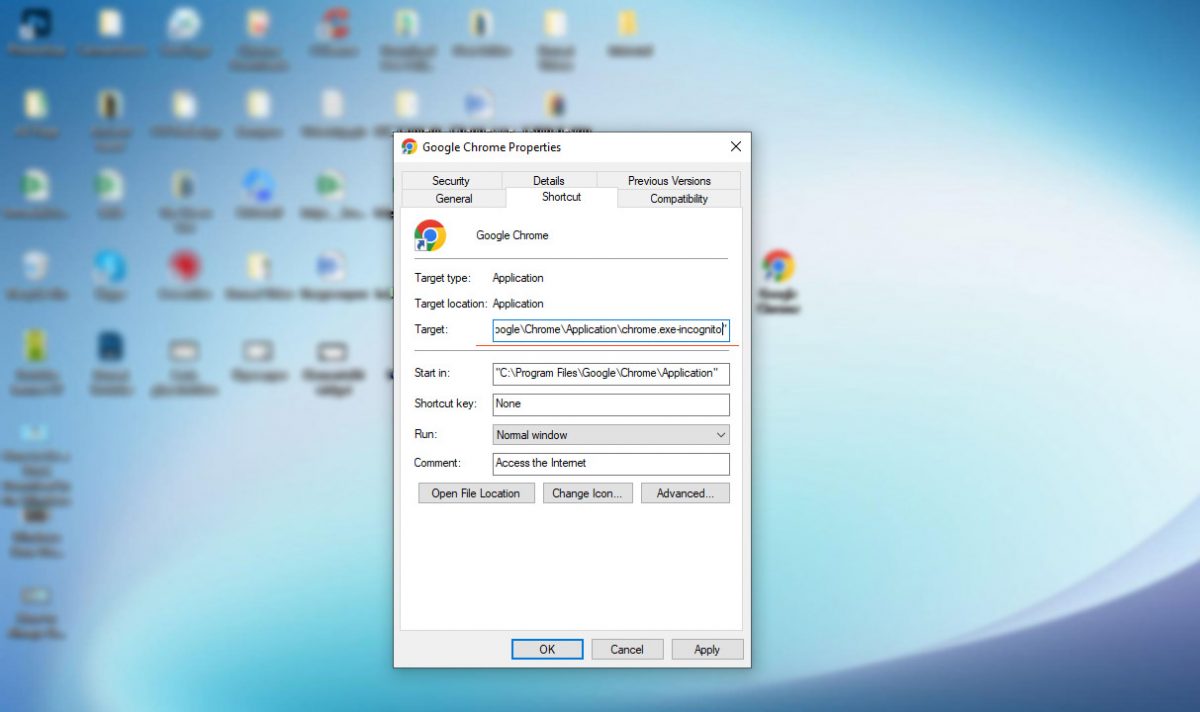 If you want to stop Google Chrome from opening in incognito mode, remove the " -incognito" at the end of the path next to the target field.

Getting into incognito mode may seem like a hassle every time; however, with this one simple step, you can now launch Chrome in this mode every time. It would help if you always remembered to stay safe and avoid entering personal data in unknown URLs. Incognito mode is not entirely safe, and your data may still be compromised. 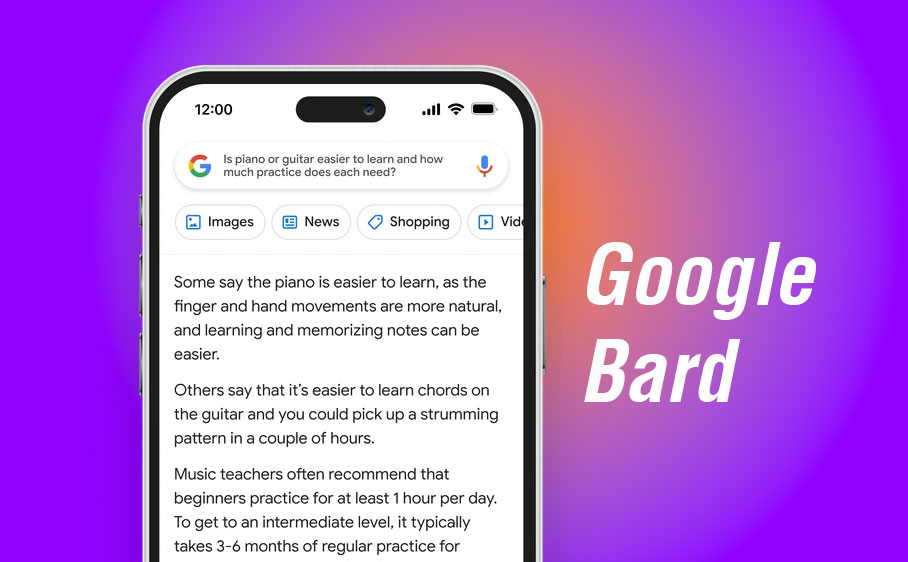