Gaming on a console is quite a prestigious opportunity that is not so easy to sustain. Choosing video games and finding answers to how to use a console more efficiently takes time. For this reason, digital gaming marketplaces like Eneba exist near at hand. They don’t solely offer cheaper and more practical goods but also tips and ideas for gaming.

Otherwise, pricey options will drain your wallet very soon. Digital goods are one of the solutions you can opt for at any time. You might have crossed some of them - game cards hanging by the cashiers or ads on your favorite gaming platform’s website. Digital goods are not limited to game cards. It is also about subscriptions, and oh boy, what do they offer!

Once upon a time in the world of Xbox…

…there was a gaming membership plan that allowed Xbox owners to receive more than one video game for a cheaper price. Over the first and the upcoming years, the service saw an impressive increase in its video game library. Sea of Thieves, Crackdown 3, Forza Horizon 4, and others joined it. The membership accumulated over 100 titles in its library and today is commonly known as Xbox Game Pass.

Two years after its appearance, the service with more than 100 free titles saw not only an augmenting interest among gamers but also the need to step up its own game. What can gamers require if they already have access to dozens of video games simultaneously? Perhaps more discounts? Services? Cloud storage? Bingo! - said the game creators combining Xbox Live Gold with the Game Pass and a little bit of magic.

Xbox Game Pass Ultimate, one may say, is the end game. It has more than one can imagine, especially for the newbies. While Xbox Live Gold grants its own and Ultimate users the multiplayer network services as well as saving up to 50% off selected Microsoft games, the Game Pass transfers the EA Play membership, Xbox Game Studio titles available the same day of their release, and undoubtedly the legendary 100+ video games.

Yes! For now. Let’s take a look at the costs first. The value of all the Game Pass game libraries surpasses thousand dollars in total at least. The estimations range between 1700$ and 7800$ depending on the number and value of titles of the time. What matters is that even if the price of the entire Game Pass library was worth 1500$, it would take 8 years and 4 months for the subscription to pay this price.

However, the value of new titles over time increases and will do so further on. Why? Because they also keep being added to the library. So, as a matter of fact, it is logical and beneficial to pay 14.99$ a month for all the services and video games. For the consistent ones, discounted offers exist too, making subscription plans even cheaper if one is up to using it for more than one month.

No less significant is to mention that Xbox Game Pass Ultimate includes in-game items and partner deals. Unlike the Game Pass deal, Ultimate is applicable both in PC and console gaming. Hence, there are many reasons to fall in love with this particular membership - an all-in-one package involving video games, offers, services, and, more significantly, flexibility to use it wherever.

Redeem your game cards and subscriptions online. Don’t be lazy to look for better offers in gaming marketplaces that are only a few clicks away. This will save you time and money and will generate less pollution. Eneba is one of the places on which you can rely in times and situations like these.

The Evolution of NBA Games 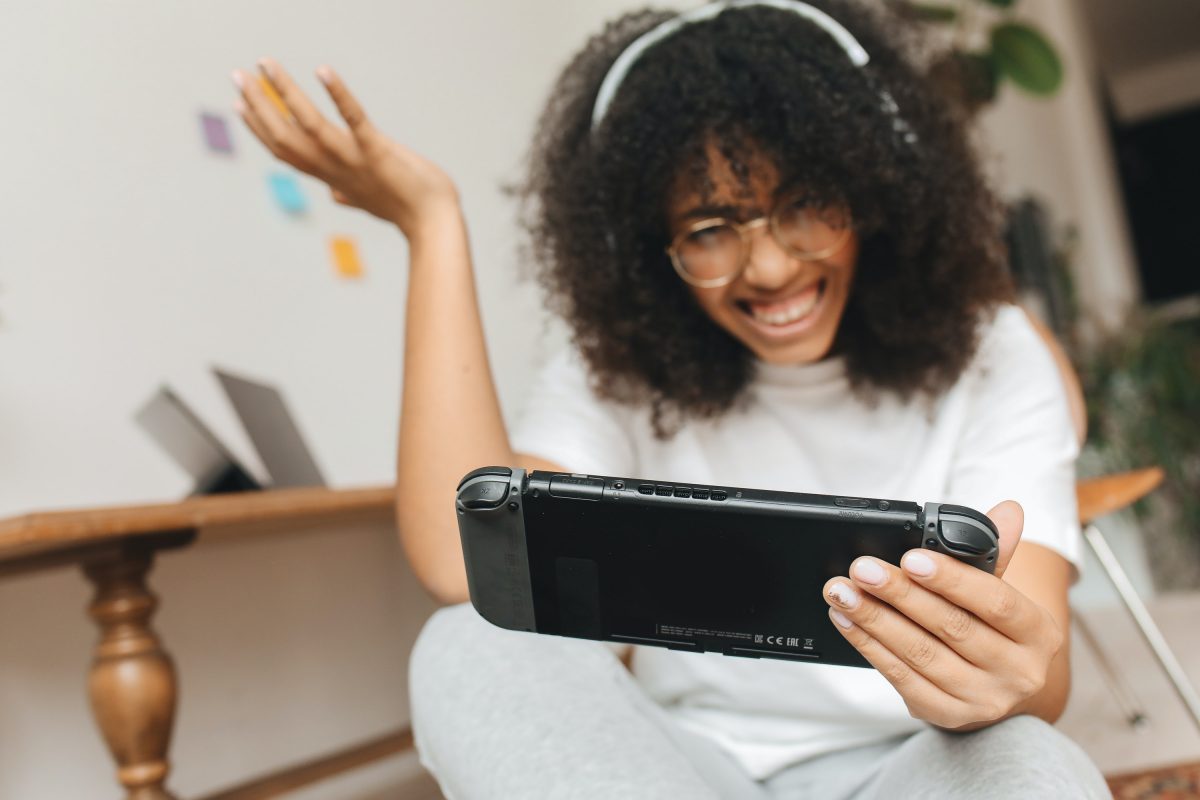 You shouldn't underestimate the potential of Nintendo gift cards 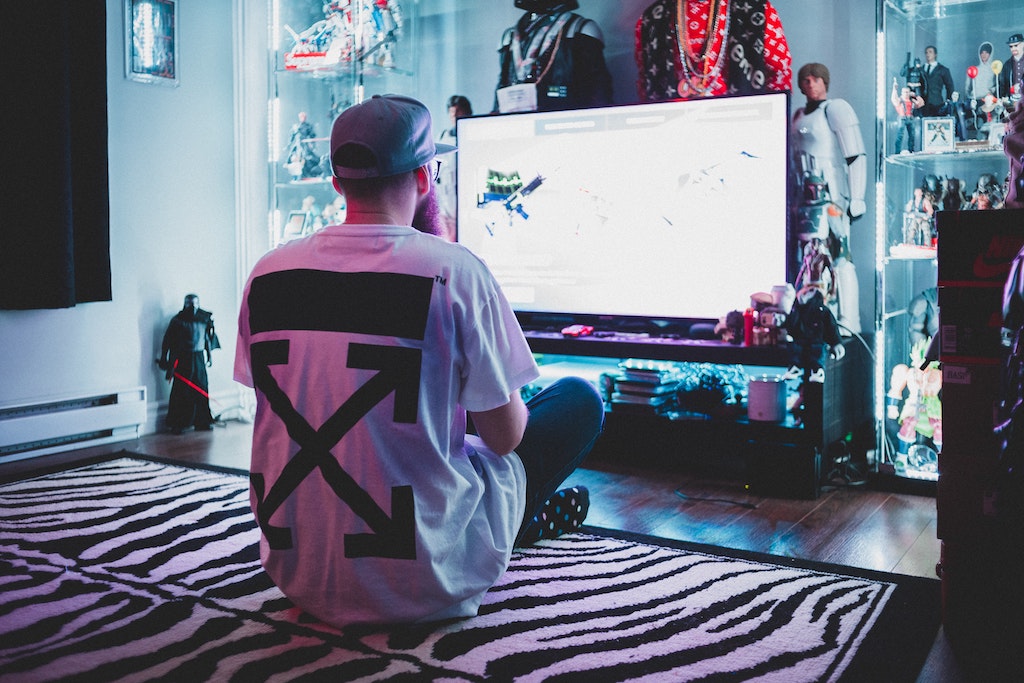 Get more out of GTA Online with digital gaming marketplaces 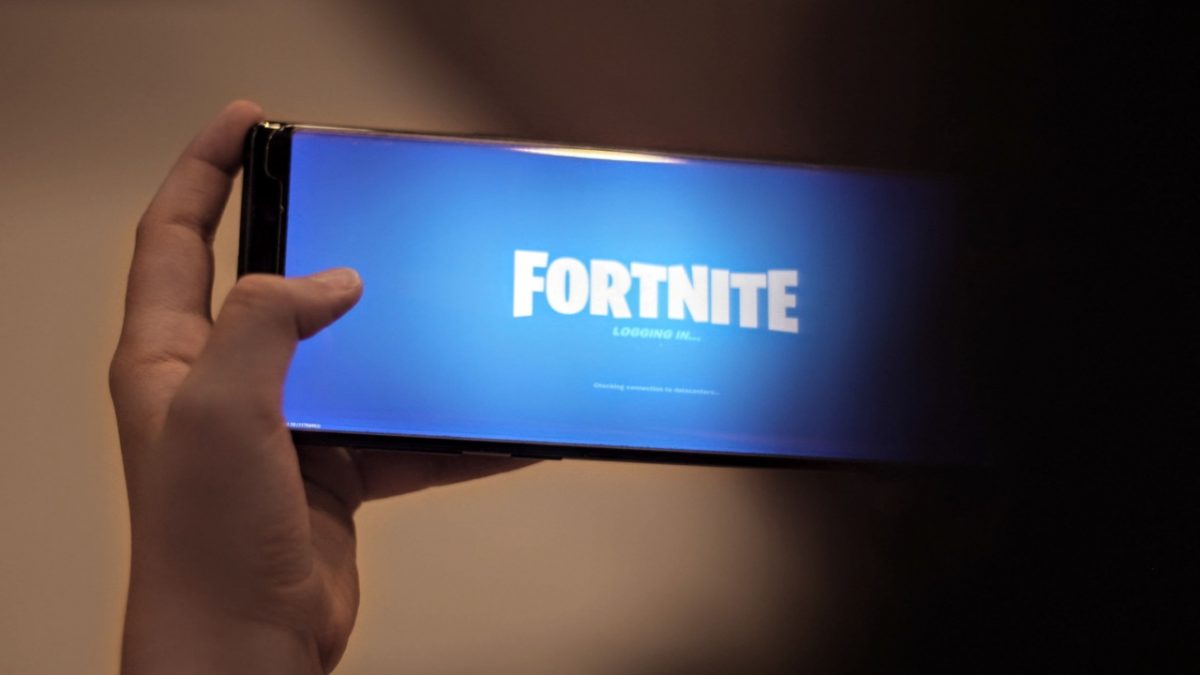 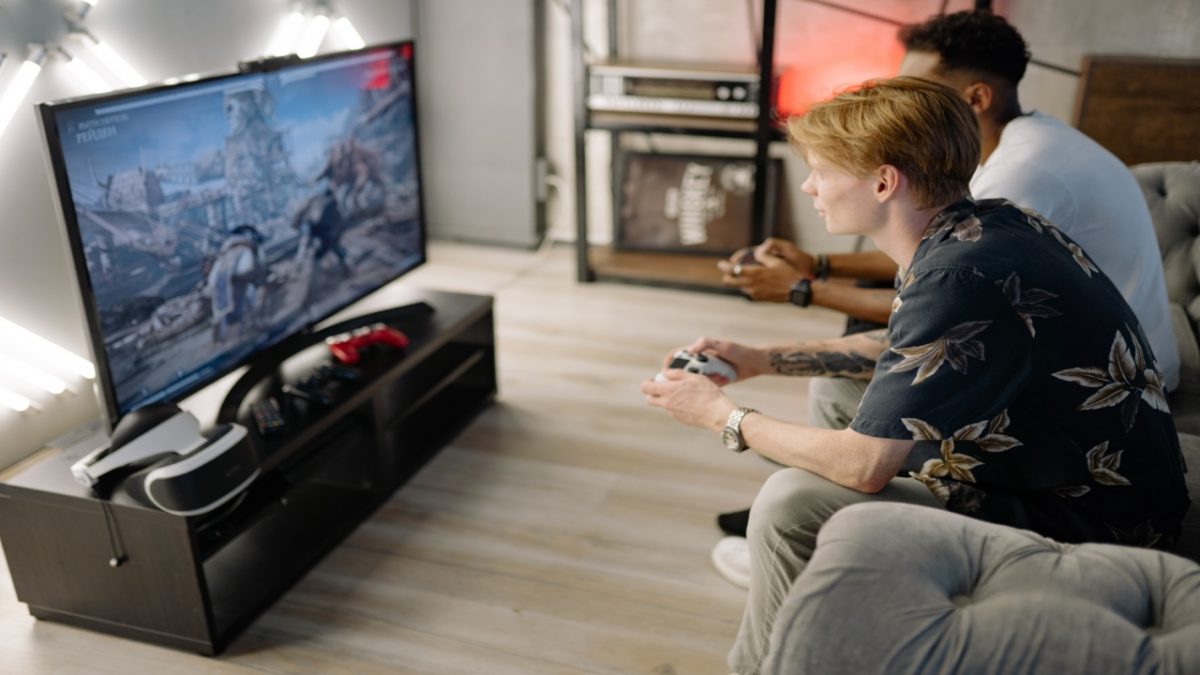 What makes digital marketplaces so appealing to gamers?