Today was a big day for the future of microSD cards. The SD Association unveiled the new microSD Express format, and the companies Micron and SanDisk the first 1 Terabyte microSD cards. In other words: more storage and a new standard promising faster transfer rates and reduced power consumption.

The new microSD Express format supports devices with PCIe 3.1 and NVMe 1.3 interfaces, and offers transfer speeds of up to 985 MB per second. The transfer rate matches that of SD Express cards.

SD Express cards, regardless of regular or micro, are fully backwards compatible. Customers can insert Express cards into their devices and access all files on the cards on their devices. Performance may suffer if the interfaces don't support the new standard or newer standards, but access is guaranteed and that is usually what counts.

The microSD Express cards should consume less power than traditional storage cards. The cards are ideal for applications that benefit from faster transfer speeds and situations where power consumption needs to be kept to a minimum.

The faster speeds may improve the gaming experience, the recording of 4K or virtual reality videos, and anything else that benefits from fast read or write speeds.

Different types of microSD cards such as microSD HC, XC and UC Express, will become available in the future.

The SD Association published a microSD Express whitepaper. It offers additional details on the Express standard.

It will take a while before devices that support the standard will become broadly available.

The 1 Terabyte cards double the supported storage of microSD cards.

Micron has not revealed the price for its 1 Terabyte microSD card yet.

Now you: Do you use microSD cards? 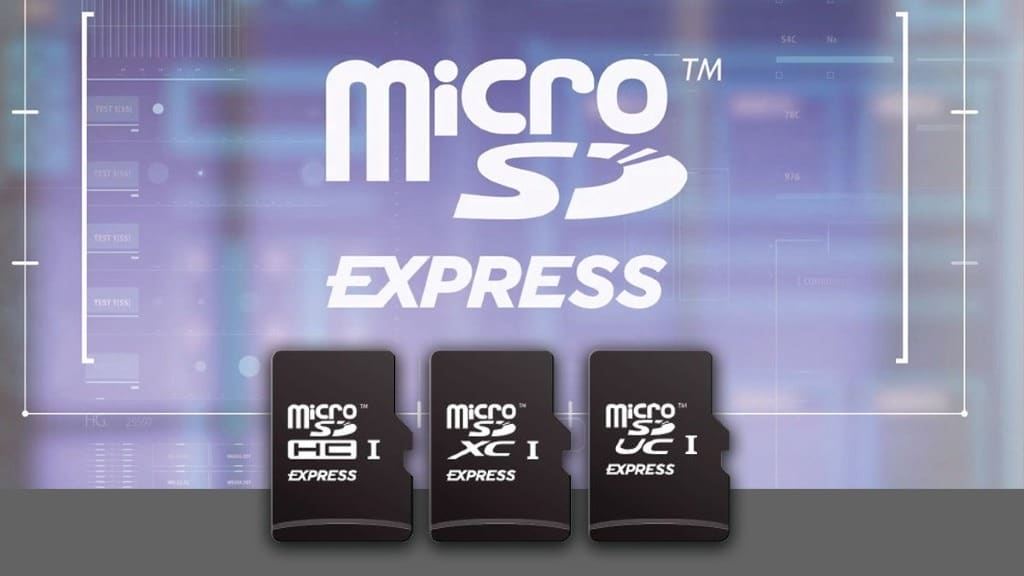 Martin Brinkmann is a journalist from Germany who founded Ghacks Technology News Back in 2005. He is passionate about all things tech and knows the Internet and computers like the back of his hand. You can follow Martin on Facebook or Twitter
View all posts by Martin Brinkmann →
Previous Post: « Project Alias hacks Amazon Echo and Google Home devices for privacy
Next Post: Thunderbolt-based USB4: backward compatible, speed gains and more »