The company partnered up with the music streaming service Spotify to give users of its services an option to migrate to the service beginning as early as this week.

Microsoft plans to shut down the functionality to stream, purchase and download music in Groove Music after December 31, 2017. Groove Music itself won't be shut down, but it can only be used to play local music once the switch has been made. 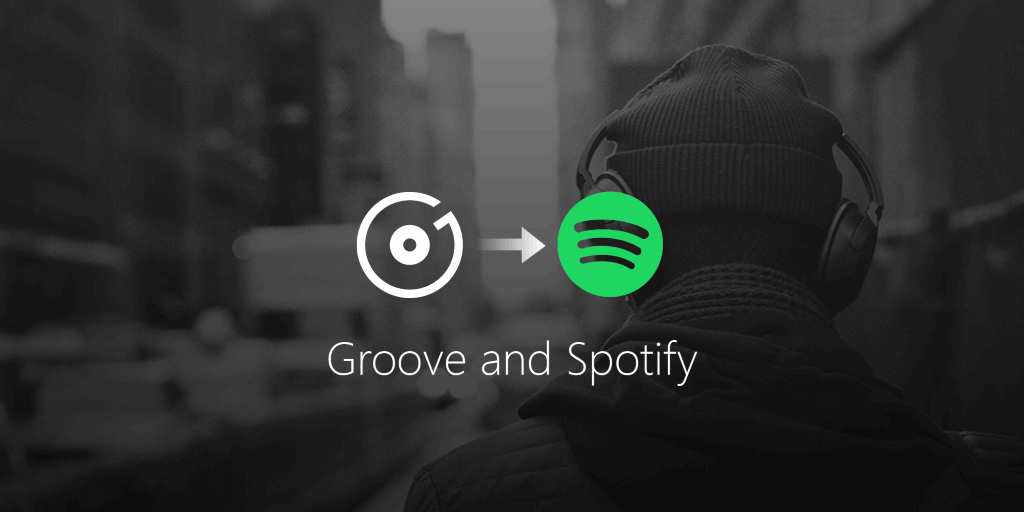 Microsoft plans to release an update for Groove Music that includes the option to move music to Spotify. The company plans to release that update to Windows Insiders this week, and make the update available to stable builds of Windows 10 and Xbox One in the week of October 9, 2017.

Existing users of the Groove application may migrate to Spotify in the following way:

Groove Music Pass content remains available in the Groove Music application until December 31, 2017. Users of Groove Music can move the content to Spotify until at least January 31, 2018.

Groove Music Pass users get 60 days of Spotify Premium access provided that they are eligible.

Microsoft gives no reason for the discontinuation of Groove Music Pass. The most likely explanation is that the service did not perform as well as Microsoft hoped it would be.

Martin Brinkmann is a journalist from Germany who founded Ghacks Technology News Back in 2005. He is passionate about all things tech and knows the Internet and computers like the back of his hand. You can follow Martin on Facebook or Twitter
View all posts by Martin Brinkmann →
Previous Post: « Ignite 2017: big list of OneDrive changes announced
Next Post: Microsoft Office October 2017 Patch Day »