The web browser landscape has changed considerably in recent years. Especially the introduction of the Google browser has shuffled around the landscape quite a bit. On today's Internet, there are five major web browsers who all have a market share of more than 1%. Of the five, three got the backing of multi-billion Dollar corporations, while two, Mozilla Firefox and Opera, are maintained by smaller organizations and companies.

Below you will find an overview of today's web browser landscape, and a list of lesser known alternatives that you may want to take a look at as well. 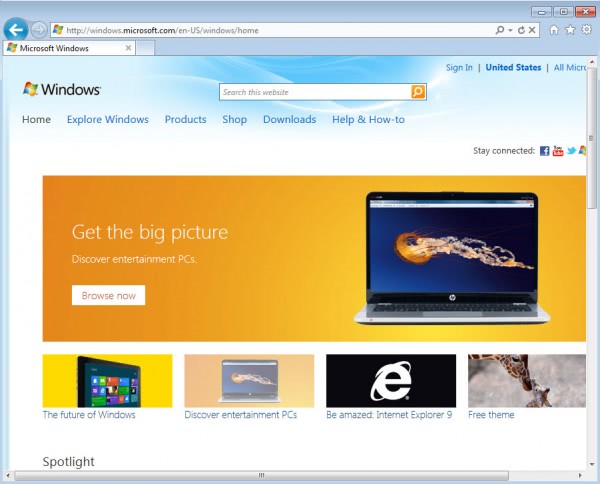 Internet Explorer has come a long way, and it appears that Microsoft is finally putting resources behind the web browser. Internet Explorer 9 is a step in the right direction, especially when compared to previous versions of the browser. IE9 is faster, supports a variety of newer technologies (could be better but still), and is a force to be reckoned with thanks to its integration into the Windows operating system. 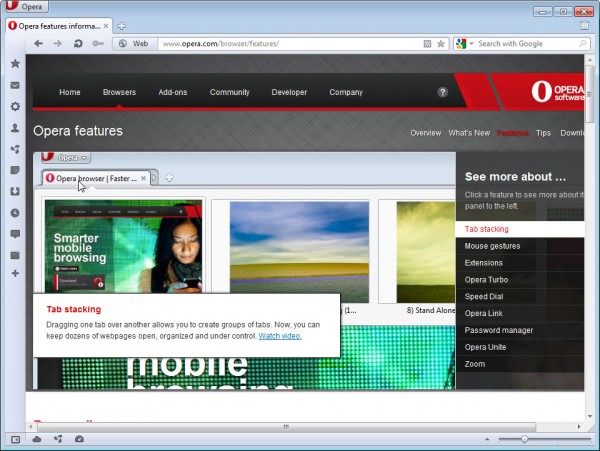 Opera has been the underdog in the desktop browser niche for a very long time despite being around for more than 15 years. One reason for not getting enough traction in the browser market is the lack of marketing resources that Google for instance made massive use of to push the Chrome browser into the market.

Opera itself is still seen by many as one of the most innovative browsers around, which can be attributed to technologies like Opera Turbo and other improvements that were introduced into the browser. Not all of them paned out as intended though, especially the widget engine lacked features when compared to Firefox extension engine. Opera has however introduced its own extension engine recently.

Currently a rumor makes the round that Facebook is interested in buying Opera Software which could offer new opportunities for the browser, but also alienate part of the browser's loyal following. 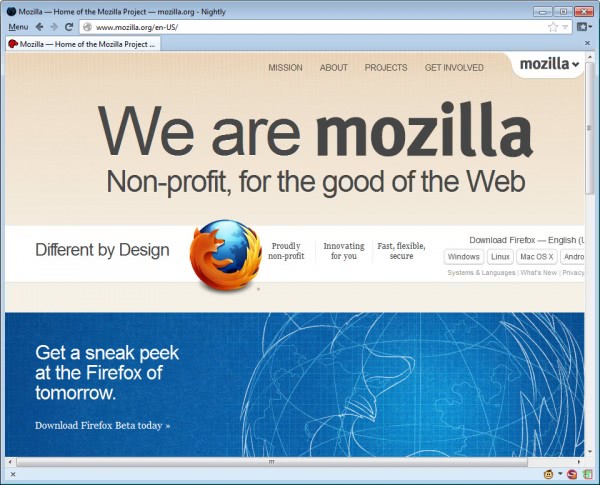 The rise of Google Chrome has hurt the Firefox web browser, at least when it comes to market share. Back when Firefox first entered the field it was considered innovative thanks to its extensions engine which allowed third party developers to create add-ons for the browser to change, remove or improve functionality.

The last two years have been particularly troublesome for the Firefox browser, first because of the rise of Google Chrome, but then also because of changes that the developers introduced. Especially the switch from Firefox 3 to 4, and then the decision to follow Chrome's release often policy need to be mentioned in this regard. It did not help either that the first five or six versions of the rapid release process did not really introduce highly visible features to the browser.

This is however changing right now, with the two digit versions of the browser introducing much needed improvements to the browser's memory usage, overall performance and underlying technologies.

Alternatives include Pale Moon, an optimized version for Windows. 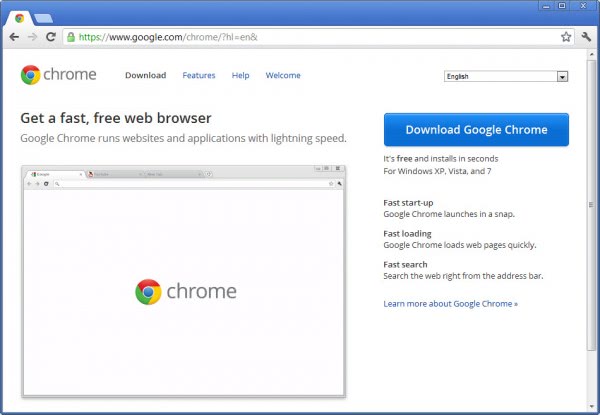 The Chrome browser jump-started into popularity thanks to Google's marketing efforts and the fact that developers concentrated on speed first. It is still one of the fastest, if not the fastest, browsers on today's Internet, even though not by as much as before.

Google managed to establish the browser in record time, with some analysts seeing it in the top spot browser market share wise. It is a functional browser with some interesting technologies that however lacks some features that browsers like Firefox or Opera offer. In terms of interface customizations for instance, it is worse than Microsoft's Internet Explorer.

Google appears to have reduced its marketing efforts recently, likely because the browser reached a critical mass, and because of the company using the same strategies to increase the market share of its Google+ service in very much the same way. 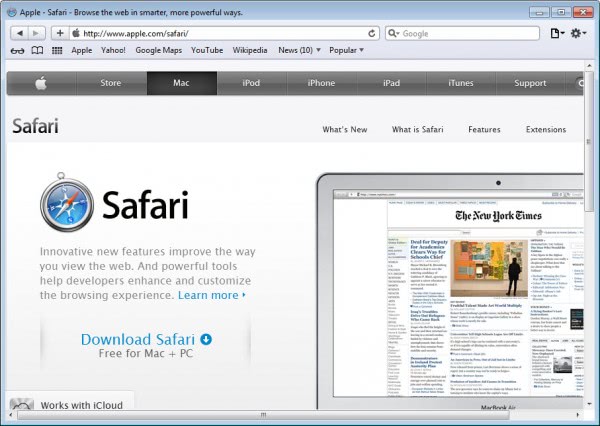 Apple seems to be the only company that is not putting lots of efforts behind the Safari browser. That's not making the browser inferior to others, especially not since it is sharing the WebKit core with the Chrome browser. The lack of support however holds the browser back. While it still managed to gain some traction, this can mostly be attributed to it being the default web browser on Macintosh systems, which in recent time have grown in popularity.

It is not a bad browser by all means but there is also nothing special about it that would make users switch to Safari, especially since much of the technology and feature set is also included in Google Chrome.

A handful of niche browsers are available that the majority of the Internet community probably has never heard of. Here is a small selection of browsers that fit the profile.

Maxthon has a lot going for it. The Windows browser comes with Chrome's fast rendering engine, and Microsoft's Internet Explorer engine, so that it is possible to switch between engines whenever needed. The browser recently managed to surpass Chrome in the HTML5 test and packs additional interesting features like an option to download videos from video sites like YouTube.

SeaMonkey is based on the Firefox web browser, but aims to be a full application suite rather than a single-purpose web browser. It is in this regard similar to Opera, which also includes email and newsgroup clients, IRC chat and other features that the majority of browsers do not ship with.

Lunascape includes rendering engines from Chrome, Internet Explorer and Mozilla. Especially the integration of Firefox's engine is interesting in this regard, as it allows users to run Firefox add-ons in the browser. You can read a recent review of Lunascape here.

Avant Browser, another browser that ships with three rendering engines, which are actually the same that Lunascape ships with.