Google has just released an update that brings the stable channel of the Google Chrome web browser to version 18. Chrome users running version 17 or other previous versions should receive automatic updates once they start the browser. Those who do not can click on the Wrench icon, and then About Google Chrome to force the browser to check for new updates.

Those who have blocked automatic updates can download the latest version of the web browser from the official Chrome download page as well. The release is available for download for the supported operating systems Windows, Mac, and Linux.

No critical security issues were fixed in the release, only three with a severity rating of high, five with a medium rating, and one with a low rating. It is still recommended to update asap to protect the browser from possible exploits.nÂ  The new version of Adobe Flash has also been integrated into Google Chrome 18.

Google furthermore has added GPU-accelerated Canvas 2D on compatible Windows and Mac systems, which, according to the company, should "make web applications like games perform even better than a pure software implementation". 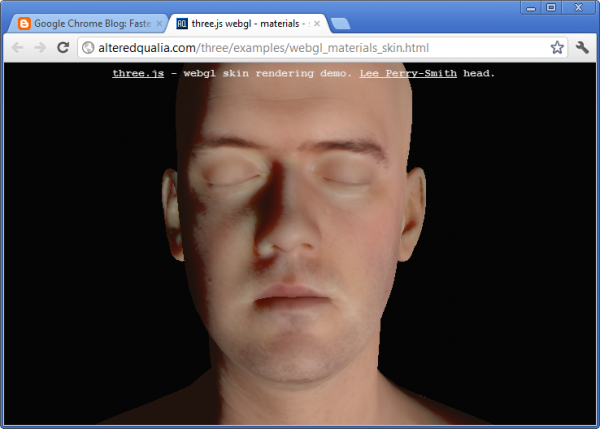 Chrome users can check on the chrome://gpu/page whether the browser on their system is making use of hardware or software acceleration.