It's being reported, and this news is coming in live as I type this, that Apple founder and Chief Executive Officer Steve Jobs has tonight resigned as the head of the company.Â  According to the AFP news agency he's to be replaced by Tim Cook, the company's current Chief Operating Officer.

Steve Jobs has been suffering from pancreatic cancer since 2004 and has now had to take two periods of medical leave from the company.Â  On each occasion, questions have been asked about how Apple can and will cope without him at the helm, most recently when shareholders demanded a statement on whether he would be remaining with the company or not in early 2011.

Steve Jobs founded Apple with his friends Steve Wozniak and Mike Markkula.Â  He left the company over arguments in 1984 when he founded NeXT computers and later bought the computer graphics division of LucasFilm, which was later spun off as Pixar.Â  He returned to Apple to 1996 to turn around the company's fortunes with the first iMac where he brought new designers and new ideas to the company.Â  Since then Apple has gone from strength to strength and is now the most valuable technology company on the planet. 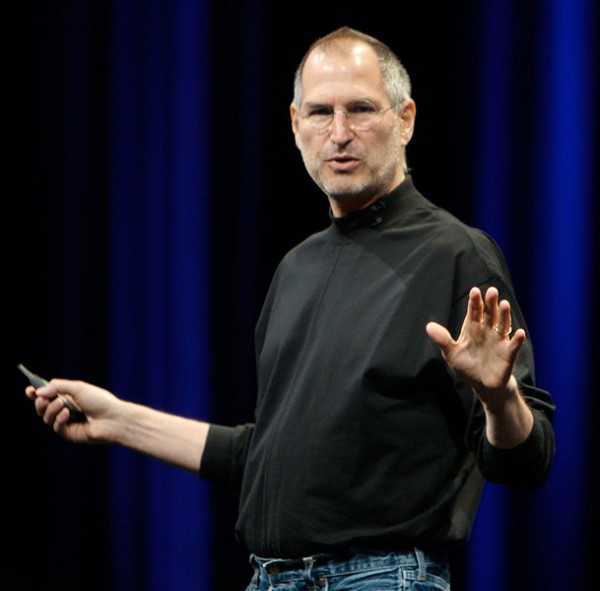 It's unsurprising then that shareholders in Apple and the financial markets would be concerned about any future the company may have without Jobs at the helm.Â  He has been absent from the company now for a while and obviously the decision has been taken that it's best for him not to return in a full time capacity.Â  It is likely that, unless his medical condition has deteriorated in recent months, that he will continue to work with Apple on a part-time basis.

It should be stressed that there is no official confirmation of this news, only a report by the AFP news agency.Â  There is also no word on Steve Jobs' health, and nobody should speculate on either.Â  At gHacks though we would like to wish Steve Jobs well.Â  He is truly a technology visionary and a very important man in the history of personal computing.

This news has now been confirmed.Â  Jobs has issued a statement saying he "could no longer meet his chief executive's duties and expectations."Â  More details in full, including an official statement from Apple, will no doubt follow in the next few days.

Article Name
Steve Jobs Resigns as Apple CEO
Description
It's being reported, and this news is coming in live as I type this, that Apple founder and Chief Executive Officer Steve Jobs has tonight resigned as the head of the company.
Author
Mike Halsey
Advertisement