China Is About To Cause An Android Flood - gHacks Tech News
ghacks.net

China Is About To Cause An Android Flood

If there’s a good piece of technology doing its rounds around the world, you can rest assured that small, unknown Chinese companies are likely to try their hands at it.

It happened with the iPod, the iPhone and now it is time it happened to Android. No. I am not talking about some freak phone that looks like an iPhone but runs Android. I am talking about actual Android phones that are about to burst forth from Shenzhen, China.

According to a news article on ce.cn, local manufacturers in China have been stealthily getting ready to explode on to the Android market. And explode they are going to even if only by their sheer numbers. 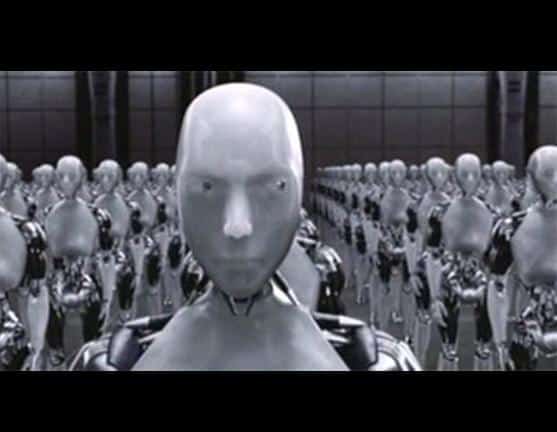 Apparently, these companies have actually been hiring Android experts in order to make sure that they know what they are doing. These experts come from companies like Samsung in order to lend their in-depth know-how to these small manufacturers.

R&D is apparently happening rapidly because the phones are expected to hit the markets some time in 2010. So you can expect a flood of Android phones in 2010 that range from boring to bizarre and beyond.

This is something I love about Chinese manufacturers. They hardly sell outside their premises and yet no technology is too big or too new for them. If it is technically possible, they will do not. So what if you don’t need 4 cameras on your mobile handset or slots for 4 SIM cards? It is technically possible and they are here to give you the best that modern technology has too offer. Besides, you will have to throw it away after a few months anyway.

My question right now is this – with so many companies working on a platform that is essentially freely available to them, can we expect at least one decent phone that breaks the mold in some way and manages to run alongside the big players? 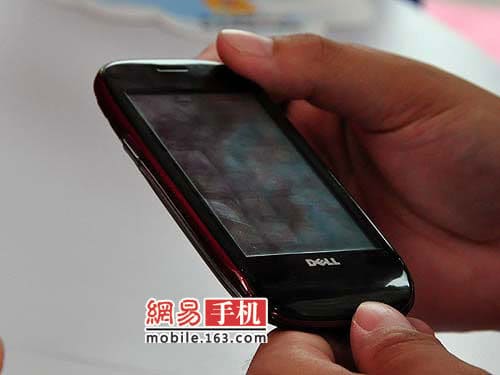 Article Name
China Is About To Cause An Android Flood
Description
According to a news article on ce.cn, local manufacturers in China have been stealthily getting ready to explode on to the Android market
Author
Shailpik
Publisher
Ghacks Technology News
Logo

Previous Post: « The Plot Thickens Around The Google Phone
Next Post: Huawei Has A $200 Android Phone Lined Up »