Huawei Has A $200 Android Phone Lined Up

And that is probably without any subsidy. Huawei has apparently confirmed that such phone exists and is coming soon. Whether this is the elusive U8230 is arguable but there is a strong possibility of that being the case. Looks like Huawei is pretty  serious about getting their piece of the Android pie. It was not long ago when they made the T-Mobile Pulse.

The main point about this Android phone seems to be the fact that it will cost $200 originally and not after subsidy. Now that’s one cheap phone. Do not expect too many bells and whistles from this one though, but if you want an Android phone and do not want to pay a lot of money for it, this may be your best to achieve that goal. It remains to be seen how capable the hardware is though, and I'd highly suggest you wait for some reviews to appear online before you pick up the phone.

Huawei has also confirmed that they will be launching this before the year ends, some time around mid-December. If that is true, then this is going to start showing up on its respective carrier very soon. Who that carrier is though, is unsure at this point.

The source, a Spanish site called MovilZona, says that there is a good chance that Teléfonica will pick this one up. They also mention that Movistar may also be a contender. These are of course the main carriers in Spain. 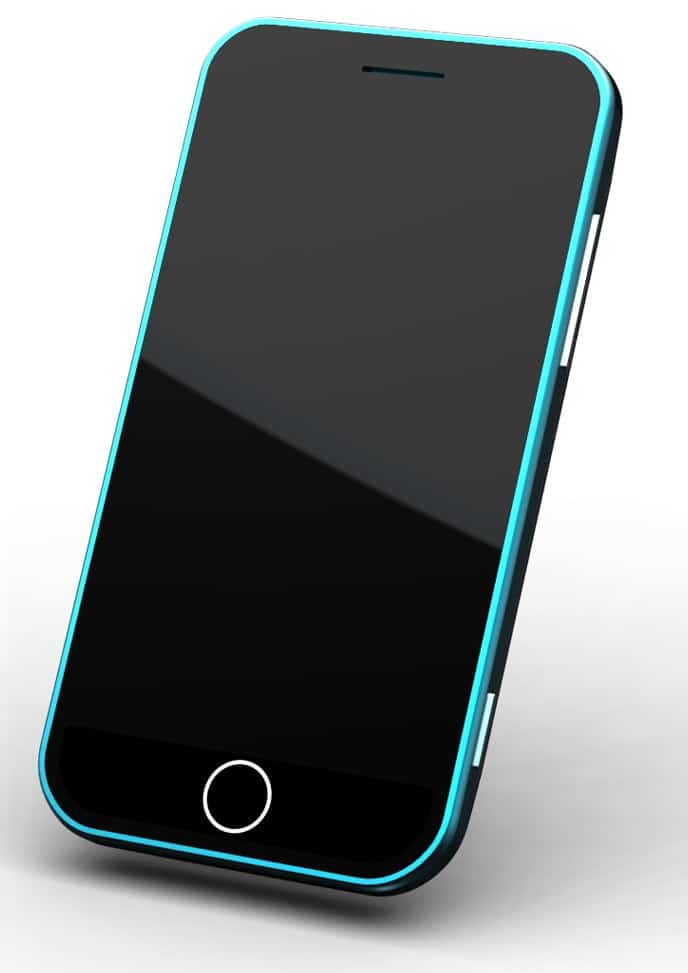 Spec-wise, this looks like a pretty standard phone. 3.2 megapixel camera, HSDPA and HSUPA, WiFi and a 1500mAh battery. Yes, it does sound nice on paper for that low a price. However, whether this phone will land in other countries as well, remains to be seen. If it does, it will be competing against similar models manufactured by HTC, who are probably Huawei’s greatest competitors at the moment.

Article Name
Huawei Has A $200 Android Phone Lined Up
Description
Chinese company Huawei plans to launch a new Android phone for $200 apparently that is not subsidized according to a Spanish news site.
Author
Shailpik
Publisher
Ghacks Technology News
Logo