The following list is a selection of ten great Google Chrome themes that can be used to change the look of the web browser.

Porsche has developed numerous technologies that have advanced vehicle performance, improved safety and spurred environmental innovations within the automotive industry through its over 60-year history. Today, with more than 28,000 motorsport victories, Porsche is recognized as the world's most successful marque in sports car racing. Included in the Porsche family are models such as the iconic 911 series, the Boxster and Cayman mid-engine sports cars, the high performance Cayenne sport utility vehicles and the new Panamera. 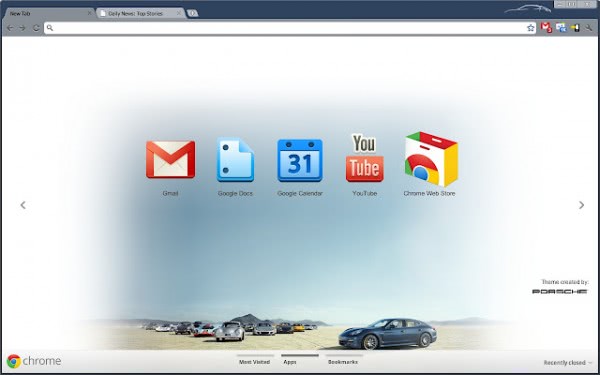 James White is a visual artist located in Halifax, Nova Scotia, Canada. With 11 years of professional experience, James has worked with an array of clients including Toyota, VH1 Latin America, Armada Skis and Red Bulletin magazine and has been internationally featured in both Computer Arts and Advanced Photoshop magazines respectively. 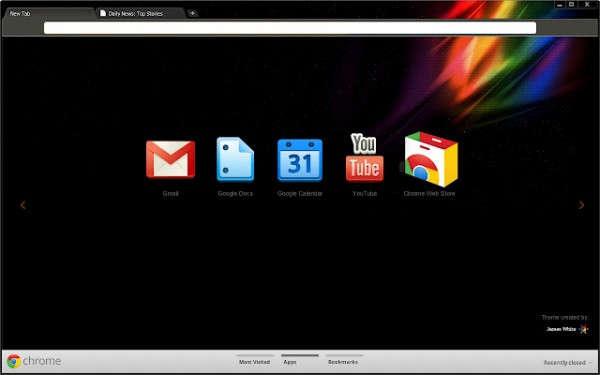 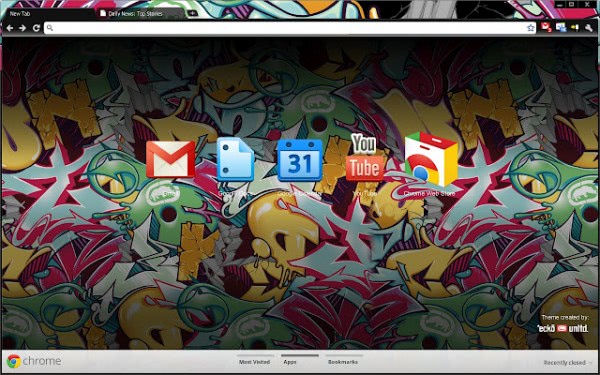 Anna Sui has a worldwide cult following who look to her each season for ironic mixes of romantic nostalgia and rock-and-roll glam. 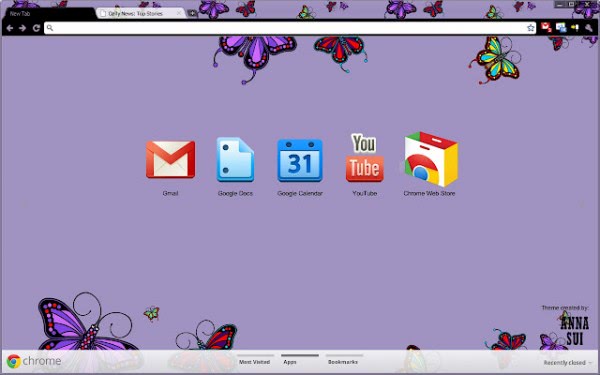 Moise Emquies was a law school graduate waiting for the results of his California bar exam when his friend invited him to pass the time by designing a t-shirt for her clothing store. He threw himself into the project, quickly educating himself on textiles in search of the perfect rayon t-shirt on which to put his design. Splendid is the culmination of Emquies' tireless search to find the softest fabric and most color absorbing yarns in the world in order to create the ultimate t-shirt. After an exhaustive ten year search, he finally discovered the right combination: 50% supima cotton (a luxurious cotton that gives the fabric body) and 50% micro modal (a form of rayon that is super soft and deeply absorbs dyes). It was then that Emquies finally decided on a name for his new t-shirt collection: Splendid. 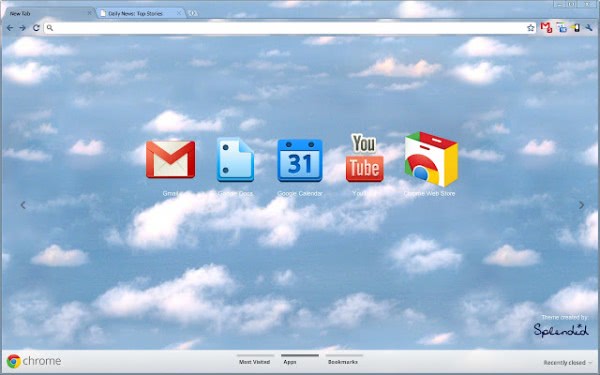 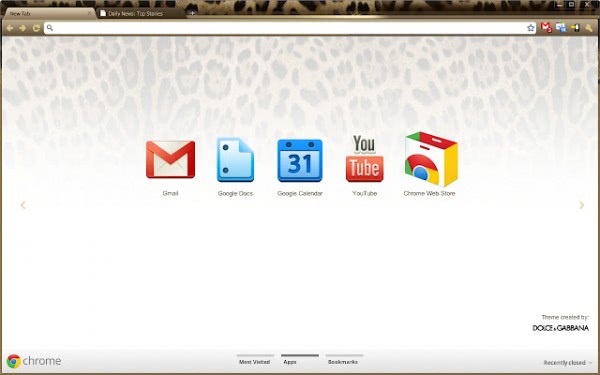 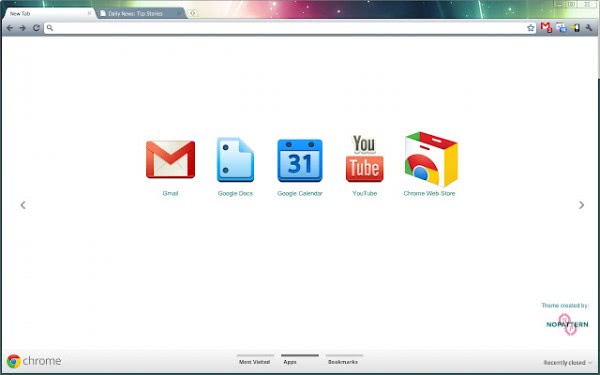 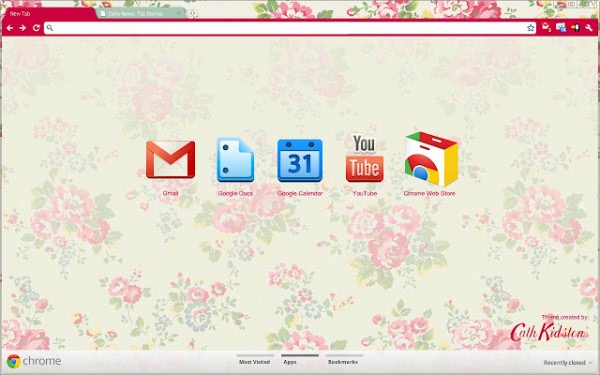 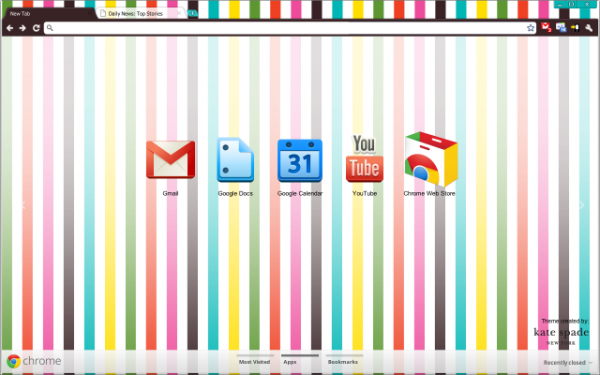 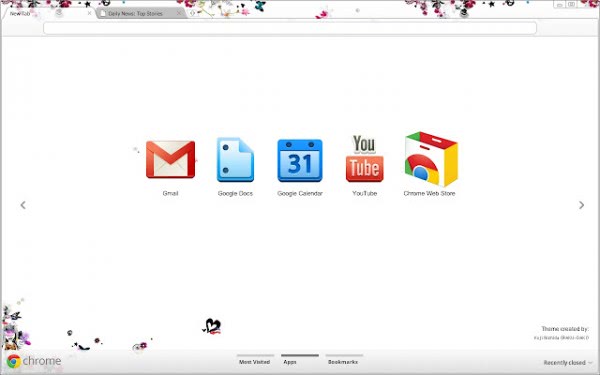 Do you know of any other Google Chrome themes that should have made it in this list? Let us know in the comments.