When talking about operating systems, we generally talk about 3: Windows, Linux and Mac. But there are others!

GHacks has already covered ReactOS; a free and open source version of Windows, but there are many other operating systems out there which not many people use.

BeOS was a commercial operating system which died during the dot com crash. It was quite advanced and a number of hobbyists still maintain operating systems based on it. The biggest has to be Haiku, which is still in pre-alpha but now has a GCC4 build, so many more applications will be ported to it. BeOS, and presumably Haiku, are POSIX-compliant although not Unix-based.

MenuetOS is another personal favourite. Unlike Haiku, this is not POSIX or Unix-based. MenuetOS is free for educational use. The operating system has decent networking abilities, a web server, a web browser and a GUI. It even has webcam support! MenuetOS amazingly fits onto a standard floppy diskette despite this! This could be useful for a simple server with minimal demand.

AROS is an operating system based on AmigaOS and is now nearly complete to it. Unlike AmigaOS, AROS works on x86 computers. I haven't tried it but Wikipedia claims there's a basic version of the AMosaic web browser for it. The operating system is small too, being about 50MB big.

Have I missed any out? 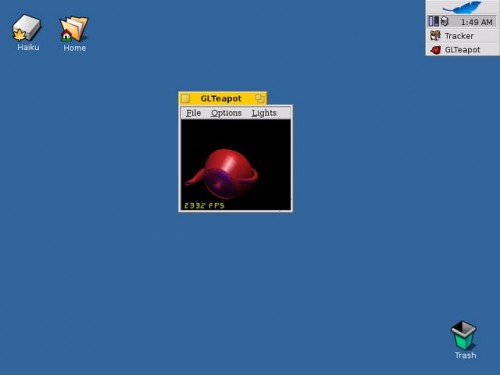 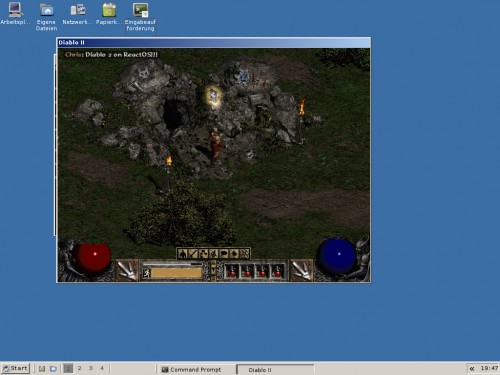 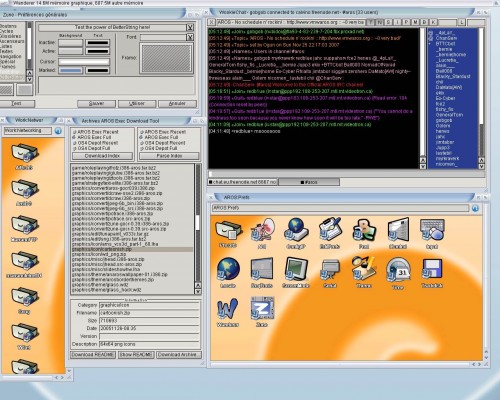 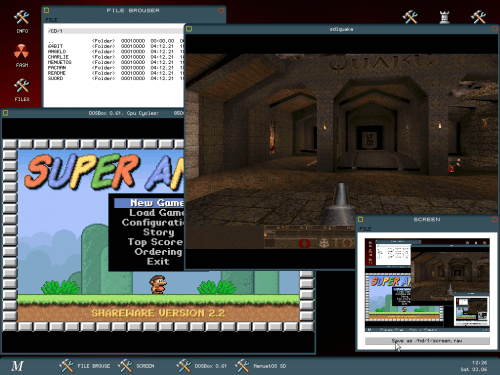 The developers still have along time to go to get there, but the idea along could get new contributors interested, especially since support for Windows XP is running out in 2014.