It seems to become common for electronic companies that produces items that require batteries to recall batteries with a manufacturing defect that may lead to mobile phone explosions under certain circumstances. I was concerned that my new phone, the Nokia N73 Music Edition, was one of the phones that could have a defective battery but I was lucky this time.

There are however lots of mobile phones affected, here is the full list of phones that could be effected:

A lot of phones, don't you think ? Not all of the phones are affected, it depends on the type of battery that is placed in the phone. Only the BL-5C battery model is affected, take a look at the screenshots to find out if your phone uses one of those batteries.

The first step would be to turn the mobile phone off, take the battery out of the case and check the battery model. The battery model is shown on the screenshot below. If the model is not BL-5C it is not affected by the recall. You can insert it again in the phone and keep on using it without any danger. 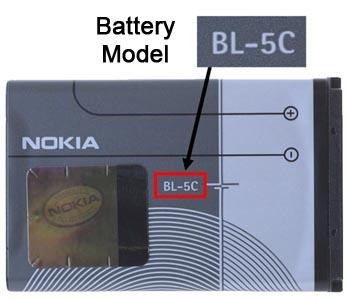 If it is one of the affected battery models you need to look at the back of the battery and enter the battery identification number on a Nokia Advisory website to check if your battery is affected. 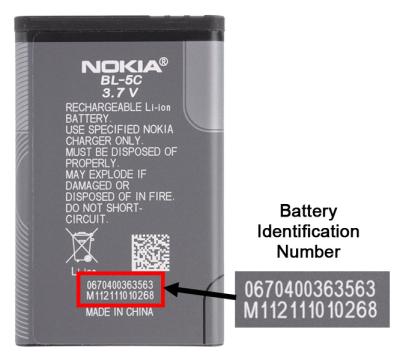 Once entered on the website, you are informed if your battery needs to be replaced or not.