Nalu is practically three devices in one with a very intuitive interface. It is a mobile phone, a media player and a text messaging device. While this does not sound unlike the iPhone or any other smartphone currently available, it becomes unique when you realize that it has a double hinged case that provides access to the three different interfaces.

You simply unfold and fold the device to gain access to any of the three interfaces which is one of the most intuitive ways to bring that functionality to a mobile phone. The standard interface is the mobile phone, if you unfold it to the left side you open the media player with scroll wheel and a larger screen while unfolding it to the right side opens the text messaging interface with a real qwerty keyboard and an equally large screen.

Nalu from DrppngMadScience and Vimeo.

Technically, Nalu is similar to a class of shapes known as flexagons (Nalu is one half of a tritetraflexagon to be precise). Flexagons have a discontinuous profile, with some parts being twice as thick as the other parts. Flexagons are normally made from sheets of paper, so you don't really notice this. However, if you try to make a flexagon from anything thicker, you get a noticeably uneven profile.

Nalu gets around this by combining convex and concave shapes. As shown in the video, the center section is convex and fits inside concave depressions of the outer two pieces. This allows the design to have a flush and continuous profile. The thumb keyboard has a flat profile. The scroll wheel follows a continuous surface from the convex center part to the concave depression of the outer part. Magnets are used to hold the parts together. 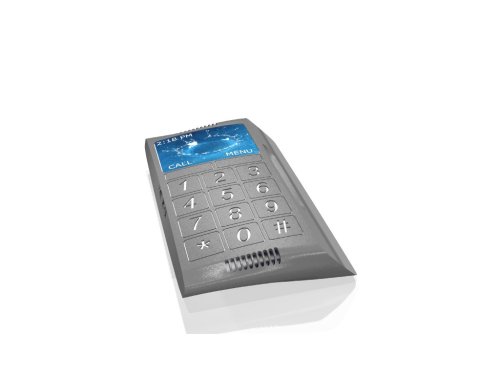 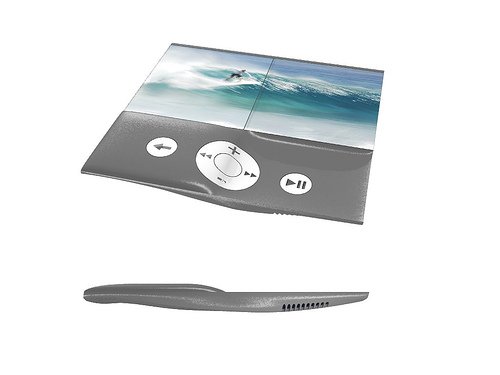 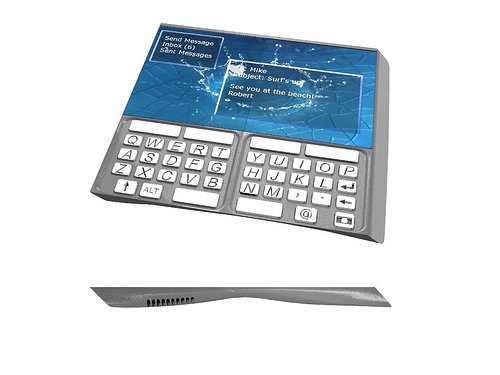 It is rather interesting that this never left the concept phase. We have seen tech demos recently that used similar concepts to change the size of the mobile device, but those too have not been released yet to the public. For now, devices with fixed form factors are state of the art and while that may change in the near future, it is nothing that we will see appear on the screen in the next couple of years.

Still, if such a device would be launched to a worldwide audience, I certainly would want to get my hands on it.