The feature to add your own visual styles to Windows XP is locked by default and you need to replace the original uxtheme.dll with a patched unlocked one to add visual styles to the operating system.

While you can install the couple of official themes that Microsoft released for the system, the number of available options pales in comparison what third party designers have created for the operating system.

Download the patched uxtheme.dll from Softpedia and do the following.

Rename the original file which can be found in the system32 folder of your Windows XP installation to uxtheme.dll.old and move the downloaded version into system32. You will have to restart your computer afterwards before the changes are recognized.

Update: We had to replace the download. The new UxTheme Multi-patcher is a software that you need to run to patch the files. Once patched, it does not need to be run anymore. Visual Styles can be changed in the Appearance tab in the display properties menu or by double-clicking the *.msstyles file. Using the patched uxtheme.dll gives us an advantage over software like Theme XP or Wincustomize because we do not need to run the software in the background. 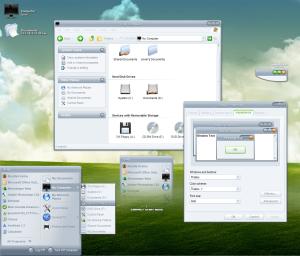 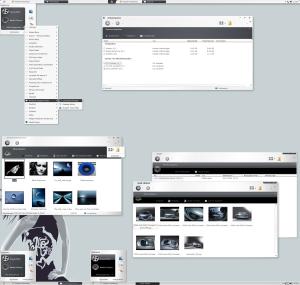 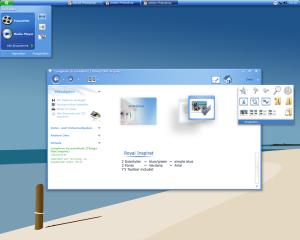 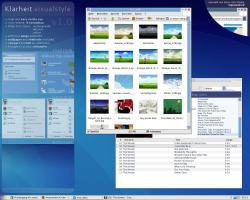 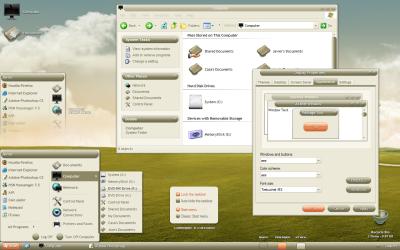 Four of the five themes are still available on the websites they have been hosted in previously. Only the Thalios theme seems to have vanished from the Internet as it does not appear to be available anymore on the website it was hosted on.

Please note that the themes are only compatible with Windows XP and not newer versions of the Microsoft Windows operating system. You can't install them on Vista, Windows 7 or Windows 8, or the server variants.

I also suggest - highly - that you make a system backup before you install any custom theme as they usually make modifications to the system that you may not be able to undoÂ  with a simply uninstall. It is important that you keep a backup of your system at hand so that you can restore it to its previous state in case something goes wrong during theme installation or afterwards during uninstallation of the it on your system. Check out some excellent free backup apps for that.

Windows Package Manager 1.0 final is out