Microsoft ends support for Windows 7 and 8.1. It’s time to upgrade if you haven’t already 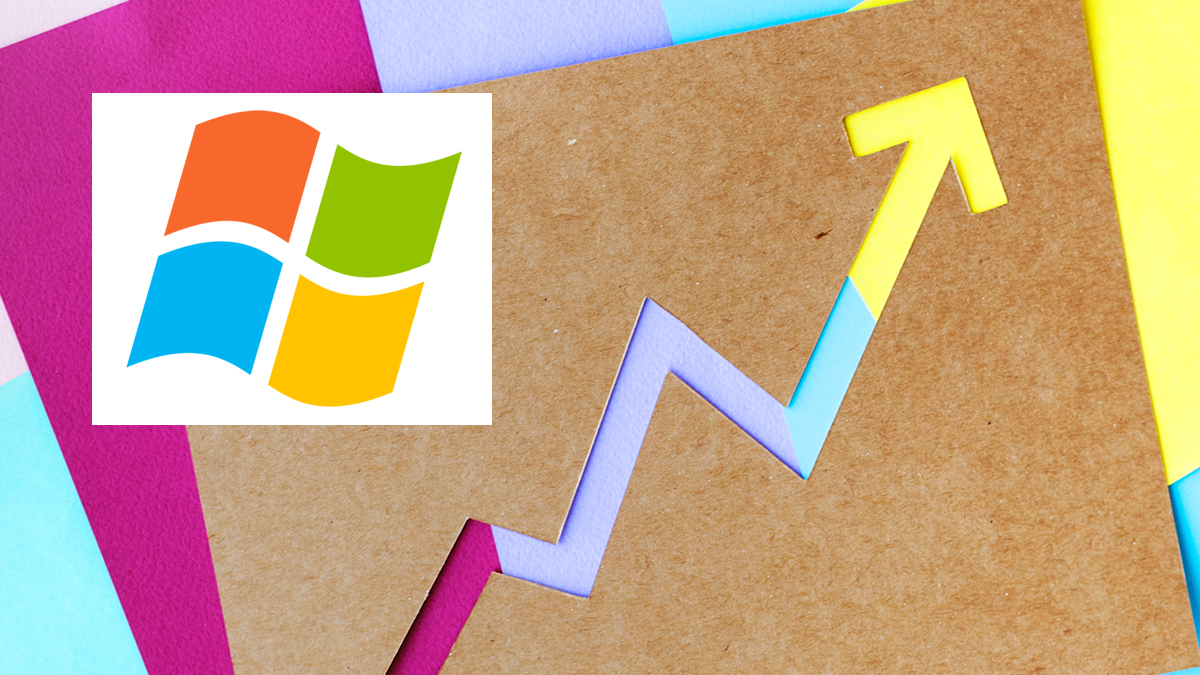 It is with heavy hearts that we announce that Microsoft is ending support for its Windows 7 and Windows 8.1 operating systems soon. Windows 8.1 was far from a slam dunk, but, remarkably, it’s still one of the more widely-used operating systems. Windows 7 was an absolute masterstroke, and it’s sad that we officially have to say goodbye.

Related: How to upgrade Windows 10 to Windows 11

This won’t be terribly surprising if you’ve been paying attention to tech news for the last few years. In fact, many of you may remember Microsoft ending support for Windows 7 three years ago already. However, Microsoft instituted an arrangement with businesses that still used Windows 7 when support was initially stopped. This arrangement gave businesses the opportunity to pay for anywhere up to three years of service while they transitioned to Windows 10, and likely now, 11. The same support extension isn’t being offered to Windows 8 customers, and the businesses that initially had three years to switch over will now need to do so as soon as possible as the three years are mere days from expiring.

It’s rare to find someone still using largely out-of-date tech like Windows 7 and Windows 8.1; however, such cases do exist. In fact, Statcounter asserts that both of these operating systems account for just less than 14% of all Windows PCs. This statistic was determined on a global scale. In the U.S, that figure is more like 8%. That’s still a staggering amount of people who haven’t been able or willing to upgrade to the newer OSs.

Related: You can now play Android games on Windows 11 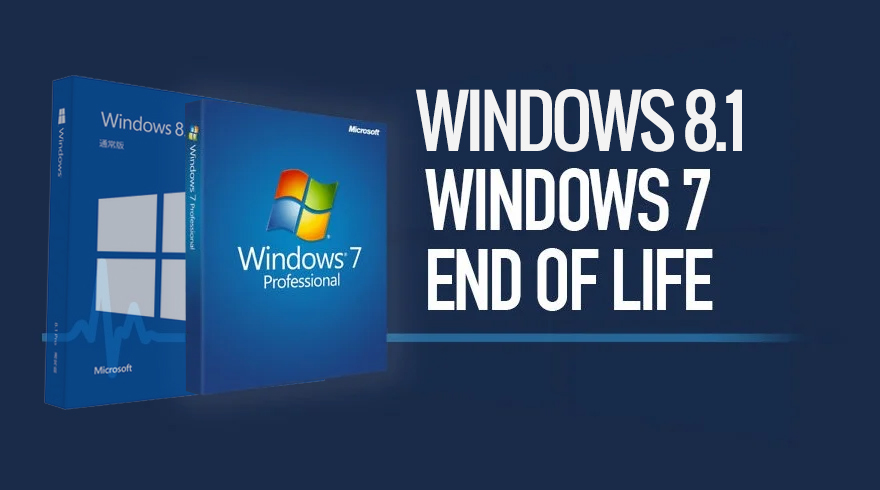 In the past, Microsoft has elected to release one-off patches for out-of-date systems, so that user security on those systems doesn’t become a problem. However, we’ve been informed that this will not happen this time around. Once Windows 7 and Windows 8.1 lose support, they will no longer receive any further updates, patches, or fixes.

This, of course, means that people still using either of these operating systems will need to upgrade to either Windows 10 or Windows 11. The issue here is that systems that are able to run Windows 7 aren’t likely to meet the Windows 11 system requirements as the hardware itself would be too old. Some of these users will be able to upgrade to Windows 10.

We remember Windows 7 fondly as the OS that revolutionized and brought Windows Vista into a more modern world. I remember having a blast with all the customization options on Windows 7, and I’ll never forget how many hours I spent exploring every aspect of the OS.

Windows 8 and 8.1 were exciting and revolutionary in their own right, but they were forced upon a society that was not yet prepared for touch-screen devices. It was interesting seeing how polarizing the operating system was. You either loved it, or hated it, there was no middle-ground. Either way, both of these operating systems will be missed. But, in the same breath, we cannot hold onto the past, and we should instead look to the future, and Windows 12.