USB Condoms are a thing now

If you connect your devices to anything public, be it wireless or wired Internet, or USB power charging stations, it is best to assume that these are not safe. While you can protect your data in several ways, e.g. by using a VPN when you need to access the Internet while connected to a public or untrusted network, it is sometimes the case that simple things are overlooked.

In November 2019, Los Angeles' District Attorney's Office published an advisory to travelers about the potential dangers of public USB ports. These ports could be used for an attack that has been called juice-jacking. 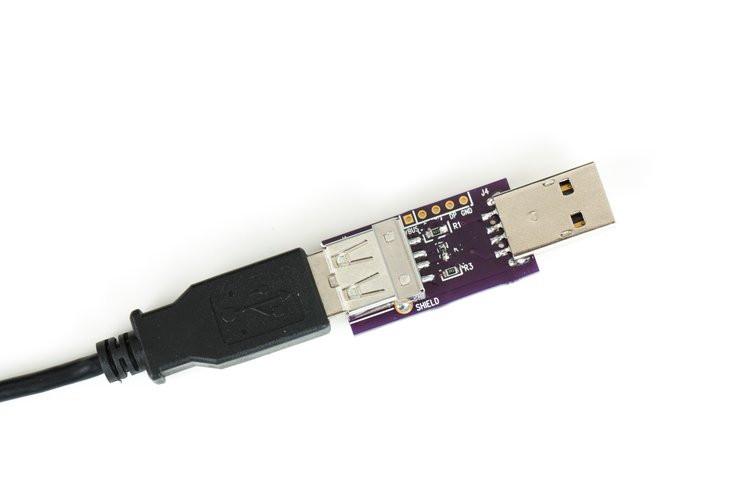 While that is sound advice, it may not be possible sometimes to use these alternatives. That's where the Original USB Condom comes into play. The USB Condom is a device that is attached to the charging cable so that it sits between the device's charging cable and the public USB charging station.

The Original USB Condom prevents accidental data exchange when your device is plugged into a foreign computer or public charging station with a USB cable. The USB Condom achieves this by blocking the data pins in the USB cable and allowing only power to flow through.

The main idea behind the electronic device is that it blocks the data pins so that data cannot flow; this does not affect the charging capabilities so that devices may be charged as if they were connected directly to the charging station.

The device is available for $6.99 over at Syncstop. It is currently out of stock (as of early December 2019), but the site revealed that it expects the USB Condom to be restocked later this week.

If you know someone who is traveling a lot, or spending lots of time in public places using public USB chargers at times, it may be a useful present.

Now You: Do you connect your devices to public charging stations / wireless networks?

Article Name
USB Condoms are a thing now
Description
If you connect your devices to anything public, be it wireless or wired Internet, or USB power charging stations, it is best to assume that these are not safe.
Author
Martin Brinkmann
Publisher
Ghacks Technology News
Logo