The company plans to add Windows Terminal to the Microsoft Store for Windows 10 devices soon to make it available to more users.

The decision to create a new Terminal application for Windows was made after it became clear that the Windows console host, conhost.exe, could not be used to implement many of the features that Microsoft and the community wanted. 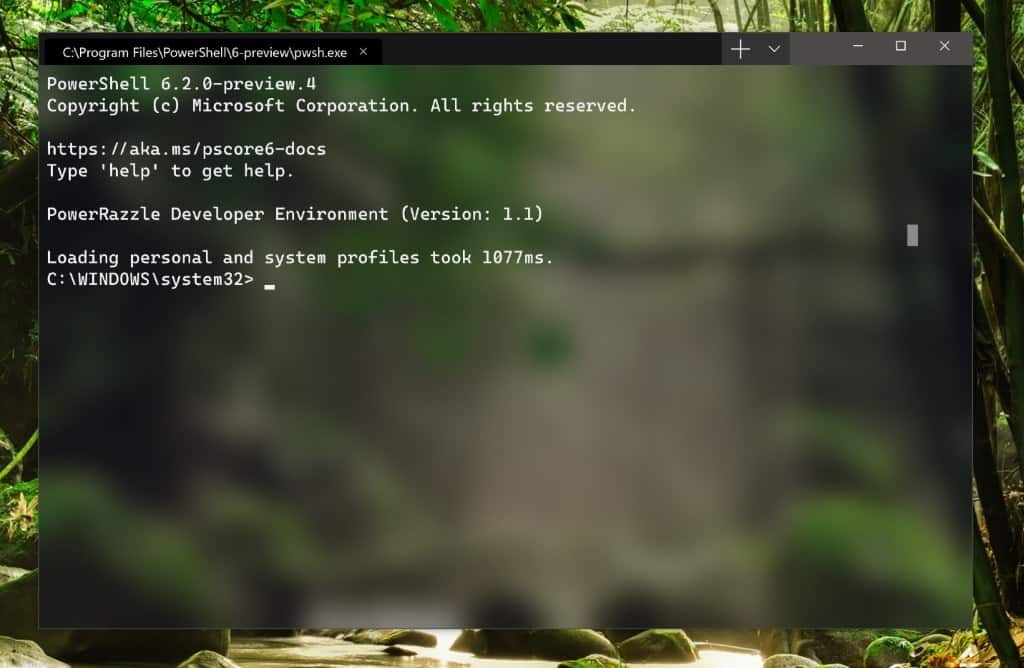 One of the big features of the new Windows Terminal application is multi-tab support. You may remember that Microsoft planned to introduce support for tabs natively to the Shell in the Windows 10 operating system but decided to remove the feature that it called Sets again from development builds.

Sets allowed anyone to combine multiple application windows in a single container for easier handling and manageability.

Windows Terminal's tab support feature adds options to launch multiple different terminals from a single command line interface. You can use it to run PowerShell, the Command Prompt, and any installed Linux Terminal, and to switch between the terminals with just a click on a tab in the program window.

Microsoft notes that Windows Terminal uses a GPU accelerated DirectWrite/DirectX-based text rendering engine. It paves the way for using any text character, symbol, emoji, ligatures, or glyphs installed on the device next to improved text output and rendering improvements. 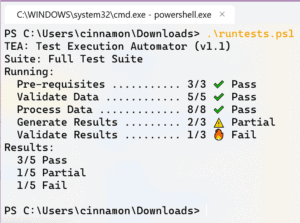 Microsoft created a new monospaced font for Windows Terminal that includes programming ligatures and will be open sourced as well.

Windows Terminal will provide users with customization and configuration options. Settings are stored in structured text files so that users may tinker with the settings directly. One interesting feature is the ability to configure each Terminal individually.

These profiles can have their own combination of font styles and sizes, color themes, background blur/transparency levels, etc. You can now create your own custom-styled Terminal that is personalized to your unique taste!

Now you: do you use a Terminal application?

Martin Brinkmann is a journalist from Germany who founded Ghacks Technology News Back in 2005. He is passionate about all things tech and knows the Internet and computers like the back of his hand. You can follow Martin on Facebook or Twitter
View all posts by Martin Brinkmann →
Previous Post: « Windows 10 1809 Language Pack Issue, Microsoft recommends Reset of PC
Next Post: Microsoft revives Power Toys program, makes it open source »