Ever since the Google Chrome development team started to cooperate with Adobe to bring the company's Flash Player technology to Chrome natively, it has been a major improvement for users security-wise. The core reason for the security boost is the fact that Flash Player is getting updates when Chrome updates, so that it is less likely that users will run outdated, and often times insecure, versions of Adobe's Flash Player in the browser. The updates have been basically taken out of the hands of users of the browser.

Today the Chrome team announced that they have strengthened the Flash sandbox in the browser so that it is as strong as the browser's native sandbox. 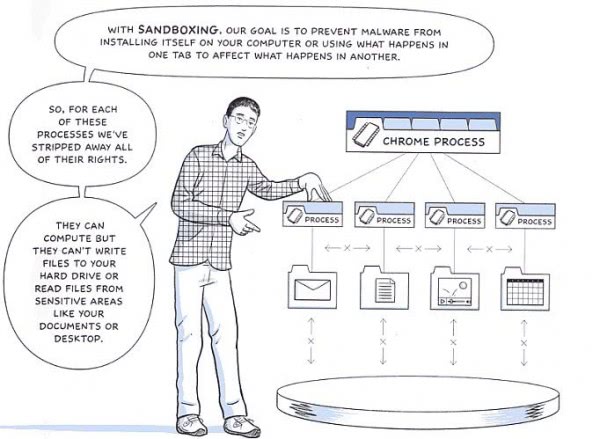 This has become possible after successfully porting the NPAPI architecture to the PPAPI platform that has been available for all Windows users since last week's Chrome stable update. According to Google, it also means that Windows XP users for the first time benefit from a sandboxed Flash plug-in to protect their operating system from malicious attacks that exploit Flash vulnerabilities. Unlike I'm mistaken though, a sandboxed Flash plugin has been available for XP ever since it has been integrated into the Windows version of the browser in 2010.

And if you have been experiencing crashes or other stability issues while running Flash contents in the browser, you may welcome another benefit of the change: Flash crashes have been reduced by 20% after switching from NPAPI to PPAPI thanks to the elimination of legacy code.

Windows 8 users will also benefit from the change, as Chrome for the thing that was formerly known as Metro can now make all Flash contents available just like Microsoft's Internet Explorer 10 can. 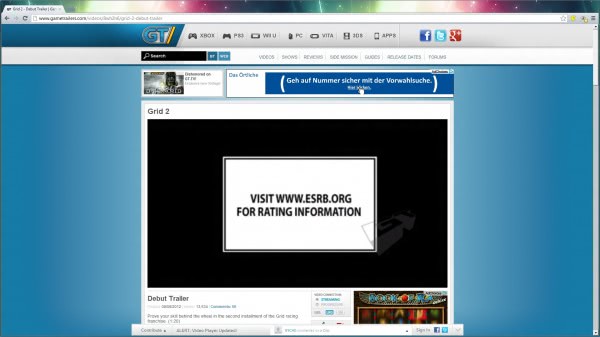 Previous Post: « Music-Plow for Chrome: find music while you are surfing on the Internet
Next Post: « Enable or disable Chrome extensions for specific websites