Pretty much everyone uses eBay, but it is often frustrating when you're suddenly outbid on a rare or unique item. There are a number of strategies one can use to maximize the amount of auctions won.

Sniping is a practice that has been used for years and years. Originally this was a manual process, where users made a bid in the closing seconds of an auction.

This naturally could prove risky, as INTERNET connections can fail and bids can't go through.

Automated services also exist which are often more reliable but can prove insecure and often charge a small fee. A few years back, I used Hammersnipe which offers free sniping and I didn't have a bad experience, although neither I or gHacks are providing a recommendation as I suggest doing a lot of research in any sniping service before you use them. This is seen as controversial, though. 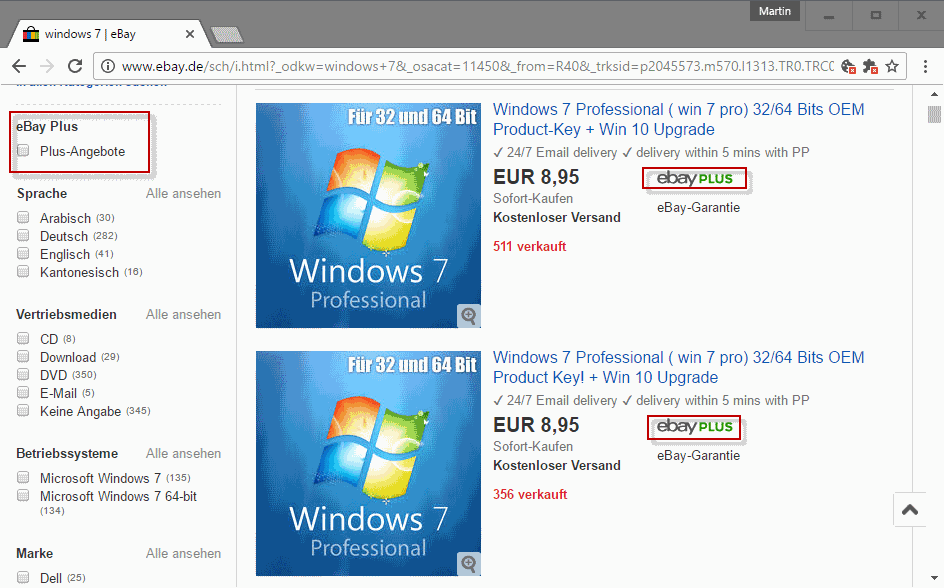 One of my favorite tactics is to bid completely random amounts. Instead of 14.00GBP, I bid 14.01GBP. This is because that way, if someone had bid 14.00GBP, my bid would be counted as the maximum bid instead of theirs, event though it is only a penny higher. As many eBayer users use this tactic, it may help to use more random numbers than 0.01GBP, such as 0.44GBP.

Incremental bidding, where you bid up 1GBP or a similar amount every time you're outbid is pretty useless. You're much better off making your maximum bid the most you're willing to pay; eBay will automatically outbid anyone who makes a smaller bid. eBay will only outbid them by the minimum increment, so you won't end up out of pocket

On another note, it is really worth using eBay's best offer system. I have used this to purchase cheap mass produced foreign electronics sold in massive quantities on eBay. I managed to save 0.50GBP through making an offer on a piece of hardware which had a buy it now price of 10GBP. Not much, but a difference nonetheless. Whilst I have given this advice with sterling, one can obviously do the same in any currency.

Update: Hammersnipe is no longer available. You can alternatively try the free eBay Auction Sniper or JBidWatcher software which may be limited but is still functioning properly.